Don’t Take Them for Granted 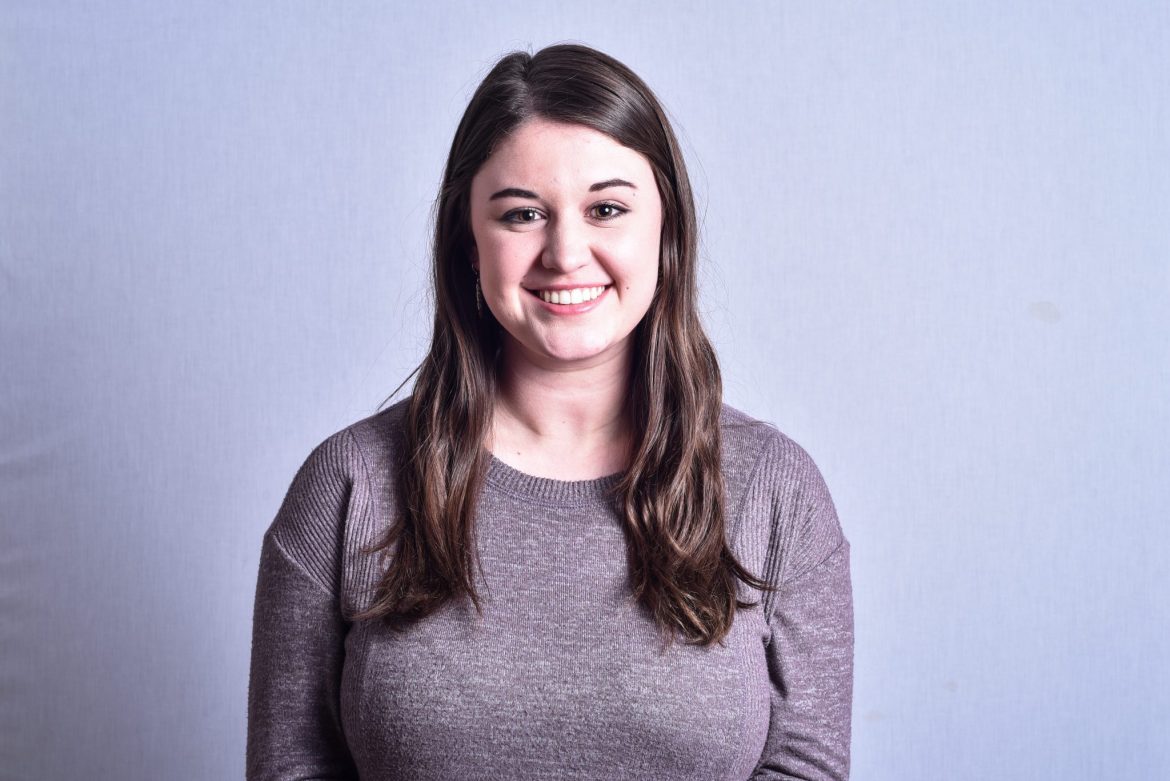 The summer before my senior year of high school, my paternal grandmother died. She had been sick for a while, and I went to her house with my dad and aunt for a week to help take care of her. I was in the next room when she slipped away peacefully in her bedroom. She was the first person I ever lost. A few months later, my maternal grandmother was diagnosed with leukemia. She and my grandfather, who never missed anything I was ever involved in, missed every single thing that happened my senior year.

Fast-forward to the fall semester of my freshman year. I had just started club week. I was walking to breakfast Monday morning, and I got a call from my dad. My maternal grandfather, who had been in and out of the hospital because of pneumonia, died. I cried at the breakfast table, my dad came to pick me up and I spent a week at home grieving my Poppaw. Four short months later in February, my sweet Mommaw lost her battle with leukemia. In less than two years, I lost all three of my grandparents. I lost three people who had been there for me my entire life. I was heartbroken. In my young life, I had never experienced pain like this before, so it was hard for me to deal with.

It’s still hard for me sometimes. It’s hard when I hear people complaining about their grandparents, how annoying they are or how frustrating they are. I want to look at them and say, “Love them. Love them as much as you can, listen to their stories and spend time with them because someday they will all be gone.” It’s hard when I see people who are in their 30’s or 40’s and still have their grandparents. I get jealous that they still have the chance to spend time with them. Those are the hardest moments for me. Grandparents are a blessing, and I think many  people realize that too late. I know I did. Don’t get me wrong, I loved my grandparents. But I wish that I had spent a little more time with them as a kid — hindsight’s 20/20.

Treasure your grandparents. Do not get annoyed when they want to sit down and talk. Embrace it; listen to their stories and learn from them. Call them on the phone just to chat and tell them you love them. Let them meet your friends and be a part of your life. Grandparents are a blessing, but one day they’ll be gone. Don’t take them for granted.