Home Opinions The Sky’s the Limit

The Sky’s the Limit 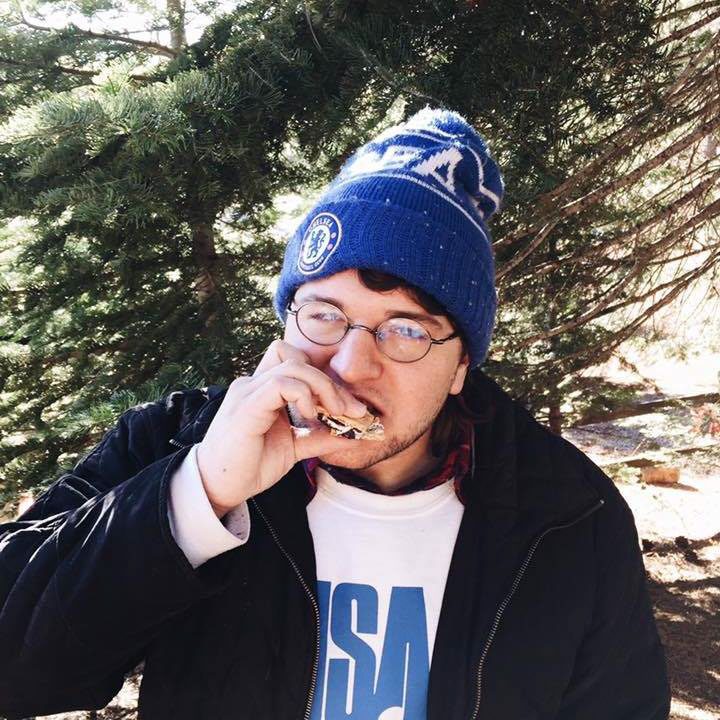 This May will mark two years since I graduated from Harding. Shortly after, I moved to California to help open a coffee bar. I spend my 9-5 working for a software start-up as a system administrator specialized and licensed in Salesforce, a cloud-computing platform projected to generate $859 billion in new revenue for its economies by 2022. Considering that I started with writing blogs, I feel like the sky’s the limit. Eighteen-year-old me could not have said the same, though. The foundation of my success is a direct result of my Harding experience.

I was never one for studying. Why work hard if I could get good grades without it? Until, of course, I couldn’t. I was a junior at Harding, faced with my first upper-level exam from a notorious history teacher. That attitude, paired with a total ignorance of what to expect, resulted in a low D. My professor was disappointed, and she let me know. She also let me know, however, it wasn’t the end.

I worked like never before. Exhaustive studying and earnest participation found me needing a near-perfect final performance to finish with an A. I don’t know if I aced my final, but I got my A. The lesson was clear — hard work isn’t about just me or my grades.

My newfound work ethic followed me to the Bison. With almost no journalism experience, I joined as a beat reporter. I concluded my career at The Bison as head editor of The Link, with several awards — including two “Best-Ofs” — and a few contributions that go beyond labels. Those achievements weren’t accomplished by me, though, but by a team of individuals who, like me, realized work was about more than themselves and who worked for each other to create the best publication possible.

It was my on-paper experience with The Bison that led to a successful interview for a position as a marketing intern at my current company, but it was these real-life experiences at Harding that have led to success. When a marketing firm was contracted about a month after my hire, I found other ways to be useful for my company. I earned the title of operations manager, and became responsible for anything that nobody else could or would do, from network administration, analytics and design, to hanging TVs and making coffee.

This attitude — a long way away from “why study” — paved the way to my current position as salesforce administrator. I had no technical qualifications or experience, but the department head wanted someone that could learn, collaborate and solve problems. I had proven my ability to do just that. For a long time, I had been asked to do things I didn’t know how to do — I always knew I could learn, though. When you’re working for your team and for the best results possible, it feels like the sky’s the limit. That’s one of the most valuable lessons I learned while at Harding, and it’s already shaping my life in the “real world.”