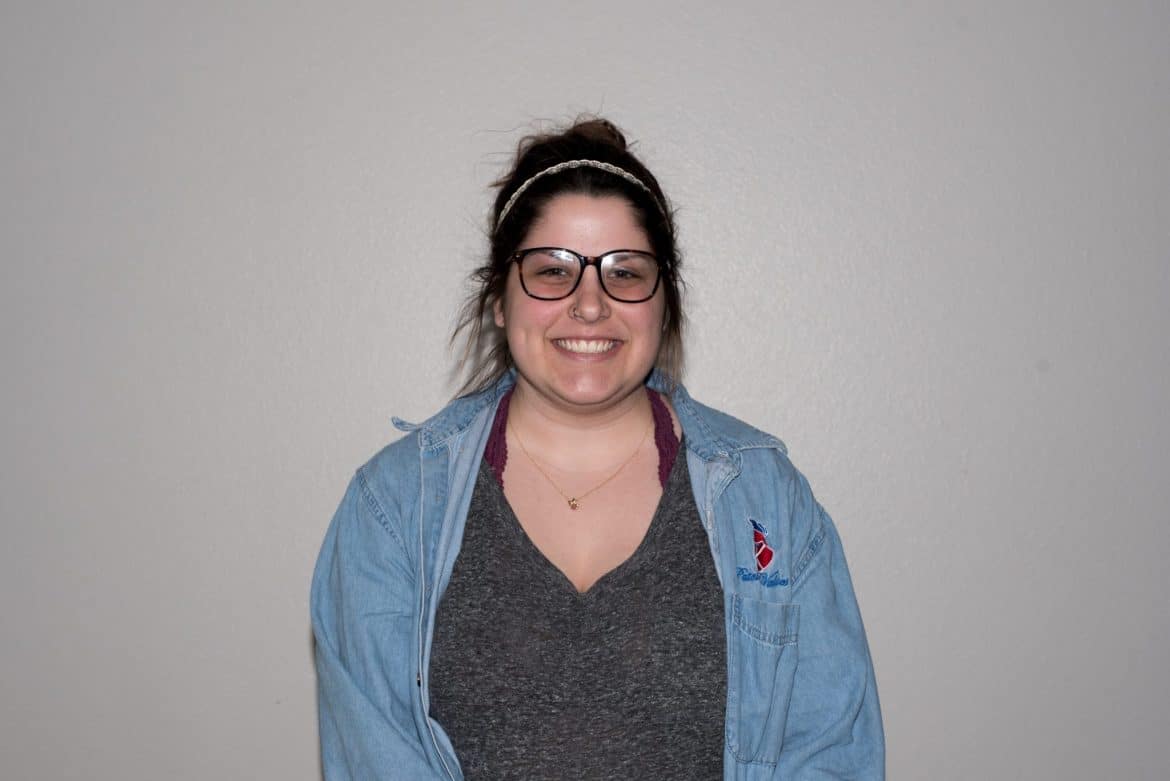 Facebook privacy issues have been ongoing, and this most recent apology tour of Mark Zuckerberg’s is just another notch in his bedpost of wrongs. Facebook, however, is not the only app that tracks user information.

Google can tell you exactly where you have been over the last several years, and even the routes you have taken between each location. It shows you which YouTube videos you have watched so it can target adds to you. The most eerie thing Google has on its users is the ability to tell them when they last turned on and off their lights, thanks to their new Google Home device. You are safe to turn your lights on if you do not own this device, but know that Google knows exactly where you have been regardless.

Twitter has recently changed their privacy policy as well. According to the Electronic Frontier Foundation, Twitter has switched from a Do Not Track standard tool to a self-regulatory program, the Digital Advertising Alliance (DAA). This program allows its users to opt out of customizing adds while most really want to opt out of tracking. The Electronic Frontier Foundation says it is “similar to asking someone to stop openly eavesdropping on your conversation, only to watch them hide behind a curtain and keep listening.” Basically, Twitter is still tracking its users, but doing so in a more discreet manner.

It is easy to force blame onto Facebook when Zuckerberg is such a public figure, but Facebook is only one of many websites tracking its users and using their information to better target adds. It is not an FBI agent providing you with those creepy ads of a sandwich you talked about wanting two days ago, but rather the privacy tracking tools of all of your apps.

The most startling aspect of this debate is the role Facebook seems to have played in the most recent election, but can Zuckerberg truly be blamed if it was Cambridge Analytica, the political consulting firm, that harvested the information? Yes, Zuckerberg should be more careful about the data tools he allows to use his site, but he was not the one giving away user information, so why are we so upset over this one website, especially considering it was the consulting firm using Facebook’s platform to retrieve their information?

Users expect their private information to stay private, but in an increasingly online world, this is becoming more difficult. Facebook should be more careful about who they allow to track their users’ information, but Facebook is not the only website that should do so. I am not sure which is more terrifying — Facebook knowing my political ideals, or Google knowing exactly where I have been and when I have been there.

Braver than you Believe | Empty the Dreamcatcher