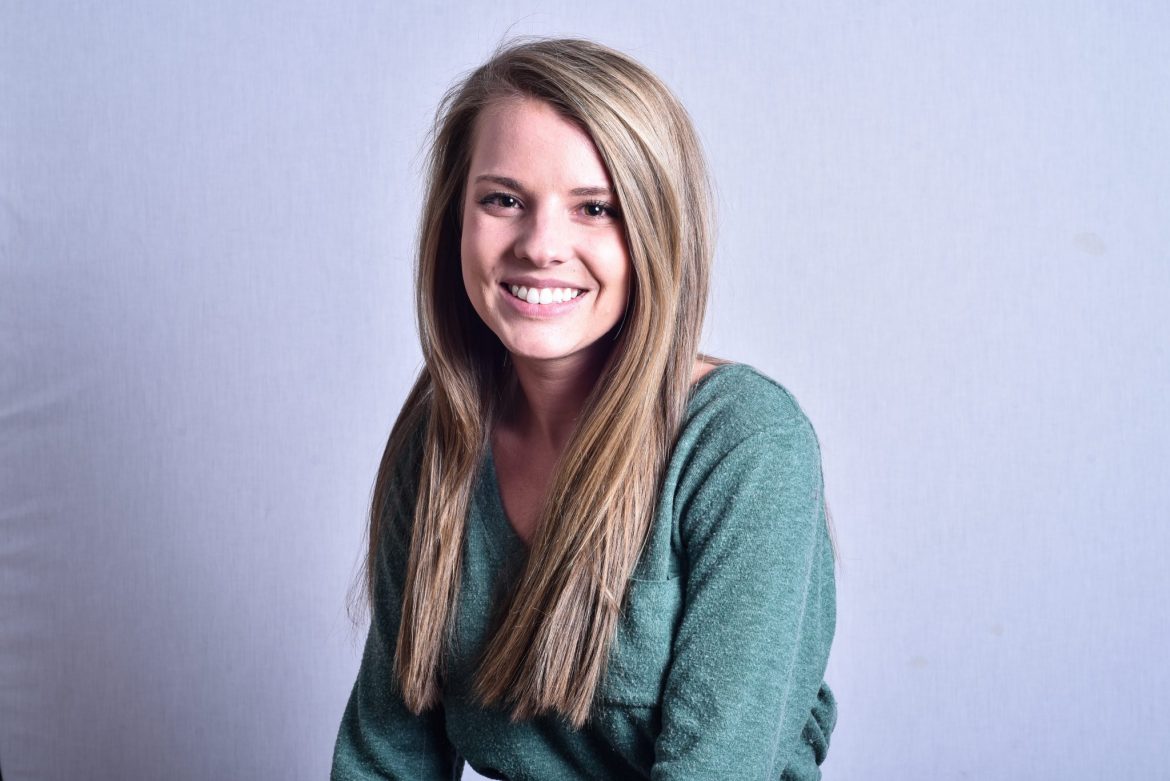 In your four years here at Harding, you will at some point make your way down to Little Rock for a function, a date or just a night with friends. I cannot tell you how many times I have been to Little Rock over the years. On Saturday, February 17, I planned to add another Little Rock trip to my list.

For many years, the road to Little Rock has been a headache because of construction that goes on for miles. Right before the Little Rock Air Force base exit in Jacksonville, there is a section of the highway with barriers on both sides. Because of the barriers, there are no shoulders. If you have ever driven to Little Rock from Searcy, you know exactly what I am talking about.

My friends and I left Searcy at about 5 p.m., so we were on the road in Jacksonville at about 5:45. I came over a rise in the road when I saw that the small, white car in front of me was slowing down. I realized quickly after that they had completely stopped, because of a chair on the highway. I knew if I did not try to get into the other lane, I would be smashed between the small, white car and the car behind me. I made a split-second decision when I realized I could not completely stop in time and swerved into the right lane to avoid the small car. A car that had been in my lane — two cars back — was avoiding what he thought was going to be a collision in my lane. He sped up to go around the cars in front of him, at the exact time I was also merging into the lane, he hit my passenger door, my front right tire and the right front of my car. His SUV had big tires and was raised, and when he hit my car his tires went up on the barrier and his car flew into the air. He landed on all four tires and thankfully, no one was hurt.

I called 911 and the state trooper responded quickly. We got our cars off of the highway, and we were all able to calm down. The state trooper that was with us said that in the last year he had assisted at least 450 wrecks in that area: not all of Jacksonville — just in that portion of the highway, a lot of them, unfortunately, ended in fatally. We were so blessed that the wreck happened the way it did, because it could have very easily been fatal.

So many people drive that road to work every day, to visit loved ones, or just for fun, and it is one of the most dangerous roads I have ever traveled. This road has been under construction for too many years, and too many people have lost their lives, or have lost someone close to them. The road is set to be officially finished in 2023, but the highway department is hoping to speed up the process.

The next time you or a friend are driving to Little Rock, there are some precautions you might want to take: watch the speed limit carefully, have both hands on the wheel, stay alert and focused, always be aware of the traffic behind and beside you, and look out for chairs on the highway.