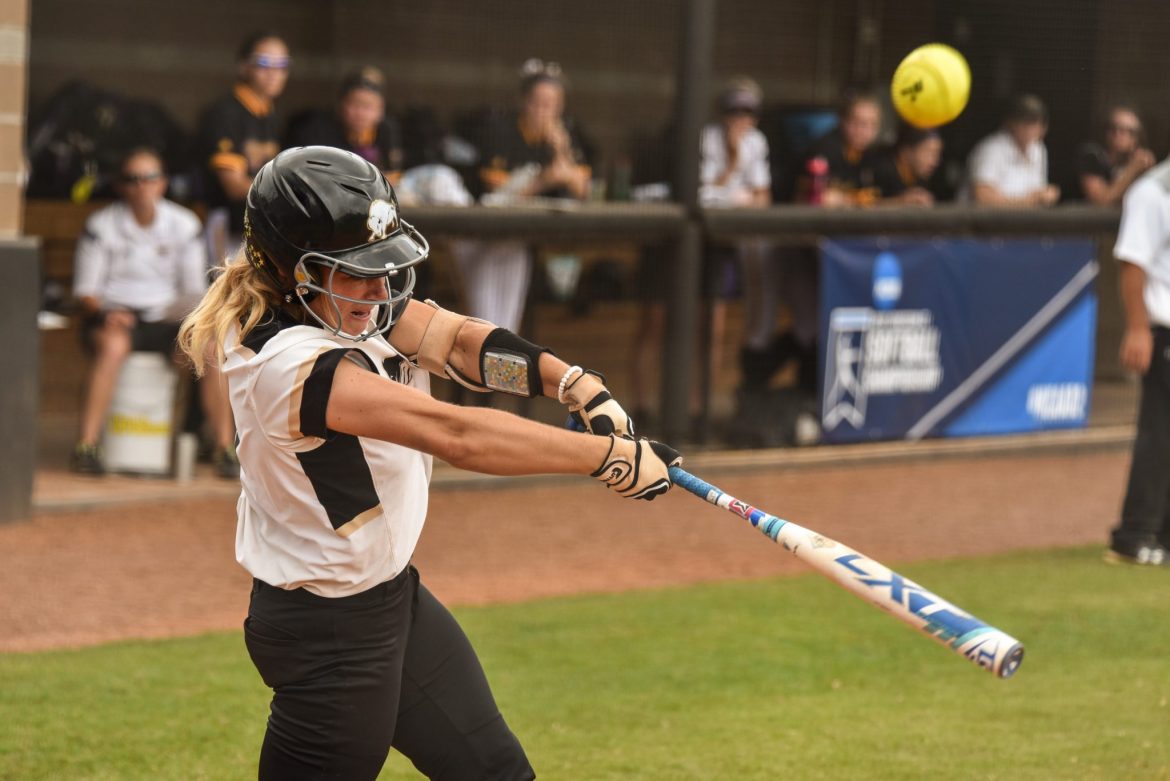 The Lady Bisons softball team will play its first conference game on Sunday, Feb. 25, against Southwestern Oklahoma State University at home. Head coach Phil Berry said he is confident in his team after the results at the UAM softball challenge in Bentonville, Arkansas, where the Lady Bisons began their season.

The Lady Bisons won three out of the four games. Berry said he was pleased with the players’ performance and is especially proud of the newcomers. He said these victories set the tone for the conference season.

“It was nice for them to get the first game out of the way,” Berry said. “We are very encouraged about how our pitching staff responded to their opportunities. We did some good things offensively and played pretty tight defense.”

Sophomore outfielder Lindsey Duncan said she is ready to see what the team can do this season. Because of the newness of the team, she said unity among the players will be important in order to handle tough situations during the season.

Junior outfielder Peyton Mills said having a lot of new girls makes the team atmosphere different, and the team has tried to be there to help guide and motivate the new players.

“We were all excited for last year, and we want that feeling again,” Mills said. “Our focus at this point is to make the freshmen and new girls want it just as much and continue to push them and push ourselves to get to that place again.”

Berry said there is no pressure coming into the conference season after the success obtained last year. The mindset of the team is to try to control what they can, playing one pitch at the time.

“We are not worried about outcomes or scoreboards — or next year — we are worried about today in practice,” Berry said. “We think if we take that approach, then results and outcomes will take care of themselves.”

Duncan said the support of the school is motivating to the players, and she wants students to come to games.

“I know at the beginning it is cold, but when it gets warmer, we would love having the fans out there,” Duncan said. “We love hearing them. We get hype in the dugout and we want the whole crowd to get hype too.”

The four-game series wraps up on Monday, Feb. 26 with a doubleheader starting at 11 a.m.