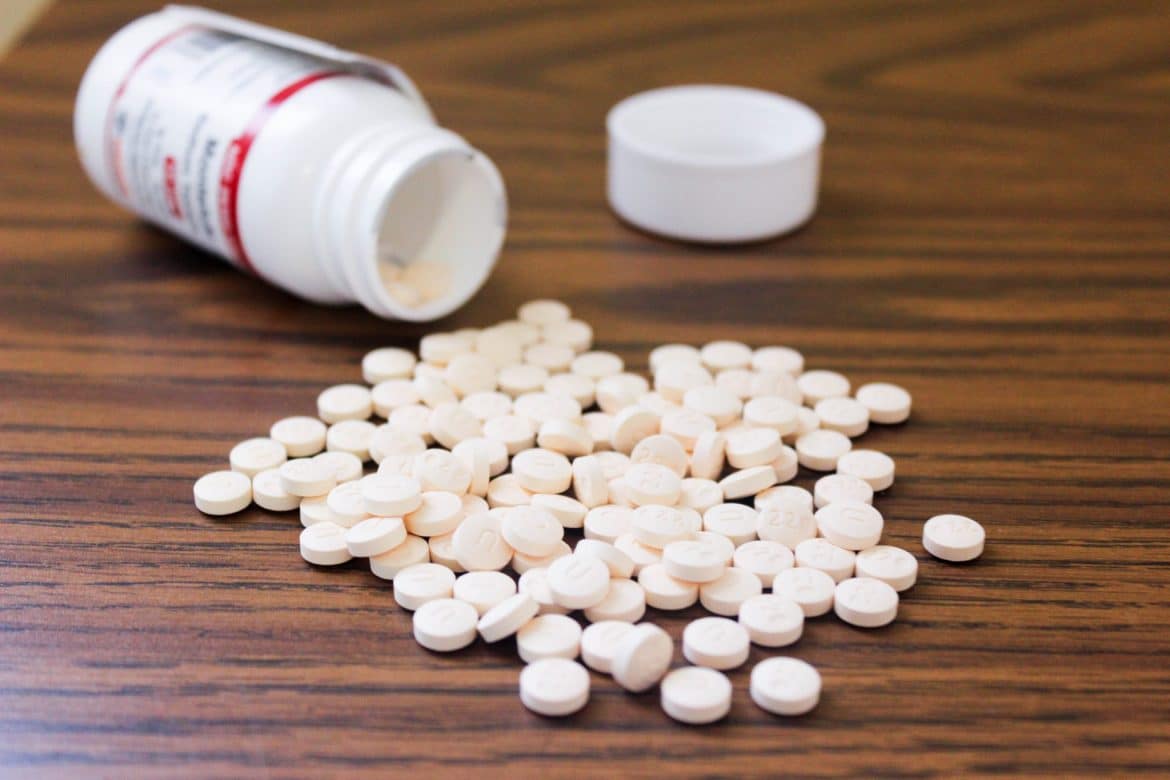 At the Searcy City Council meeting on Jan. 9, a resolution was passed that decided the city would be joining nearly all of Arkansas’ county governments to be part of a lawsuit against opioid manufacturers and distributors.

The resolution ends with the statement expressing that the city recognizes the “acute need to address the opioid crisis in this state and wishes to do so by joining the efforts of other risk management pool participant members to bring litigation against those responsible.”

City Alderman Logan Cothern serves as a member of the city council and said that some of the main reasons for entering into this lawsuit were because it addressed a significant issue affecting the nation, and because the council felt that the lawyers chosen were both capable and of good repute.

“I just think it’s an important problem that we have across the country, and we really need to address it,” Cothern said. “I think everybody was on board pretty quickly.”

According to the Arkansas Times, the lawsuit, initially formed by the Arkansas Municipal League, the Association of Arkansas Counties and the Arkansas Public Entities Risk Management Association (APERMA), claims that the pharmaceutical companies listed as defendants were guilty of deceptively marketing painkillers. It also claims they have persuaded doctors to overprescribe medication by downplaying the risks of opioids and overstating the benefits. The lawsuit claims this error has led to a public health crisis.

Graduate pharmacy student Alan Jacobs said that, at first, he didn’t understand the point of suing the manufacturing companies, but that it could help to eventually show the importance of creating more regulations on opioids.

“The manufacturers are just the supply of it, where it really comes down to the physicians … and the pharmacists who move it into the public,” Jacobs said.  “Having pressure on (manufacturers) might put pressure on someone else to put better regulations out.”

While Jacobs said he sees the problem as mainly on the prescriber level, he said he also attributes some the problem to patients failing to be actively involved in their health or uneducated about the medication they take.

“Often, I think people like to think about the health system as just going to a doctor to be told how to become better and then going to a pharmacist to get what they were told to get,” Jacobs said. “When the patient isn’t playing an active role in their own health and they’re just letting the health system act of them, that’s when problems like these arise.”

Jacobs also said during his time working with the Searcy community, he has known people whose friends or family members struggled with addiction to opioids and that it’s good for students to be informed of the problems in the community.

“It’s good to know about the community around you,” Jacobs said. “I think it should be a wakeup call to students to be more vigilant personally towards their family and themselves and make sure that they’re not as susceptible … to becoming addicted.”

Cothern said he has also personally known people who have struggled after becoming addicted to opioids, including his own son, who is now in addiction recovery.

“It’s a prescription pain medicine and it’s become so readily available,” Cothern said. “(My son said), ‘Dad, I could leave this house and within five minutes I could make a purchase of opioids.’”

According to the U.S. Centers for Disease Control and Prevention, Arkansas has the second-highest opioid prescription rate in the country, with an average of 114.6 prescription painkillers per 100 people in 2016. The Arkansas Department of Health reported about 108 opioid-related deaths in Arkansas last year.

Of Arkansas’ 75 county , 69 governments were included in the lawsuit, as of Feb. 2, according to an article posted by the Southwest Times Record.

At the city council meeting where the resolution was passed, Mayor David Morris supported the council’s decision when introducing the resolution.

“When the Association of Arkansas Counties, the Arkansas Municipal League and APERMA … as well as the attorneys that represent those three entities … all come together to recommend something … we should listen, and that’s exactly what I think you all have done,” Morris said.

According to Cothern, if the lawyers are successful, the participants, including the city of Searcy, will get a portion of the money recovered from the lawsuit. Cothern said the council recognizes that the money could be used for various things. One possibility he supports is using it to help those addicted by supporting rehabilitation centers struggling with having enough funding to treat everyone in need.

“I think one of the greatest needs is to help those rather than condemn,” Cothern said. “Of course, I’ve got a personal interest in this, but rather than condemning these people, (we should) try to help them address their addiction problem, and with help, there is hope for recovery from it.”