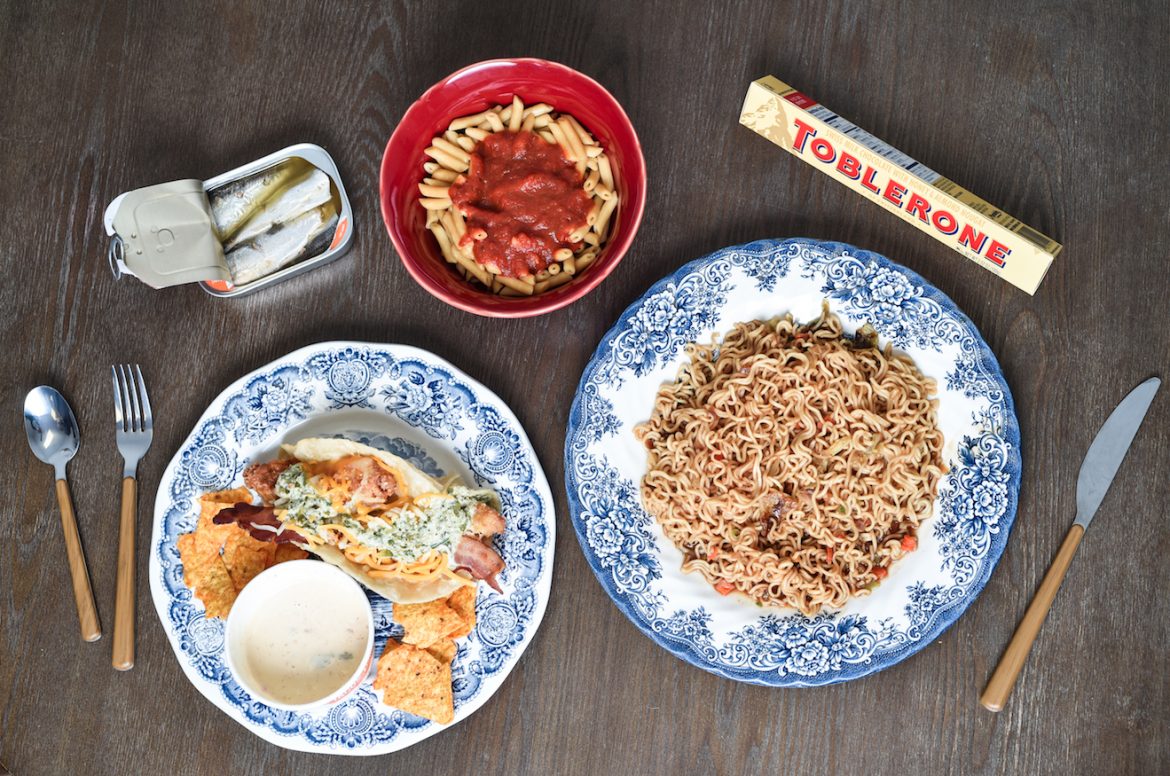 The festival’s purpose is to allow the local community to experience other cultures by honoring the diversity found within their membership, according to IFF’s newly elected chairman, Mike Willems. Along with touring the multicultural buffet, Willems said the festival focuses on spreading awareness of the varying cultures within Searcy’s community.

“(Attendees) will learn about the hidden treasures within the Searcy area and the diversity that they are not normally going to be made aware of,” Willems said. “There’s going to be six different African countries represented in this, each with their distinct style of food. You’re not going to go to Western Sizzlin’ and get that.”

According to Flo Fitch, member of St. James Catholic Church and Catholic campus minister for college students of White County, Harding students will be representing their respective countries by wearing native attire and serving food.

“Our students are selling tickets, helping set up and some women are dressing up in their ethnic garb by representing their countries,” Fitch said. “Some students are even baking dishes to be added to the festival.”

As an incoming freshman from Costa Rica, senior Crista Fallas was taken by the Fitch family and encouraged to be active within the parish at St. James Catholic Church. Here, she became involved with the IFF, an event she looks forward to every year. Fallas wore traditional Indian apparel last year and plans to do the same this year.

“This year I am going to represent India again,” Fallas said. “Last year, our priest was from India, and since he is usually greeting people, he asked me to help serve the food and Mrs. Flo helped me with the costume.”

According to Fallas, the IFF gives her comfort by connecting the traditional Latin dishes on display to memories of family meals provided at home in Costa Rica.

The live auction will take place in a separate hall at St. James Catholic Church at 5:30 p.m. The silent auction items will be listed in The Daily Citizen and on the St. James Food Festival’s Facebook page. The St. James Parish Hall will open at 6:30 p.m. for the food tour.

In accordance to the other activities, a raffle will be held for two cash prizes of $1,000 each. Advanced tickets can be purchased at the St. James Catholic Church office or The Boutique for $10. Tickets are available the day of the festival for $20. All proceeds aid the church by increasing their building funds and spreading awareness for various cultures within the community.