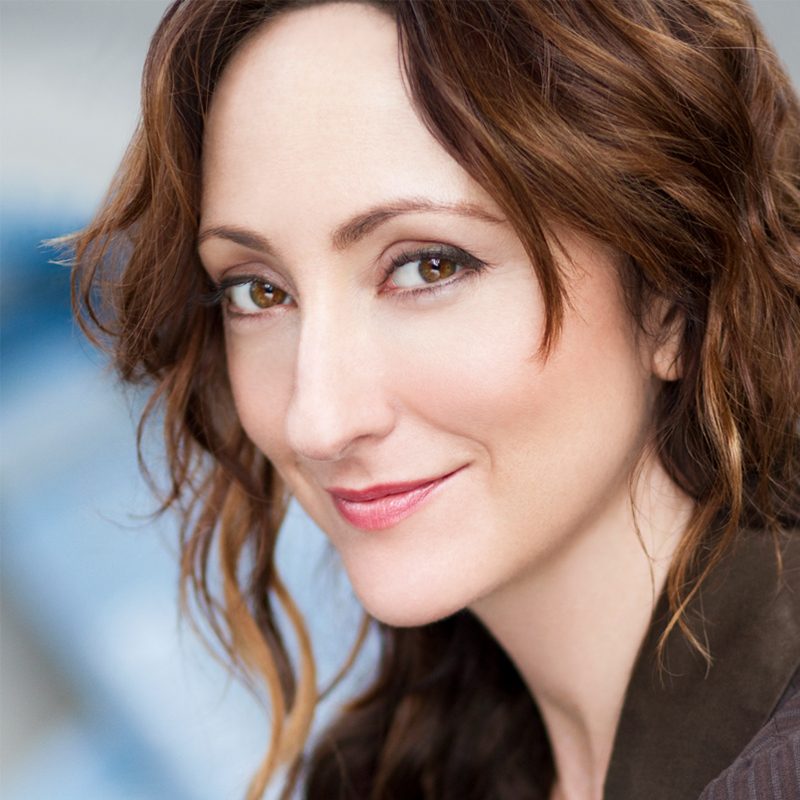 The Arts and Life Concert Series will present a free performance by Carmen Cusack, renowned musical performer and 2016 Tony Award nominee for Best Actress, tonight at 7.

Jay Walls, director of the Arts and Life Concert Series, said that he thinks Harding students will enjoy Cusack’s performance.

“We were always looking for high quality entertainment,” Walls said. “We did a survey last year to find out what it is that Harding students would like to see …The thing that seemed to be most desired was something related to Broadway.”

According to Walls, the Arts and Life Series typically hosts classical ensembles or soloists, and the performances are often instrumental. Cusack, a modern Broadway actress, deviates somewhat from these parameters. Her most well-known roles include Elphaba in “Wicked,” Fantine in “Les Miserables” and Christine in “Phantom of the Opera.” In 2016, Cusack made her Broadway debut as the lead actress in “Bright Star,” a folk musical written by Steve Martin and Edie Brickell. Walls hopes that Cusack’s range of experience will encourage students and community members to attend the concert.

“Bands and stuff are really cool, but this is a Broadway performer,” junior Sydney Sanford said. “It’ll definitely cater to a different audience.”

Sanford added that she is excited to witness something out of the norm.

“I was listening to ‘Bright Star’ because it’s different,” Sanford said. “It’s cool, and it’s bluegrass, which is different than normal theater, so I encourage people to come.”

Walls said that the Arts and Life Series has had trouble in the past bringing in a large student audience. He hopes that Cusack’s performance will begin a change in that trend.

“We’re really hoping that the Harding audience will realize that this is a top-notch, world class performer who’s coming,” Walls said. “I think there’s this idea that to do something of real value, you have to go to Little Rock or Memphis. I hope that people will begin to see that this is an exception.”

Humanities major sophomore Rayna DeYoung said that she enjoys the classical performances offered by the Arts and Life Series.

“As a music major, I am always inspired by the groups and performers we bring in,” DeYoung said. “They show me the potential I have to grow and achieve musically, as a performer.”