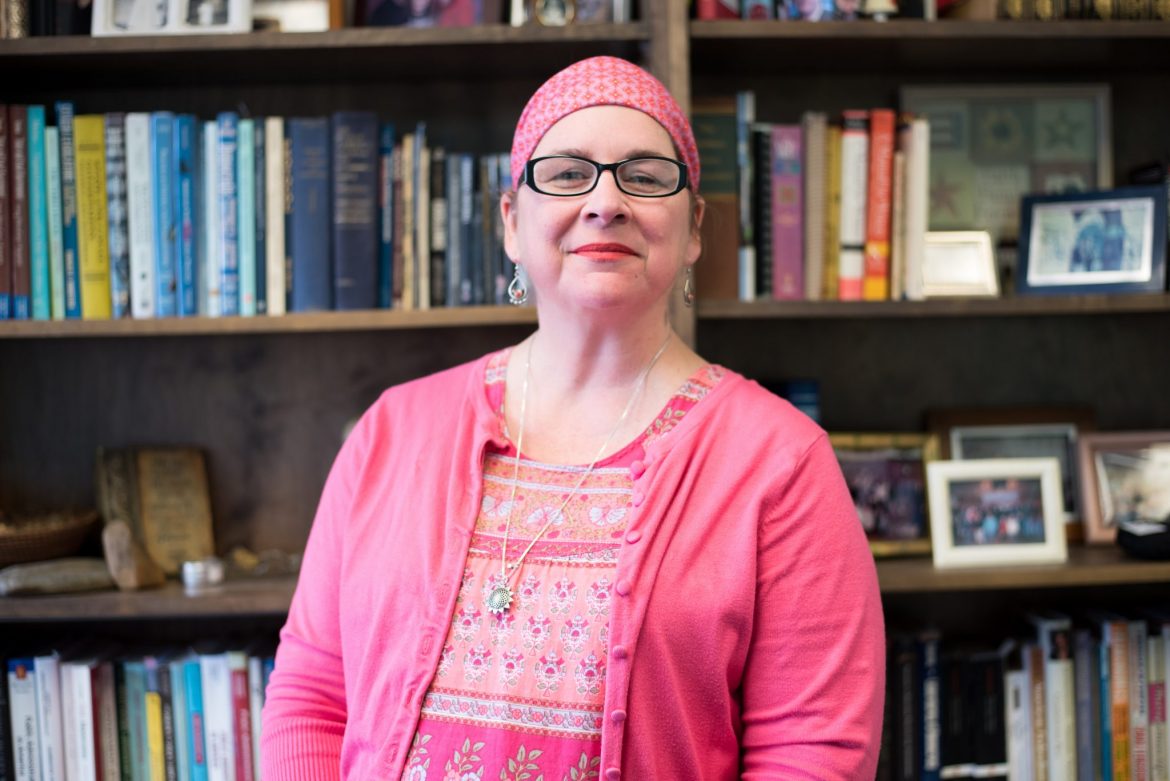 Assistant professor of political science and public administration Lori Klein has been chosen to serve a five-year term on the Arkansas Ethics Commission. Sen. Jonathan Dismang, of Searcy, appointed Klein to the commission last week.

The Arkansas Ethics Commission is the compliance and enforcement agency for state standards of conduct and disclosure laws for political candidates and committees, state and local government officials and lobbyists, as well as for individuals involved with ballot measures, according to their website.

Dismang said he chose Klein due to her years of experience working with legislators and other elected officials in both the executive and legislative branches of the Florida state government.  Those years of experience, coupled with her mission at Harding to teach students about the virtues of public service, made her a worthy candidate for the commission, according to Dismang.

“I believe that her life experience and ability to objectively make decisions will serve the commission and the state of Arkansas well,” Dismang said.

Klein said she agreed to serve on the commission because it provides an important service to the state.

“I am thankful to Sen. Dismang for this opportunity,” Klein said. “I’m thankful for his trust.”

Klein said her work in Florida helped her feel prepared to take on the role of commissioner in Arkansas.

“I had a good combination of knowing the process but not having been strongly politically active in Florida, not having worked on the campaign side of things,” Klein said. “I was nonpartisan staff in Florida, and as a teacher I try to take a non-partisan approach to things. The challenge for them to find people to serve on the ethics commission is finding somebody that understands politics but hasn’t been an active member of one or the other parties as far as campaigns and campaign contributions.”

In her teaching career at Harding, Klein has done her best to pass her value of ethics to her students.

“What I think the senator was most interested in was my knowledge of the process and the sense of ethics that comes with holding a position at Harding,” Klein said. “We’re trying to either prepare students to be good citizens or good public servants. Both of those things require the knowledge of how to make the best decision of what’s right and what’s wrong.”

“Harding is extremely lucky to have Lori Klein,” senior Caleb Russell said. “Her appointment to this commission shows just one example of how our school is filled with teachers that are more than qualified, both in expertise and in moral guidance.”

Russell said Klein encouraged him to pursue his major of Political Science his freshman year, and that she has continued to inspire him since.

“She truly teaches students how to combine the Christian message with good and informed government,” Russell said. “I think that Harding and the state of Arkansas are better off because of this. I am proud to be one of her students.”

Klein asks for prayers of guidance and health in this new endeavor.

Track and Field Team Close to Qualify to Indoor Nationals