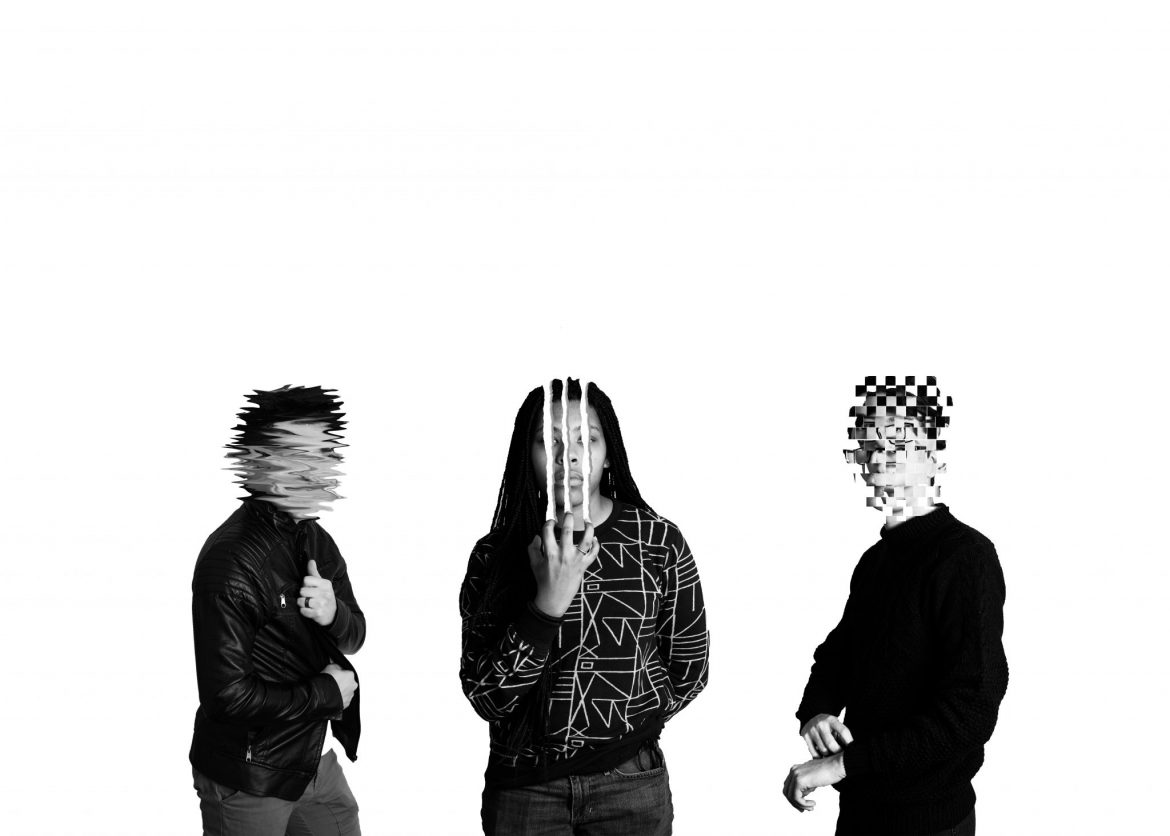 The Bison staff conducted a survey from Jan. 22-28 to explore the perception of mental health in the Christian community. We received a total of 387 responses. According to the survey, 82 percent of Harding students said they have struggled with mental health, and 28 percent said they had been professionally diagnosed with a mental illness.

“Every single one of us deal with this,” Dr. Klay Bartee, assistant professor of Bible and Ministry and counselor said. “The idea that some people are mentally ill and some people are not, that’s really not the case.”

According to Bartee, there is a distinction between mental health and mental illness, and it is important for society to recognize the definition of each of them.

“Take ‘mental’ out of it and just think illness and health,” Bartee said. “You can’t have one without the other. … These ideas circulate and inform each other.”

“We have difficulties with that,” Bartee said. “We like things to be one or the other, instead of holding them together in an appropriate tension.”

Bartee said those who come to the Counseling Center are often in a mindset that tells them they cannot handle their struggles on their own, which they think they are supposed to be able to do. By reaching out for help, he said, they think they are admitting defeat.

“Unfortunately, seeking help is still seen as a last resort, a weakness,” Bartee said. “That idea is so pervasive in Western civilization … Isn’t it sad that all of that is based on an underpinning of competition? As if we’re winning or losing.”

Mental health has been a personal struggle for senior Janelle Johnson since high school. Johnson, the daughter of a youth minister, said she felt immense pressure and anxiety due to her father’s position.

“My siblings and I … we all took being a youth minister’s kid differently,” Johnson said. “My brother loved it. It was the best thing for him, but for me it was like I felt like I had to be not just a better example for people in general, but better at school, better at whatever I was doing.”

Johnson said she was often a confidant for friends struggling with mental illness, but did not feel that she could open up herself.

“I felt like someone who people could go to — and people did come to me about their problems, particularly mental health — and sometimes I would tell them a little bit about anxiety and dealing with depression and things like that, but I never really opened up about that because I felt that I had to be the stronger person for other people,” Johnson said.

“I think a lot of it has to do with the fact that there are still people today who see it as a sin,” Johnson said. “I feel like that’s a problem, a huge problem. And it’s not OK.”

Dr. Dan Williams, vice president of Church Relations, said the perception that mental illness is linked to sin is not always accurate.

“In the church, we tend to view everything through a moral lens,” Williams said. “That is appropriate, even essential, in many cases, but not all. For example, depression can be caused by the consequences of personal sin, but that doesn’t mean that all depression is sinful. Some issues are moral, some medical. All maladies benefit from prayer, but some also require a prescription.”

According to the survey, 75 percent of respondents were unaware of any mental health services offered by churches in the Searcy area.

Of the four churches contacted in Searcy, each responded with information regarding mental health services: New Life Church, Downtown Church of Christ, College Church of Christ and Searcy First United Methodist Church. Of those four, Downtown, College and New Life churches offer referrals to professional counselors or counseling agencies. While New Life and Downtown churches offer referrals for church members as well as the Searcy community, College church offers referrals only to members and their families. While Searcy First does not employ licensed therapists, they offer pastoral counseling.

In the survey, respondents were asked to describe how they think the Christian community perceives mental health. There were several reoccurring themes within the responses received. Of the 324 respondents, 99 responded that they believed the most common Christian response to mental illness and struggles with mental health was that those struggling should “pray it away” or “give it to God.”

“Unfortunately, the church is organized, again, around this idea of image,” Bartee said. “Everything needs to be right. We profess a belief in a power greater than ourselves that supposedly insulates us from these things like mental illness.”

Some other common responses addressed the idea that the stigma surrounding mental illness might be lessening with new generations. Williams said that he has seen the perception of mental health changing over time.

“While there may still be a stigma among some people, I think it would be accurate to say that in society at large there is much less than in years past,” Williams said.

Bartee said this change in perception may also be attributed to the increase in the number of people struggling with mental illness. According to him, when society as a whole wrestles with mental illness, it will adjust to be more accepting of that reality. He also said as the stigma reduces culturally, it slowly reduces in the church as well.

“The evolution of these ideas and our interactions with them over a long period of time is what’s bringing the stigma down,” Bartee said.

Take a Hike: How Nature Boosts Mental and Emotional Health