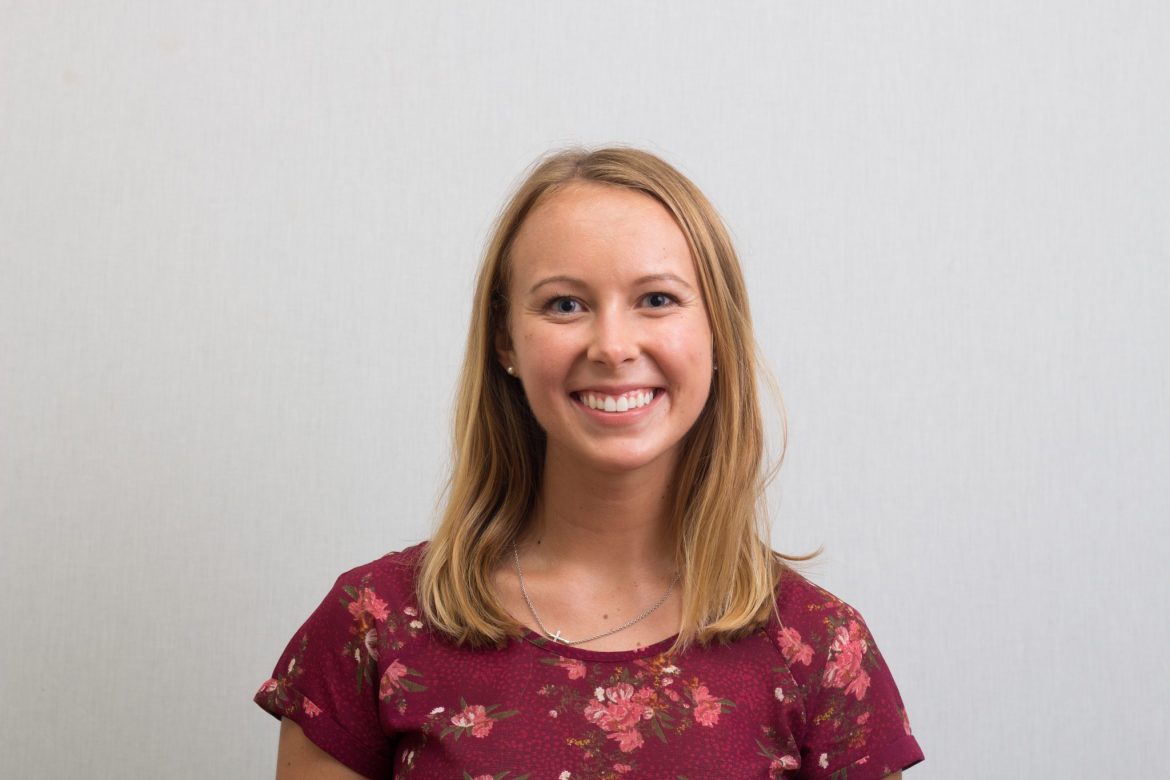 If there is a time for everyone in the world to come together it is during the Olympics. From Feb. 9 to Feb. 25, the world will be watching this event which only comes around every four years and dates back to the ancient Greeks.

In order to respect the ancient origins of the Olympic games, according to olympic.org the four-year interval between the ancient games editions was named an “Olympiad.”

Nearly 1,503 years later, the modern era began in 1896. In 1894, Pierre de Coubertin launched his plan to revive the Olympic games, and in 1896 the first games of the modern era were held in Athens according to olympic.org. To put that in perspective, that was 94 years ago.

The ancient Greeks never had winter games neither did the modern era. One day, everything changed. January 25, 1924, was a long time coming. After years of controversy over allowing other countries to participate and showing a need to have a separate winter games, the winter Olympics finally came to fruition.

Originally known as the “international winter sports week,” the first winter Olympics were held in Chamonix, France, in the French Alps, says olympic.org. There were 12 events and six sports, but it was a success.

To me it is hard to imagine a life without the Olympics. It is a time for nearly two weeks where the world drops everything and comes together for the sake of sports. Not only that, but these athletes are the best in the world. And that, to me, is beautiful.

Preparation for this year’s games started in 2009 when the International Olympic Committee (IOC) announced that three cities had applied to host the games: Munich, Germany; Annecy, France; and PyeongChang, South Korea cnn.com says. In 2011 the winning city, PyeongChang, in South Korea, was announced.

Naturally, there has been drama leading up to this year’s Olympics. Safety concerns for European countries specifically to go to South Korea have been surfacing, says cnn.com. In addition to this, the Russian team was disqualified due to a doping investigation. However, clean athletes will be allowed to participate under the generic Olympic flag.

The flame for the Olympic winter games PyeongChang 2018 was lit at a ceremony in Olympia in Greece, on Oct. 24, 2017, olympic.org says. The flame arrived in the republic of Korea, 100 days before the games were scheduled to begin, cnn.com says.

In the time of the original games within the boundaries of Olympia, the altar of the sanctuary dedicated to the goddess Hestia maintained a continuous flame. Additional fires were lit at Zeus’ temple in honor of his wife, Hera. Since then, the flame has come to symbolize “the light of spirit, knowledge, and life.” The torch relay was revived at the 1936 Berlin games, janecky.com says.

Wrapping up I want to share five things to watch for in the upcoming games, including U.S. athletes to watch:

5. The Nigerian bobsled team became both the first Nigerian team, and the first African women competitors to be represented at the winter Olympics, says cnn.com.

4. North Korea and South Korea agree to form a joint female ice hockey team and march together at the games, according to a joint statement from the countries released by the South Korea.

3. Mikaela Shiffrin, who is 22, has been called the best slalom skier in the world. She has a gold medal from Sochi and three slalom World Championships already in her trophy case, and has been called “the best technical skier of her generation”, says self.com.

2. Chloe Kim is competing in her first Olympics at just 17. Kim won three hold medals at the Winter X Games before she turned 16, making her the first athlete to do so. She met the criteria to qualify for the 2014 U.S. Olympic half pipe team in Sochi, but couldn’t participate because she was only 13, according to NBC Olympics.

1. Nathan Chen, 18 is one of the world’s best figure skaters. He is expected to break records, or at least medal, says self.com. Chen has already become the first male figure skater to ever land five quadruple jumps during a performance in 2018-which is one more rotation than the famous triple axel.

Tenor of Our Times Rings the Call of History

Baseball Prepares to Take ‘Next Step’ Together