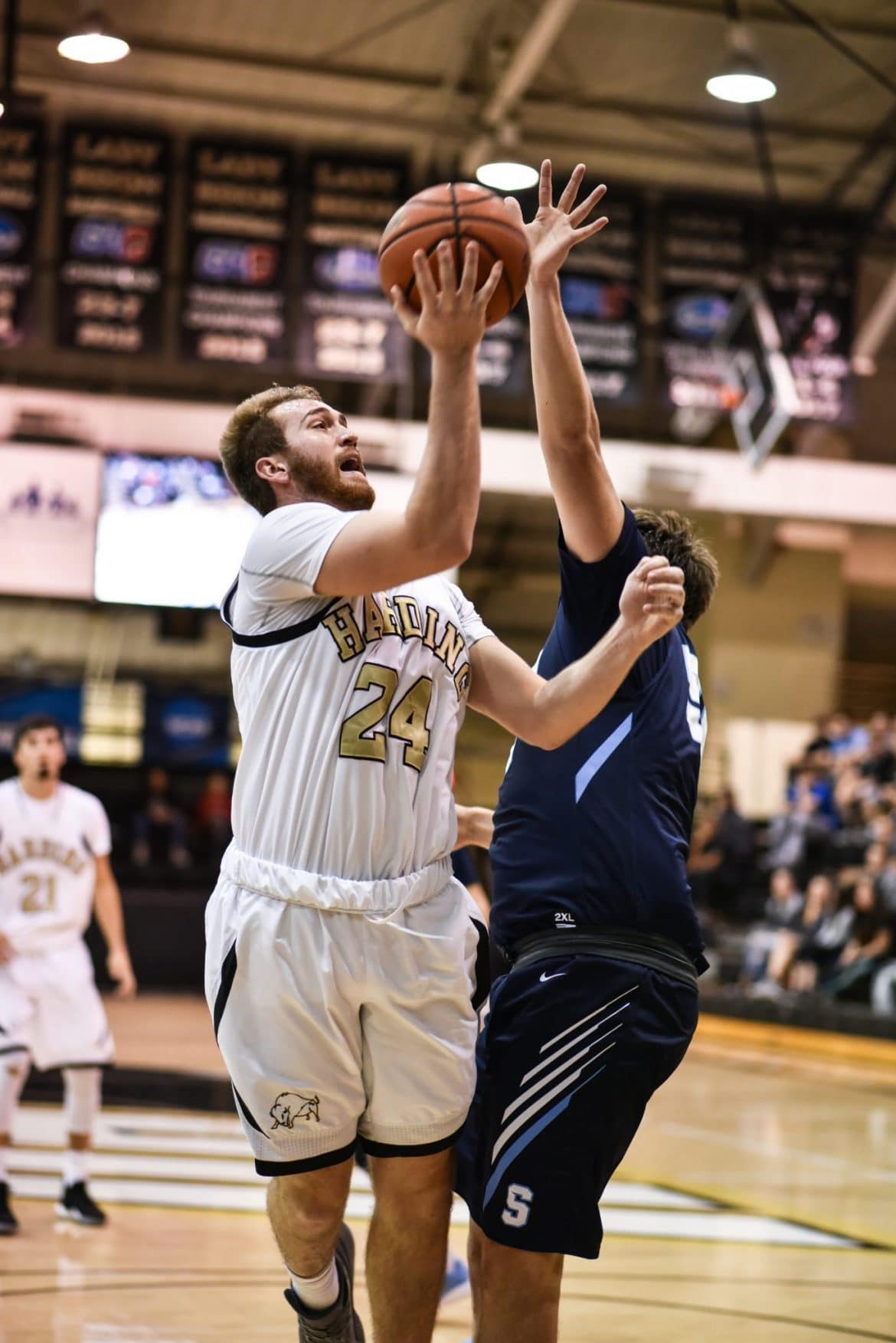 Christmas is just around the corner, and the men’s and women’s basketball teams are looking forward to a trip that involves more than just basketball. Both teams get the opportunity to travel to Hawaii this year.

All sports teams travel, but depending on their schedule the distance varies. Basketball tries to give players this opportunity every four years so that way each of the players should get this trip of a lifetime at least once.

Senior forward Sydney Layrock said this will be the second time she has ever flown. Her first plane ride was her freshman year when the team went to South Dakota for the NCAA tournament, which was a 3-hour flight, compared to the 9-hour flight to Hawaii.

“In years past, I know they have gone to Seattle, and my freshman year they told us we would be going to Hawaii,” Layrock said. “Every year we go on little trips like Kansas City or somewhere similar.”

Junior forward Braden Eggleston said he is looking forward to the opportunity to get to play and relax in Hawaii.

“Besides practice, we will have a lot of free time when we are there,” Eggleston said. “We usually get to go home for two weeks during Christmas, but this year we will only get to go home for one week. Some of the families are coming out though to see us play and spend time together outside of everything.”

Although the teams are excited to travel, they say what they enjoy most about Harding is the atmosphere that only comes from playing at home. Junior guard Reggie Anthony said this is one thing that is special about Harding.

“Harding puts such an emphasis on relationships, and that’s what sets us apart from other schools,” Anthony said. “Building those brother-like or sister-like friendships — that’s the difference, and trying to show Christ in everything we do.”

No matter the miles that are traveled or places they go, Harding is the best place to play according to both teams.

“My favorite thing is the atmosphere here at Harding,” Layrock said. “Whether it is 20 or 200 people, playing in front of people has been such a great honor. In college, women’s basketball doesn’t normally get that great of coverage or support.”

Layrock, being a senior, is looking forward to taking it all in and finishing the year with her teammates by her side.

“I just want to make sure that I can be able to be a leader this year. Not so much about whether we are a winning or losing team, but rather that we did what was right when it needed to be done,” Layrock said.