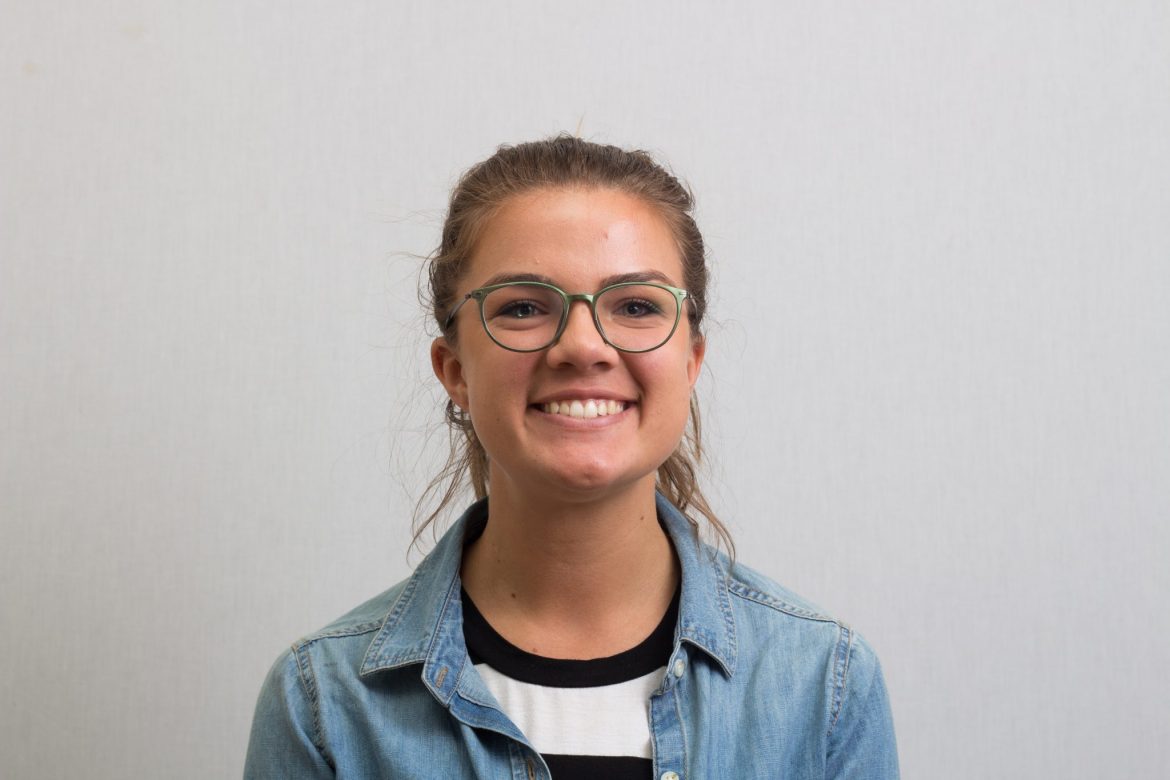 Middle Child Syndrome (MCS) is a common condition, affecting more people than society acknowledges. Side effects may include, but are not limited to: fear of shadows, raging independence and increased desire for social interaction. Each case looks different, and no middle child handles it the same. With the cooperation of parents, we are here to bring awareness and hope to all those affected.

Obviously, MCS is not something that can actually be diagnosed, but the results of birth order do affect not only the middle child, but every child ­­– even those without siblings.

I am the middle child in my family, as I am sandwiched between two sisters. When I was a freshman, my older sister, Toria, was in her senior year. She was engaged to her high school sweetheart and ended up graduating from college with a 4.0 GPA. What an act to follow. It was this shadow that I knew would loom over me at Harding, and it almost sent me to another college. I yearned to blaze my own trail and declare my independence. But as I walked on campus, it was the reassuring presence of my older sister that helped me walk confidently.

Now that Toria has moved out and I’m always at Harding, I’m sure Sophie would gladly share the spotlight that comes with being an only child. Being an only child means undivided attention, which comes with its own pros and cons. Pro: any school event your parents attended was for you. Con: you were the only one at dinner for your parents to question. Pro: you never had to share your toys, clothes or room. Con: you never got to share your toys, clothes or room.

My older sister is an overachiever and a leader because she had two younger sisters to be an example for. My little sister grew up pretty fast because she had two older sisters to try and keep up with. I was able to declare my independence and develop my sense of self fearlessly because, although I sometimes got lost between my sisters, I always had someone ahead to look to and someone behind to lean on.

There are plenty of stereotypes used to classify each role in birth order, and I personally know an exception to each of those stereotypes. It is hard to put people in a box. But I do not know anyone whose relationships, or lack thereof, with their siblings did not help mold and shape who they are.

Pharmacy Students Give Back