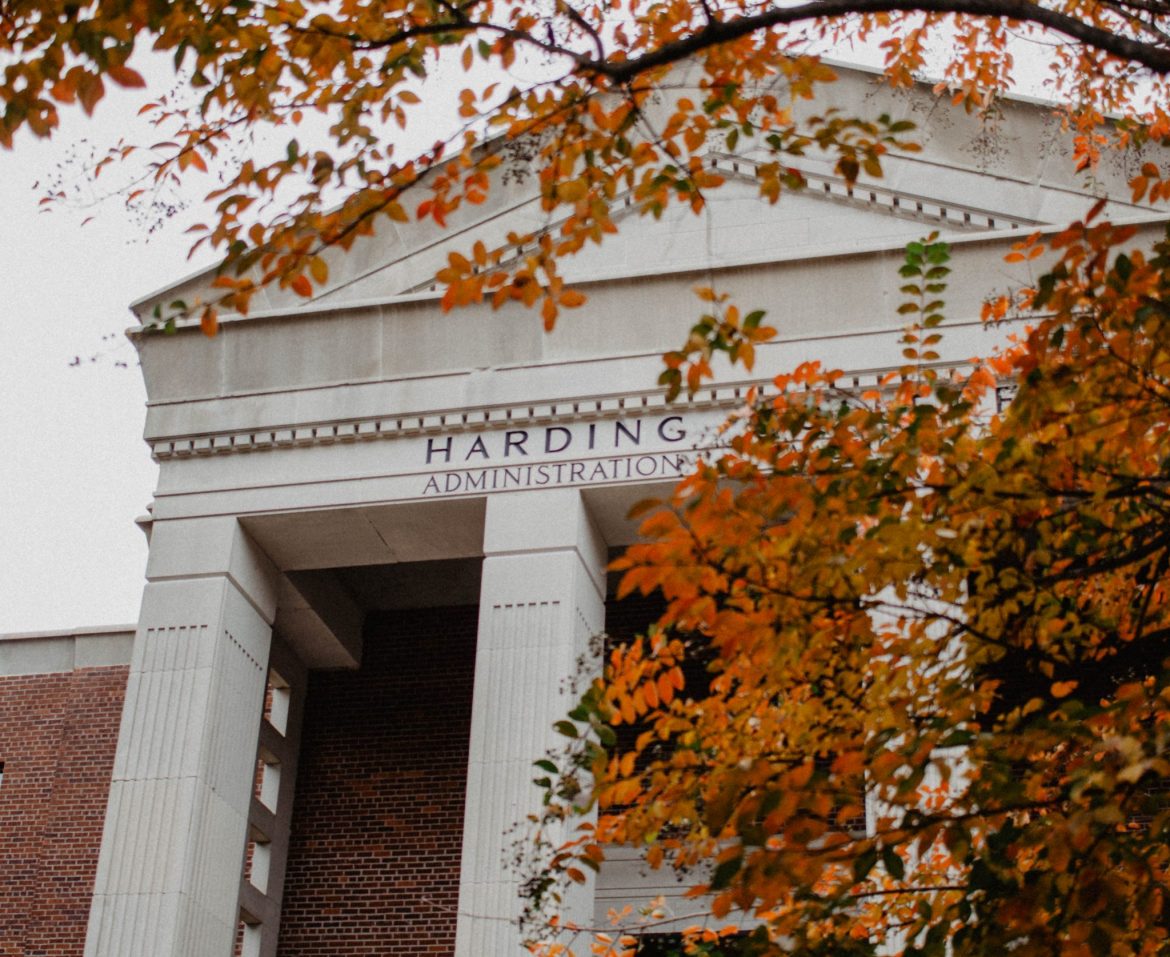 As 2017 comes to an end, the first five-year plan under the administration of Dr. Bruce McLarty will be completed. Five-year plans, according to McLarty, began when Dr. David Burks began his presidency 30 years ago.

“Strategic planning was a part of (Dr. Burks) approach to the presidency, and they have been done every five years,” McLarty said. “Harding has been very much at the forefront of strategic planning, and it is something that is not just common, but expected.”

In preparation for the 2018-2023 strategic plan, Dr. McLarty has set forth five priorities. These presidential priorities aim for Harding’s Community of Mission to be Christ-Focused, affordable, successful, diverse and collaborative.

“So, we are trying to get the best thinking of the entire Harding family on each of those five (priorities),” McLarty said. “So, you might say that those five priorities are the launch points, but where we go from there is dependent upon the feedback from everybody else.”

“I think in general it’s always good for people and for institutions to evaluate themselves, identify their shortcomings, and then look ahead at ways that they can improve those areas,” Diles said. “Obviously, students are a massive part of Harding and its mission, so it’s essential that we are involved in these plans.”’

Senior Dakota Ellis, president of the Student Association (S.A.) said that each component of the five-year plan is fresh and innovative. He said the S.A. works alongside the plan to integrate each component.
“Student involvement is … imperative, especially if the individual cares about Harding’s projection forward,” Ellis said. “Although not completely radical, there is harnessed in (the five-year plan’s) makeup the room for astronomical growth of an already flourishing community.”

McLarty said that a strategic plan should not be a straitjacket, but it should be a compass for the direction you are going and generally what the next thing is you want to engage as you move forward.

Dr. McLarty has used to story of Stone Soup to discuss a collective and when others come together, something great can be created. When strategic planning opens, McLarty says that it is meant for everyone, even if individuals have opposite ideas. When each person adds their part to the soup, even if it contradicts other ingredients, it makes it better. McLarty quotes his childhood preacher, Ira North, by saying “Everybody has their say, but nobody has their way all the time.”

“I think that is good advice in the strategic planning process,” McLarty said. “It is a matter of hearing the voice of as many people as we can in the Harding constituency and then trying to bring a coherent vision out of all of that input that helps us plan for the next five years.”