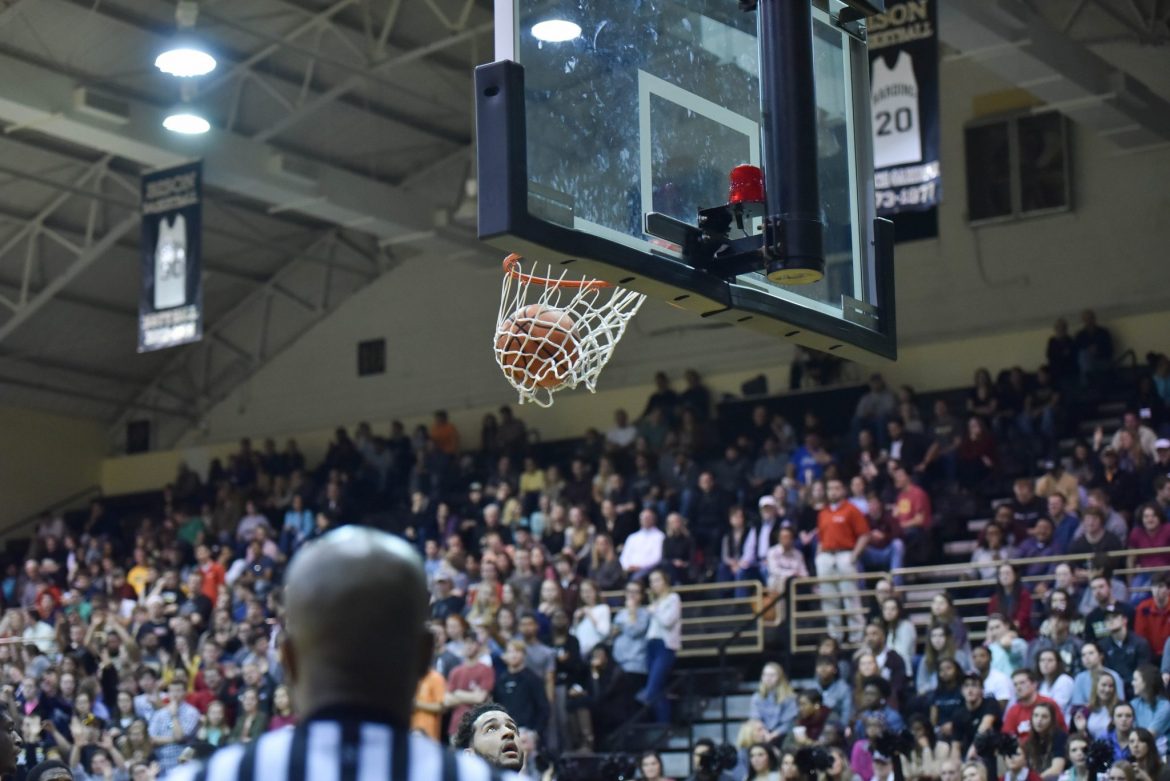 The Bisons basketball team is looking forward to this upcoming season as they prepare to face their opposition and build their chemistry on and off the court. With strong upperclassmen ready to lead the team and energetic freshman and sophomores, the team is looking to be a deeper team and use that as threat this season. The team’s first game was on Thursday Nov. 16 and their second will be Saturday Nov. 18; both are conference games to be played in Oklahoma.

Head coach Jeff Morgan said the team is ready to play and get back on the court.

“They are just really excited to get on the court and start playing,” Morgan said.
“This group brings a lot of energy every day, even when you go back to our offseason workouts the way they attack and the way they embrace those practices was really good and I think that has carried over to the practice floor and hopefully will carry over into their games.”

Junior guard Reggie Anthony said the team is ready to use the differences that their team has to step up and win games. He also hopes to lead the team by example.

“The strength and chemistry we have is more about ‘we’. Coach Morgan does a great job at instilling that in us – I think that is what is going to make us different,” Anthony said. “More than anything I want to lead by example, they see me playing hard and as someone they can come to if they are struggling on or off the court, someone that makes everyone else better.”

“We would love for the Field House to be packed out for ours and the women’s team first home game,” Horn said. “We truly feed off of the crowd’s intensity. It seems that the bigger and louder the crowd, the bigger we play. You show up, and we will show out.”