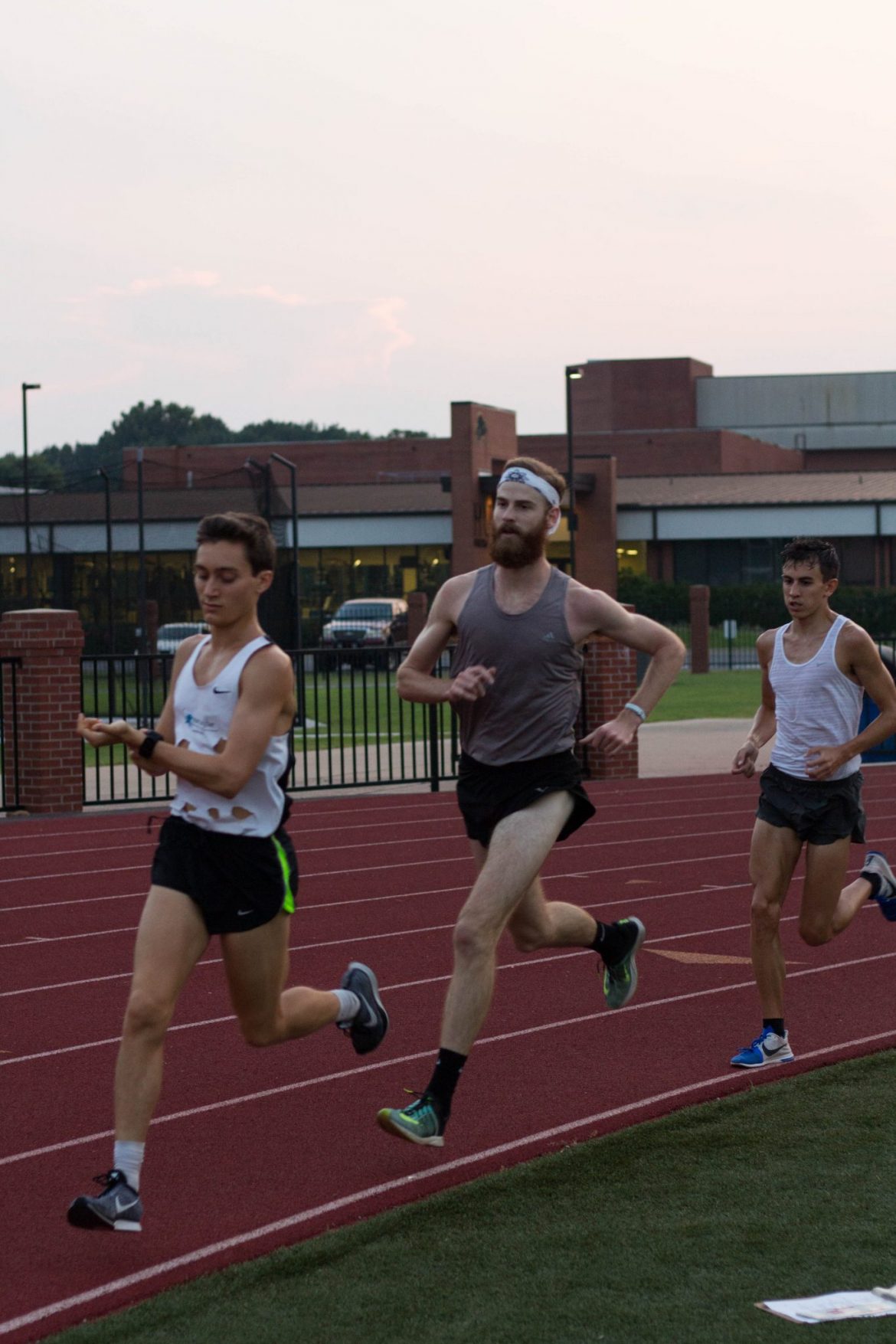 Senior Lawson Belcher, who finished out his season by placing No. 53 in the 10K run, said that, while the team did not qualify for nationals, the season was still a god one, and he is still proud of his team.

“It honestly had the makings of a very bad season,” Belcher said. “We dealt with a lot of injury, illness and some recruitment issues, but we pulled things together at the end and won conference two weeks ago. That was one of the main goals and has helped to cast the season in a very positive light.”

Belcher also said that, although nationals was something he would have liked to experience, he and his teammates are all looking forward to a break.

Junior Camden Barrett, who placed No. 105, also commented on the struggles his team has gone through this season.

“This season, our team has been much like a rollercoaster,” Barrett said. “There were a lot of side issues this season but at the end of the day, we all worked out hard and raced hard for each other. It all paid off when we toed the line at the conference meet and became conference champions.”

Senior Kirstie Smith, who was unable to attend regionals due to an injury, spoke on her team and what the team hoped to gain from going to regionals, as did Parker Fane, a sophomore who was also injured and unable to attend.

“I think we’re a fairly young team, so it’s definitely been a building year this year,” Fane said. “There are a lot of freshmen and sophomores, people who have never done cross country seriously.”

“Going to regionals gives everyone pretty good competition, and it is a good chance to get out there and see if they can set some personal records and do some things they did not think they ever could,” Smith said.

SAAC Raises Most Funds for Make-A-Wish in GAC