Home Opinions Letter to the Editor: Regarding Las Vegas

Letter to the Editor: Regarding Las Vegas 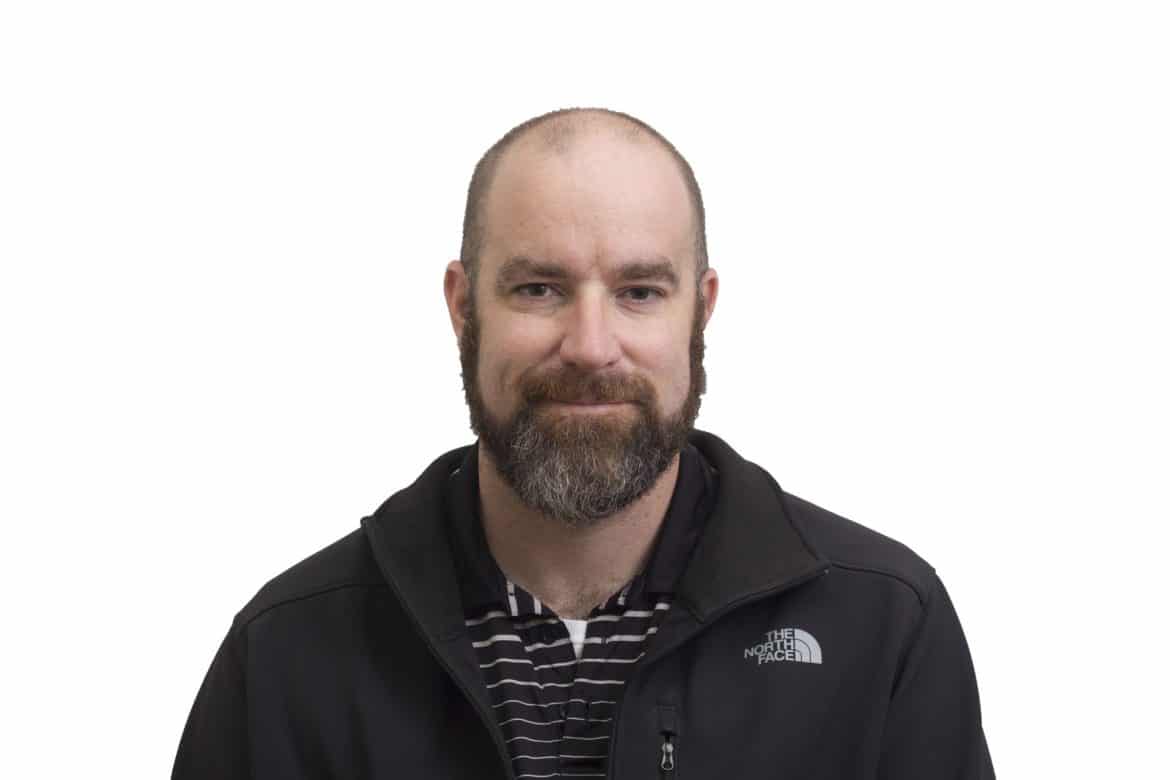 I haven’t stopped thinking about Las Vegas, either. That’s what has me so concerned about the article published in last week’s edition of The Bison titled “We must do better.”

I’m saddened by our society’s consistent desire to talk about every aspect of Las Vegas except that which might bring change and accountability. Our society encourages and validates the desire to emote about a problem without any regard to fixing it. I am tired of moral outrage that reaches its crescendo in a speech or a written article. Making conveniently vague statements like “We must do better” without giving the slightest hint of what it is that should be done better is meaningless.

The article mentioned a myriad of shootings, but made no recommendations to prevent them. Sadly, the only mention of policy was a backhanded reference to a bill regarding silencers which were used in none of the shootings listed. What purpose, other than as a convenient straw man, could that reference serve? It is wasted breath. Breath that could be spent talking about something relevant. Hand-wringing and discussion of how hard it is to talk about tragedy mocks those that actually had to live through it. How soft have we become as a people that mere talk about the realities of living in a fallen world causes “damage” to the soul?

Further, the author’s use of a tired joke to imply that these shooting incidents only take place in the U.S. is a shockingly American-centric world view that would be offensive anywhere else. I doubt that the families of the 166 killed in the 2008 Mumbai attacks would agree, nor would the families of the 89 people killed at a Paris nightclub, nor the people of Mexico who are experiencing the worst year for gun homicide on record with an average of 68 murders per day. There is neither time nor print space to list the tragedies experienced by people around the globe.

The article also arbitrarily elevates the importance of gun deaths. Is death by gun somehow more tragic than those caused by a terrorist driving a truck through a crowd? The families of the 86 people killed in France, the 16 people killed in Spain or the eight people killed in New York City on Tuesday certainly don’t think so.

You can only make the arguments made in the “We must do better” article if you ignore facts. This is why there was only a parenthetical reference to Australian gun control. Any detailed analysis would have ruined the emotional crescendo the author was pursuing. Australia had about 3 million guns at the time of the confiscation. By comparison, the U.S. has upwards of 325 million guns and 3 million Americans carry a loaded, concealed firearm every day. If the U.S. implemented the Australian plan and achieved the same participation rates, we would still have upwards of 200 million privately-owned guns which would, by definition, be in the hands of lawbreakers. The Australia plan also does not touch the handguns used in approximately 80 percent of U.S. gun crimes and flies in the face of the Second Amendment which the Supreme Court has recently confirmed protects the individual’s right to own firearms.

The reality is that our country has a profound mental health problem. The number of people on antidepressants and anti-anxiety medications has soared in the last decade. Of the shootings listed in the article, mental health issues played a prominent role in almost all of them. Until we can get a handle on the depth and breadth of this mental health crisis, we will continue to see tragedies abound.

Additionally, we are experiencing the results of abandoning God and the inherent value of life that belief in him brings. This abandonment brings a discussion regarding the value of life. These discussions include advocates for medically-assisted suicide and partial birth abortions. Regardless of their conclusions, the discussions themselves allow people to place a value on life as they see it. Inevitably, some will see life as cheap and easy to take. Christians must be vocal and persistent in leading our nation back to the cross, where every life has value. We will find salvation nowhere else.

At the end of the day, we all want safety for our families and fellow citizens. That will only be achieved when the facts are faced and the church moves to the front lines to protect others the way the heroes of Las Vegas did.

“We must do better” can be found in the Oct. 27 issue of The Bison or by clicking here.

Braver Than You Believe | We Are One

Keep it Savvy | Focus On Your Breathing