Home Columns We Must Do Better 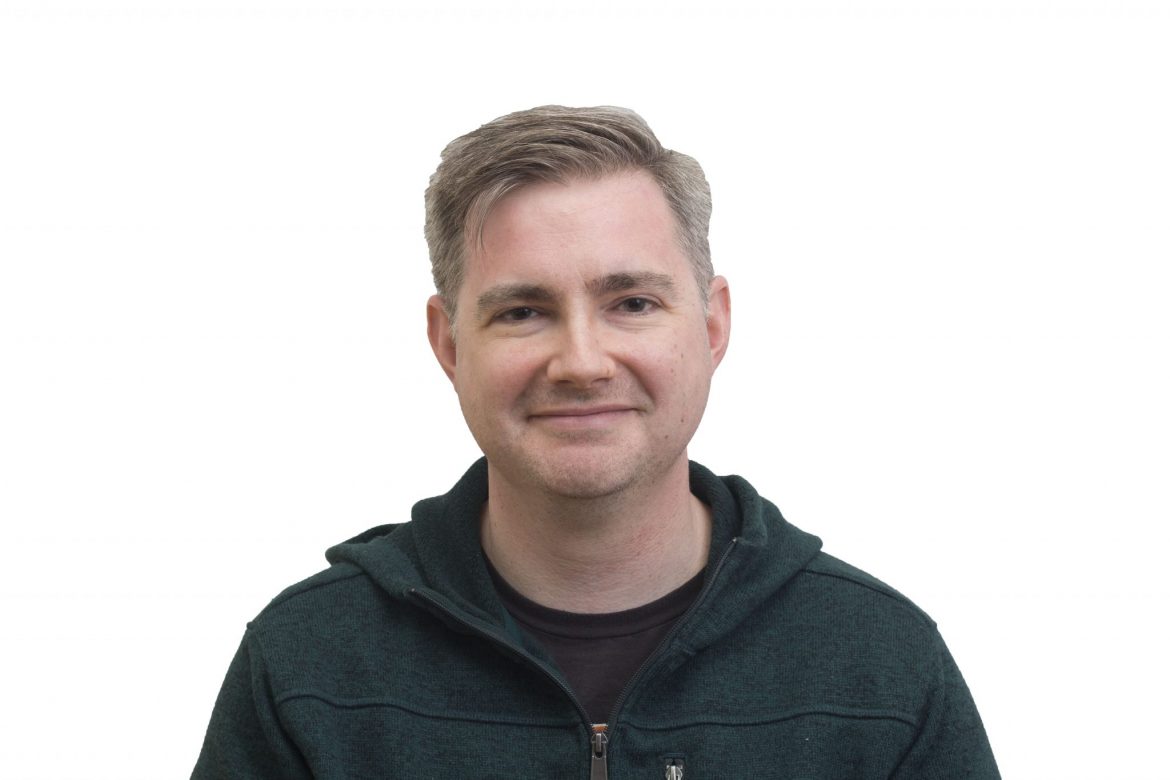 I cannot stop thinking about Las Vegas. I worked at WBBJ-TV in Jackson, Tennessee, from 1996 to 1998 as a camera and sound operator, during which time I helped bring to air news of the school shootings in Pearl, Mississippi; Paducah, Kentucky; and Jonesboro, Arkansas. I was a producer at WDEF-TV in Chattanooga, from 1998 to 2001, informing my viewers about Columbine in 1999. I have been a teacher since 2002, meaning that I have been in a classroom during or immediately after Virginia Tech, Umpqua, Gabby Giffords, Orlando and now Las Vegas.

For 21 years, I have been the one to tell people the bad news that yet another white guy (usually) with too much firepower for anyone except a military unit (and there are problems there, too) had erased a bunch of human beings — their brothers and sisters, their fellow image-bearers — from existence for no reason other than they were where they were supposed to be, at work, school or just hanging out with friends and having a good time. I am often the first to tell these things to my students. I count myself lucky beyond measure that Sandy Hook happened after I had given my last final exam of the term so that I didn’t have to explain to my 18-year-olds that 21 children were dead because “this sort of thing” had happened again.

I am tired of being the bearer of bad news, the context-provider, the reassurer and the comforter to kids who shouldn’t have to worry about anything other than that next test, next paper or the next will-he-ask/will-she-say-yes to that next date. I am tired of locking the doors to my classroom because I know those flimsy handle-locks won’t slow any shooter down for more than a few seconds. But maybe those few seconds will be just enough time to slap up a quick barricade and pile my kids in the one spot in the classroom that I calculated years ago is probably out of the line of my fire so that maybe all of my kids get to live another day.

I’m tired of the damage done to my soul because of thinking, as one of my friends said after one of the previous worst shootings ever, “Dear next gunman: Please skip straight to the end where you blow your own brains out.” I’m tired of knowing that the odds of me or my wife or my children or my friends being the victim of a mass shooting are probably lower than my odds of winning the lottery. But because “this sort of thing” keeps happening, and because I live in a state in which an awful lot of people have guns and in a country that holds half of the world’s privately-owned guns, I have to be mentally ready to act should one of those gun-owners shoot up the place where I am.

“So why don’t you just change jobs?” the Priests of Gun say. Because it’s not that easy. Even if I got out of the storytelling and communicating and teaching business, I can’t unknow what I know. I can’t unmake my impulse to help others learn. And I can’t unhear my 10-year-old say, “It’s okay, Daddy — I know the chances of this happening at my school are pretty slim.” Because now I also have to explain all of this to my own children, and probably not for the last time. Because now they know this is something that could happen to them.

The problem isn’t my job or my impulses. The problem is, to borrow the old Daily Show joke, “‘We just don’t know how we could have prevented this kind of thing,’ says the only country in the world in which this kind of thing happens.” The problem is that the U.S. has too many guns, and too many politicians who say that now is not the time to talk about gun control while quietly filing away a bill that would have allowed the Las Vegas gunman to buy a silencer had he waited a few more weeks. I do, of course, recognize the apparent false-dichotomy fallacy. But it is still true that more than 500 people will eventually have to figure out how to pay for the care that saved their lives and healed the bullet wounds they weren’t planning on getting, and God bless the medical professionals who made the moral choice, as they almost always do, to save the lives first and worry about payment later.

I confess that I have shared in the worship of The Gun. I have never owned one and have never wanted to own one. But I have glorified my share of pistol-packing heroes in books, films and TV. In high school, I wrote my senior research paper on the futility of further legislating firearms. No more. It’s all garbage. I’m not sure I’ll ever even be able to play Goldeneye again or any other shooting game. I can no longer be complicit in any way in the culture of violence and gun-worship. And to the person who might say to me “But if it were your family in danger, and you had a gun, wouldn’t you use it to shoot the bad guy?” Yes, congratulations; you win the argument. But we’re both still wrong, and God have mercy on our souls for it.

This country can do better. We, all of us, must do better. The proof of what other countries have done is out there (thank you, Australia). It can be done. It must be done.

Christ have mercy on us all.

Keep it Savvy | A Glimpse Into Her Life