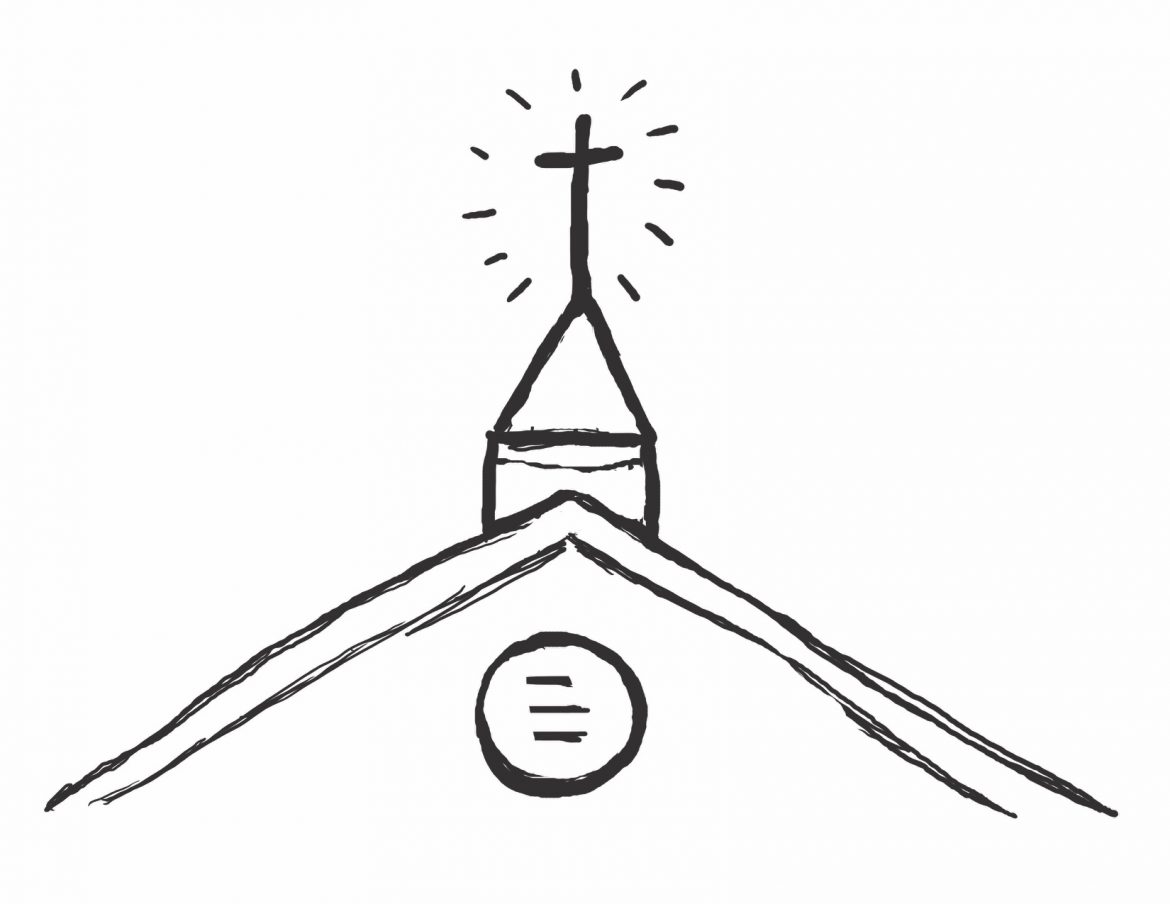 Senior Raneisha Stassin has gone without a church home for four years while enrolled in college.

“The church building to me just seems like a place to go to stay in your comfort zone and remain around people who think exactly like you do,” Stassin said. “In my experience, I gain so much more from going into the world and having conversations with people about God, whether they are believers or not … I do not feel like (the church) offers opportunities like this to grow or challenge me at all.”

Stassin said she understood a true church to be a community of people who love others and strive to be like Jesus rather than merely a place in which an event is hosted.

Stassin is one of the 83.1 million people born between 1982 and 2000 — classified as millennials — who now represent more than a quarter of the nation’s population, according to the United States Census Bureau.

These young adults comprise the generation that is graduating from college and will soon come to define American culture. However, this generation is also less inclined to be part of a Christian congregation.

The Bison conducted a survey of the Harding student body in October to ask about the relationship between church and millennials. The Generation of Change series will report the findings of research gathered by The Bison as well as the current church plant mission on the west side of Searcy, which is aimed toward Searcy-resident millennials.

According to the Washington Post, church attendance has plummeted among this age group. Millennials in particular are exhibiting an increasing aversion to “exclusive, closed-minded religious communities.” They are not disillusioned with tradition, but are merely frustrated with shallow expressions of religion.

According the survey conducted by The Bison, 16 percent of the 360 students surveyed reported that they do not regularly attend a church in Searcy, and 9.1 percent reported that they were unsure of what denomination of church they will attend after graduating.

Todd Gentry, campus minister at College Church of Christ and church plant team member, said there is a disconnect between churches and the millennial generation.

“A lot of times in church leadership we don’t always listen,” Gentry said. “We don’t do things like that. College students in particular learn more by allegory, story and narrative than any other generation, but most of our preachers and speakers do not communicate that way.”

According to the Washington Post, 59 percent of people ages 18 to 29 with a specifically Christian background in the U.S. have left the church at some point.

“In other generations, periodically, (young people) left, but there’s always been this idea that they would come back,” Gentry said. “What we’re seeing now is that most of them aren’t going to come back. They’re completely against organized religion of any kind … If they don’t feel like their opinion is valued, they’ll leave and go other places.”

According to the Pew Research Center, 25 percent of adults under age 30 describe their religion as “atheist,” “agnostic” or “nothing in particular” — indeed, Americans ages 18 to 29 are considerably less religious than older Americans.

However, the Pew Research Center also reported that more than 37 percent of religiously affiliated millennials say they are a “strong” member of their faith ­— the same percentage of people from Generation X said this at a similar age, as did a similar number of baby boomers (31 percent).

Senior Bible and ministry major Jay Massey grew up in the church of Christ. Massey began attending Sylvan Hills Church of Christ in Sherwood, Arkansas, after working there as a youth intern following his sophomore year at Harding.

Massey said he sees a problem in college students not attending church and developing spiritual relationships.

“When people church hop every week or just don’t go at all, I think they are missing out on some great opportunities,” Massey said. “When you are around the same church family every week is when you can really start becoming involved — that is when you can benefit from and contribute to the family you’ve become a part of.”

Massey said he did not see lack of interest in spirituality or struggle with theological truth as the major issues for millennials. He attributes the lack of church attendance to the sociocultural aspects of a church community.

“People often go to church with their inner group of friends that they always go with,” Massey said. “If someone, for whatever reason, doesn’t have that group of people to go with, it makes visiting around much more intimidating.”

Gentry said it is essential to the spirituality of college students to become involved in a local congregation and develop relationships outside school friend groups.

The second installment of the “Generation of Change” series will appear in the next edition of The Bison, on stands Oct. 27.

Table Tennis: From Keller Lobby to the Senior Olympics