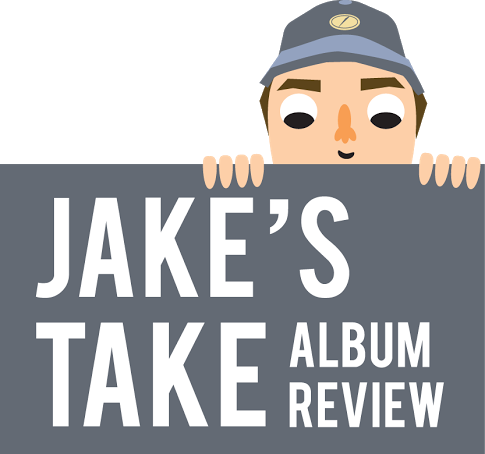 With all of the hustle and bustle of the roaring 20s, Fletcher Henderson composed 66 singles that made their home in a modern compilation album titled, “The Collection, Vol. 2 – 1924.” The increase in tempo and combination of multiple brass instruments created a phenomenon known as “big band.” The genre took the musical stratosphere by storm and flooded the eardrums of musicians with raw talent by producing a new culture. Henderson capitalized on this sensation in 1924 by hiring the famous trumpeter, Louis Armstrong. Established in 1924, Harding College was formed during the pinnacle of swing music’s reign of popularity.

The essence of the big band era is the melody of the instruments. The lack of vocal tracking is compensated with cornet solos and ever-pulsing drums. Each lead trumpeter personified what lyrics could not. The expression on “War House Mama” and “Somebody Stole My Gal” is understood by the inflection each note possessed. The echoing “verses” are comparable to the compositions of The Andrews Sisters.

“Chicago Blues” begins with concert chimes to resemble the bells that resonate near a train station. The percussionist accompanies the chimes with a staccato rhythm that gently escalates to maturation as a high-speed locomotive. Cheery chords soar the entirety of the track to form an uplifting anthem.

Perhaps the most repetitive theme of Henderson’s compositions is the “blues.” From tracks titled “Sud Bustin’ Blues” to “Tea Pot Dome Blues,” the compilation album features 13 songs wielding darker tones and embedding somber moods. Most of the “blues” tracks are titled as if each city has its own inherent issues. As musicians travel, titles of songs can be influenced by their recent change in location and varying circumstances that result in feeling the “blues.” Nonetheless, this album does not stay solemn for long.

Each track incorporates a syncopated piano that serves as a basis for the steady tempo. “I Never Care ‘Bout Tomorrow” utilizes piano riffs to pair with the mandolin’s pickings as the song creates a story of two “characters” through instrumental representation. “One of These Days” relies on the baseline piano score to leave room for the cornet harmonies to take the lead.

“Copenhagen” features a trombone spotlight to give the deep undertones a commanding voice as the other instruments fade to the background. Its addition of the alto saxophone singing the melody balances the swelling of the composition.

One could argue that each song sounds the same. He or she would be generally correct as they would hear a similar tempo matched with the standard 12 bar progression the swing genre is most famous for. However, upon second or third listen, I can say no two songs sound identical. Each song consists of differing soloists, miscellaneous chord progressions or cut-time tempos that jazz it up. Time signatures groove to evoke a visceral response such as head-nodding or feet-tapping.

As a listener of many genres, I take lyrical content for granted. This particular genre strips that key component away and amplifies a refreshing melodic sound. As I imagined myself as a student at Harding College in the 20s, I realized how difficult it would be to suppress my “choreographic” urges. I highly recommend Henderson’s music to anyone with hips.