Home Opinions The Importance of Discipline

The Importance of Discipline 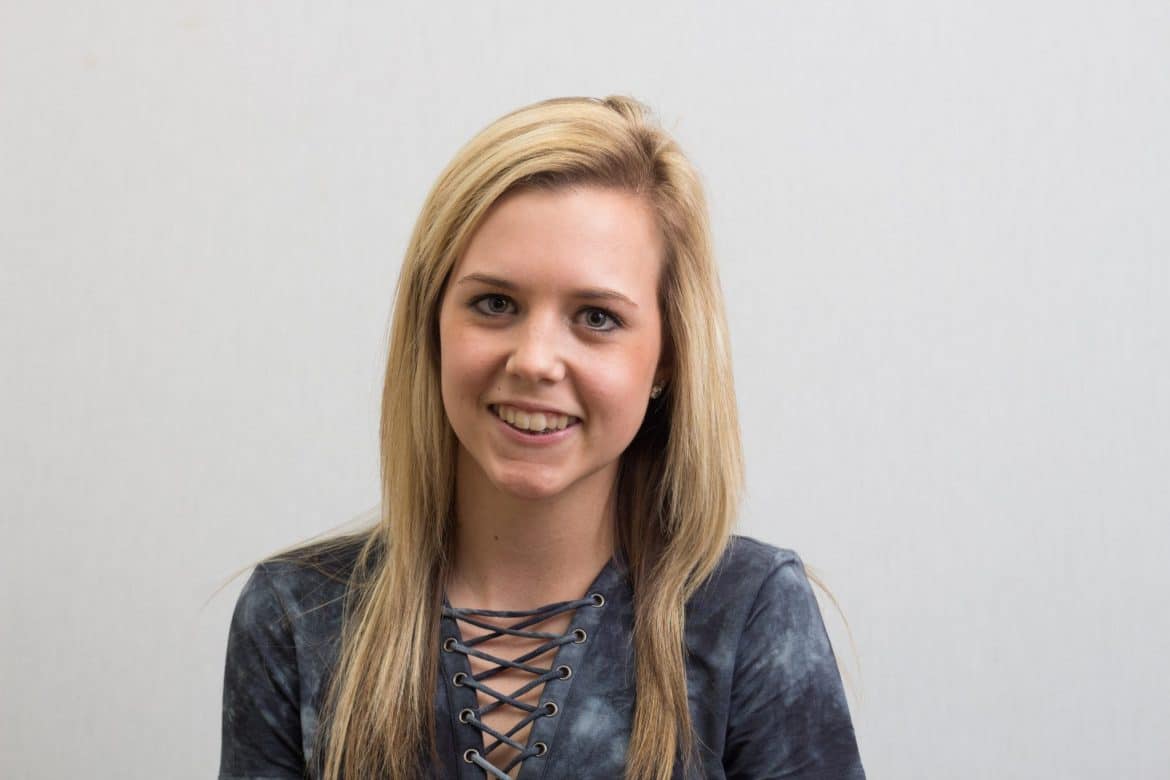 Whether it’s facing a toddler’s temper tantrums or a teenager’s attitude problems, every parent struggles to find the best way to discipline their children. In the last year or so more and more parents are being accused of child abuse – but is spanking your child for bad behavior really child abuse?

Every parent defines discipline differently and has their own methods of doing so. Is it someone else’s right to tell you how to raise your child? There is a huge difference in beating your child and correcting them. Childhood health experts say that punishments often reinforce bad behavior instead of correcting it. Because every child is different, you have to figure out what works best for each one.

Growing up, my parents often had to discipline my sister and me. At the time, I thought it was unfair, and that I would never do that to my children. Now, I see that each time I was punished, even though I didn’t like it, shaped me into the person I am today. It taught me to know the difference between right and wrong and how to make responsible decisions.

There are a number of people my age where I’m from who weren’t disciplined by their parents growing up, and it is evident in their actions. They were the troublemakers in school, and usually caused a lot of problems in the community, but as a child, the things I saw them do looked like fun. I was never allowed to be around them, and I thought it was unfair because I didn’t understand.

The same kids whom I saw as “cool” growing up are all now in terrible situations today. Because of this, I look at their parents. They were never discipled as children, and when their parents finally wanted do something about their child’s actions, it was too late. I was slowly starting to see how everything was unfolding with their lives, and it helped me appreciate my parents for disciplining me, even though I thought it was unfair at the moment.

A parent’s job is not to be their child’s friend, but to be the adult example. Kids need rules – and when they break the rules, they need consequences. They need to know that it’s not okay to disrespect authority even when we do not agree with something. They need to know that they cannot just have everything handed to them on a silver platter their entire lives. Children need to be raised in a way that will make this world a better place in the years to come.