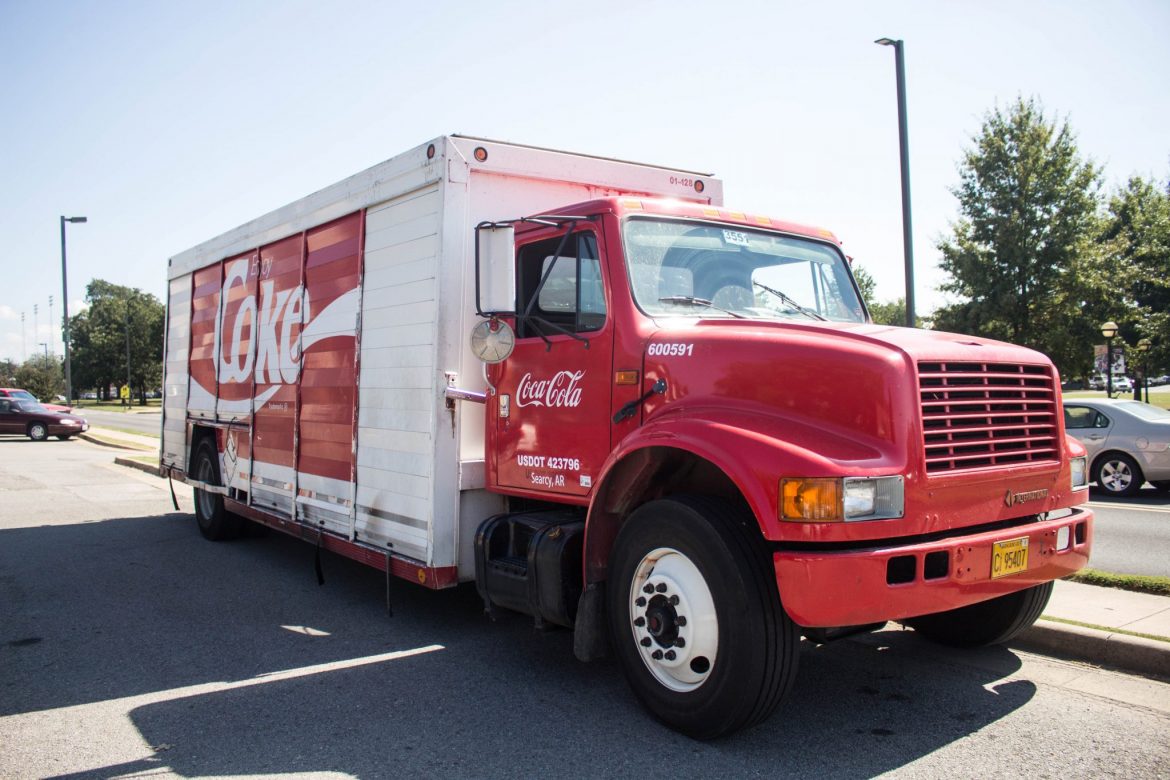 Corinth Coca-Cola Bottling Works Inc. has expanded to Searcy, adding 60 jobs to the market. This is the third expansion for Corinth Coca-Cola and increases their territory by 40 percent. Searcy has seen substantial growth in local business in the past few years, Burrito Day and Wild Sweet Williams Bakery.

With the expansion of Corinth Coca-Cola comes a different kind of growth for the Searcy community.

“The benefit of having companies franchise to Searcy is twofold,” junior Coleman Branum said. “It helps create jobs and brings business talent to the town, which in turn creates more demand for local businesses, creating a larger market for the franchises to thrive in. The second aspect is the level of community involvement that the franchises could bring, which is something the Corinth Coca-Cola had done in the past through sponsoring local events.”

Corinth Coca-Cola has already been investing in the Searcy community. On July 8 the company held a job fair to fill delivery driver jobs. According to Dennis Seid, business editor for the Northeast Mississippi Daily Journal, the expansion to Searcy will increase the number of Corinth Coca-Cola employees by 15 percent.

“This will lead to an influx of jobs in the service industry and low-skilled labor,” Branum said. “The impact on the job market will not be substantial, but could help boost the labor economy.”

According to the Searcy Regional Chamber of Commerce, there is even more growth coming to Searcy, with the opening of many new companies such as: Habitat Land Co., Sunny Day Inflatables, Speaking Out Loud Inc. and Premiere Flooring Design.

There has also been an increase in consumer demand in Searcy, and companies have seen that demand and are working to fill it.

“I think that there is room for growth in Searcy,” Branum said. “There is plenty of demand for low-skilled labor as well as a growing consumer demand.”