Home Opinions In the Face of Chaos, Hold the Line

In the Face of Chaos, Hold the Line 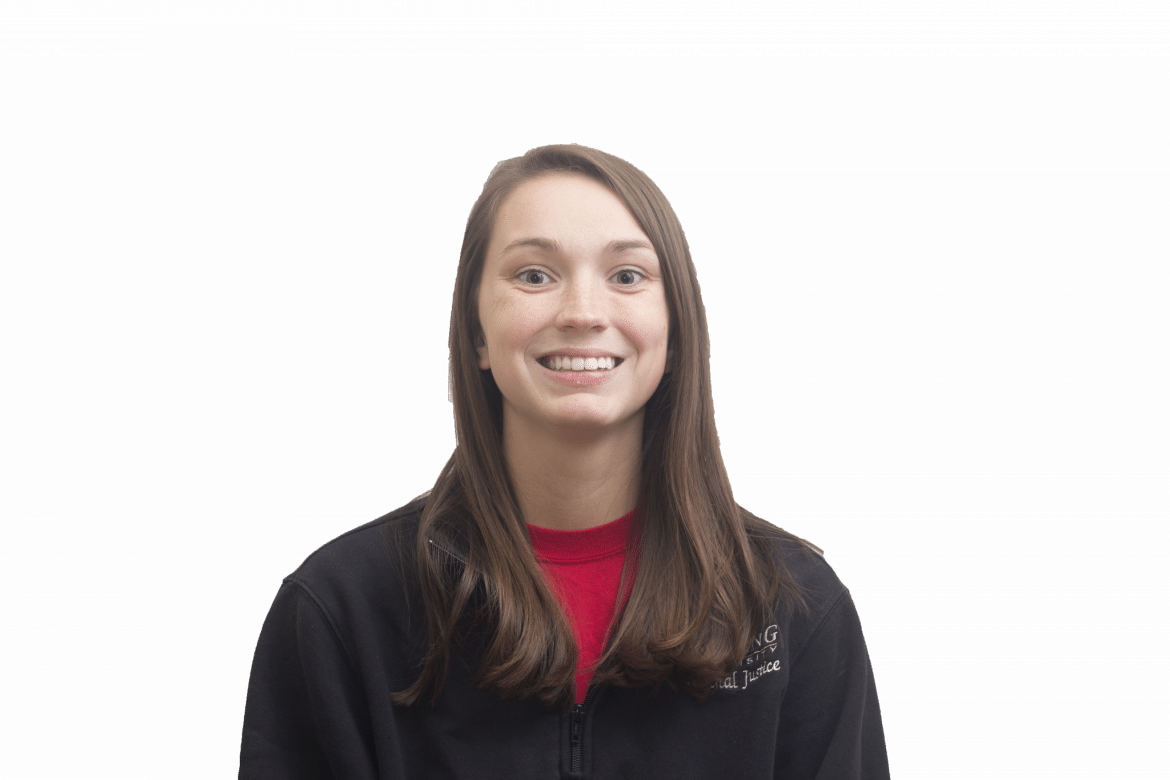 Las Vegas has weighed heavy on my heart this week. I am grieved by the massive loss of life that occurred due to the atrocious acts of one man. I am weary. I am angry. But I am not surprised.

Please don’t mistake me. I am appalled by what occurred and outraged that such horrific acts of violence saturate the world we live in, but that doesn’t mean I’m surprised. I’m a senior criminal justice major, so I am no stranger to the depravity of man or our ever-increasing capacity for evil. I know that our knee-jerk reaction when we hear of a tragedy of this magnitude is to ask, “Why? What made him do it? Wasn’t there something we could have done to stop him before this happened?”

Coming face-to-face with evil isn’t easy, and having questions such as these is in our nature. The only thing that helps me face tragedy and move forward is this: we are living in a fallen world. With this mindset, I can cope with the horrors this world presents by realizing the only true and permanent solution is the return of Christ.

It sounds like a cop-out, I know. But that knowledge is accompanied by the realization that I am called by Christ to shine light into any area of influence I have, and that anything beyond that is me trying to satisfy a need only Christ can fill.

So I am not surprised by these attacks, and I will not be surprised by what the days after them bring. Politicians will be frenzied to release statements condemning the attacks and wait anxiously for their approval ratings to inch higher. A zealous call to reform gun control legislation will be championed, and we will decide to give that long-dead horse one more kick just for good measure.

We will talk about the heroes. We will talk about the citizens who saved countless lives in some of their own most harrowing moments. As I looked through pictures on Monday, one stood out to me among the rest: a group of law enforcement officers in tactical gear rushing to the scene of the carnage. When bullets rang out at Route 91 and people rushed to find safety and shelter, these brave men and women ran into harm’s way in order to protect and serve those in need. In those moments, considerations of religion, socioeconomic status, gender or race weren’t important. They didn’t care who kneeled on Sunday before a football game or if all of the Kardashians were pregnant. They didn’t worry about so many of the issues we are privileged to bicker about. The officers of the Las Vegas Metropolitan Police Department saw a threat and moved to combat it, they saw victims during this horror and stepped in to protect them.

This is something my major refers to as “holding the line.” We are called to stand as a barrier between a law-abiding society and those who seek to do harm. When we hold the line, we maintain the balance between law and chaos, order and disarray. When the members of the Las Vegas Metropolitan Police Department woke up on Sunday morning, they came to the line and were ready to answer the call of duty, even if it meant they weren’t going home that evening.

You might call that heroic. They call it duty.