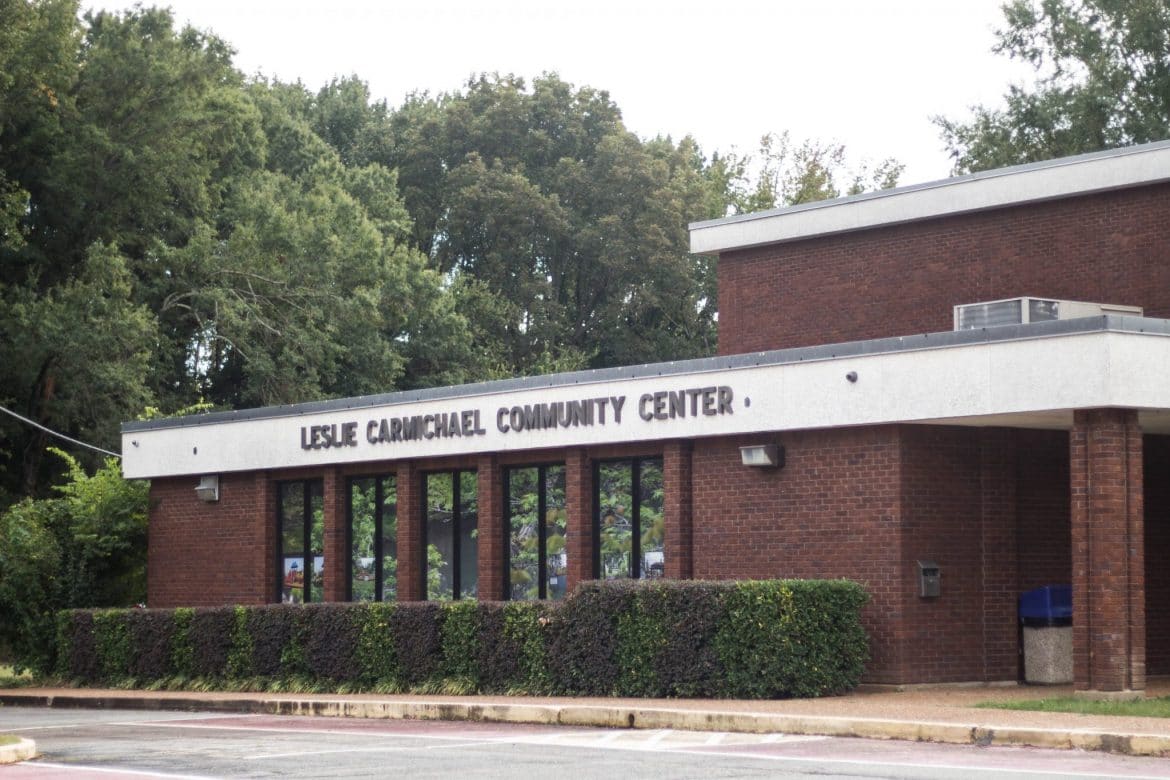 A gunshot was fired in the Carmichael Community Center parking lot in Searcy Tuesday, Oct. 3, around 6 p.m. The incident occurred during the end of the Rock House mentoring program and the beginning of a Bald Knob Extension Homemakers Club Halloween party, an event for families with foster children.

Heather Davis, residence life coordinator for Cathcart Hall, and her husband officer Don Davis were at the Carmichael center with their family during the incident. Heather Davis said she arrived at approximately 5:40 p.m. with two of their children. As they were exiting the car, Heather Davis heard a gunshot.

“My 5-year-old, 3-year-old and myself got out of the car, and I was carrying a big box and heading inside when I heard a gunshot,” Heather Davis said. “I turned around and saw a man on a bike and he was holding a gun and another man that was standing up and had turned to run away from the guy with the gun.”

Heather Davis said she immediately informed her husband what she witnessed, who then informed the police and went outside to face the gunman.

“I know that’s why my husband, as I found out later did not have his weapon and did not have his vest on, ran outside and told the guy to drop the gun and get on his knees, and he did,” Heather Davis said. “The moment he went out the door I just prayed. We got inside, God is good.”

Don Davis said he did not hesitate to consider stepping into the situation, regardless if he was off duty.

“Anytime I see stuff go down on duty, off duty, It’s just part of the job. I didn’t even think about (not having equipment), I heard there was someone with a gun and went out there,” Don Davis said.

“I teach at a school so it was just kind of the first thing to just lock the doors and keep people inside,” Money said

Heather Davis said the victim attempted to enter the locked building just before the police department came to the scene and took control the situation.

Money said he never saw the two men at the Carmichael Center before and believed they were passing through the parking lot when they confronted one another.

“I give my hats over to the staff at the Carmichael Center,” Don Davis said. “They did amazing … I get trained for this, they were the real heroes doing everything you hope.”

As of press time, the case is still under investigation. Hollister was charged with aggravated assault with no bond, and Whitmore was arrested for an unrelated warrant.

Get Down Downtown Festival