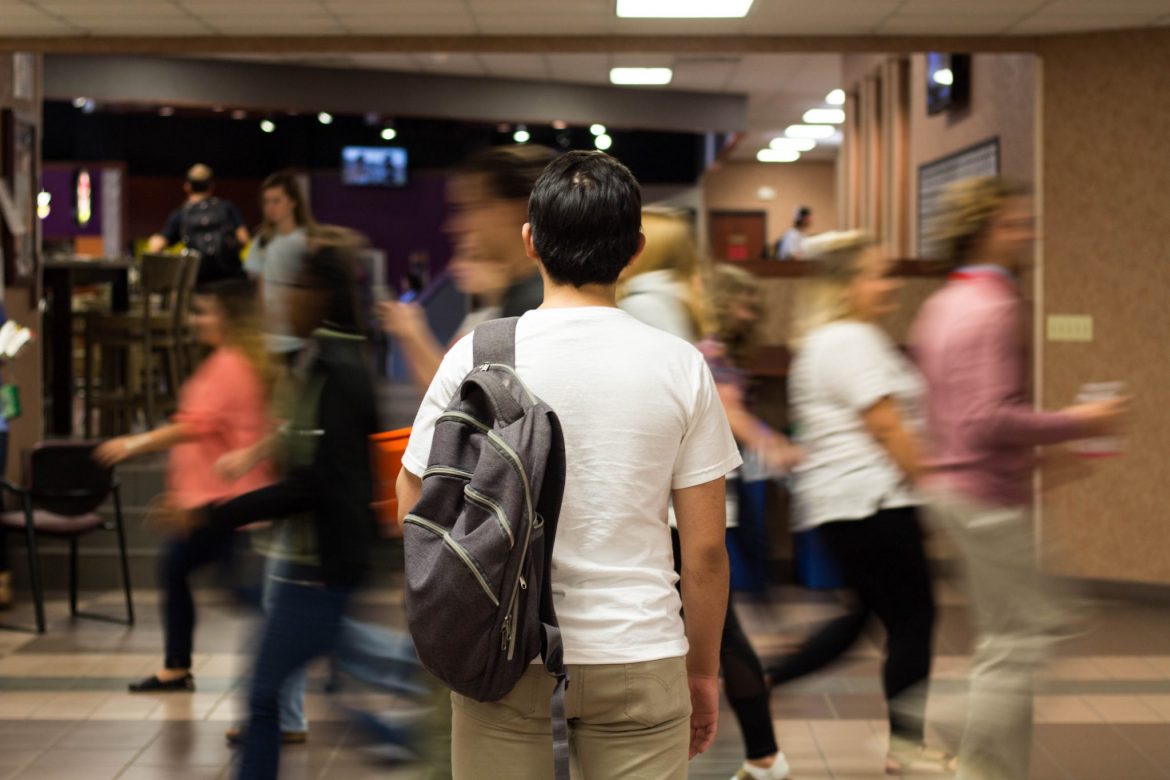 On Wednesday, Sept. 13, President Donald Trump dined with Democratic leaders Nancy Pelosi and Chuck Schumer with whom he discussed a possible agreement to review the Deferred Action for Childhood Arrivals (DACA) program and the Mexico border wall, according to CNN. A source who briefed on the meeting confirmed this agreement, but Trump and Press Secretary Sarah Huckabee Sanders disputed some of this account, causing confusion about the future of DACA recipients. On Thursday morning, Trump tweeted that no deal was made concerning DACA.

Recent discussion of DACA began Tuesday, Sept. 5, when Attorney General Jeff Sessions announced Trump’s order to end the program in six months. DACA allows undocumented immigrants who came to the U.S. under the age of 16 to receive a renewable two-year permit that grants security from deportation and allows recipients to work in the U.S., according to The New York Times.

Current DACA recipients are able to renew their permit within the next three months for $500 if they are eligible for renewal, but no new permit requests will be approved. Congress now has six months to replace or legalize the plan that protects 800,000 immigrants, according to NBC News.

According to a study by the U.S. Citizenship and Immigration Services, Arkansas had 9,915 new and renewal DACA applicants in 2016. In 2017, they reported that 5,100 young people passed background checks and live and work legally in the country.

Jana Rucker, vice president of communications and marketing, said Harding has yet to establish how it will respond to Trump’s action.

“Anytime there’s something on our students’ minds, we want to remind them of the resources they have, and we care about people,” Rucker said. “This is a difficult and complex issue. Nobody has the answers right now, but anytime it affects someone in a negative way, we care about that, and we just will try to be supportive of those who are affected with those resources. It’s all up in the air right now.”

Senior Elizabeth Bentley said she is not convinced that the president’s plan will be completed.

“I think President Trump’s decision is disgraceful. The idea of forcing hardworking, productive people to leave the country because they were brought here as children goes against everything America stands for,” Bentley said. “Although I must say, I’m not entirely sure it will happen, since he gave Congress six months to legalize DACA and has said he’ll revisit the issue if they don’t.”

Arkansas Senator Tom Cotton said in statement on Wednesday, Sept. 6 that he agrees with Trump’s decision to reconsider DACA.

“I agree with President Trump’s statement yesterday that any legislation to codify DACA must be paired with reform of the green-card system that protects American workers,” Cotton said in the statement. “For 30 years, Americans have rejected repeated attempts to grant amnesty to illegal immigrants because they know what will follow: pressure on working-class wages, pressure on public schools, and pressure on welfare dollars.”

As of press time, the discussion between Democrats and Trump is continuing to move closer to an agreement concerning the futures of those who benefit from DACA, but to what extent has yet to be determined. This agreement, if it holds, would be the second bipartisan deal between Trump, Schumer and Pelosi this month, according to CNN, and will most likely receive backlash from Republicans.

“This is a positive step toward the President’s strong commitment to bipartisan solutions for the issues most important to all Americans,” a White House official said in a statement release Wednesday night. “The administration looks forward to continuing these conversations with leadership on both sides of the aisle.”