Home Sports Bisons ‘Hungry’ for Match up against SNU Tomorrow

Bisons ‘Hungry’ for Match up against SNU Tomorrow 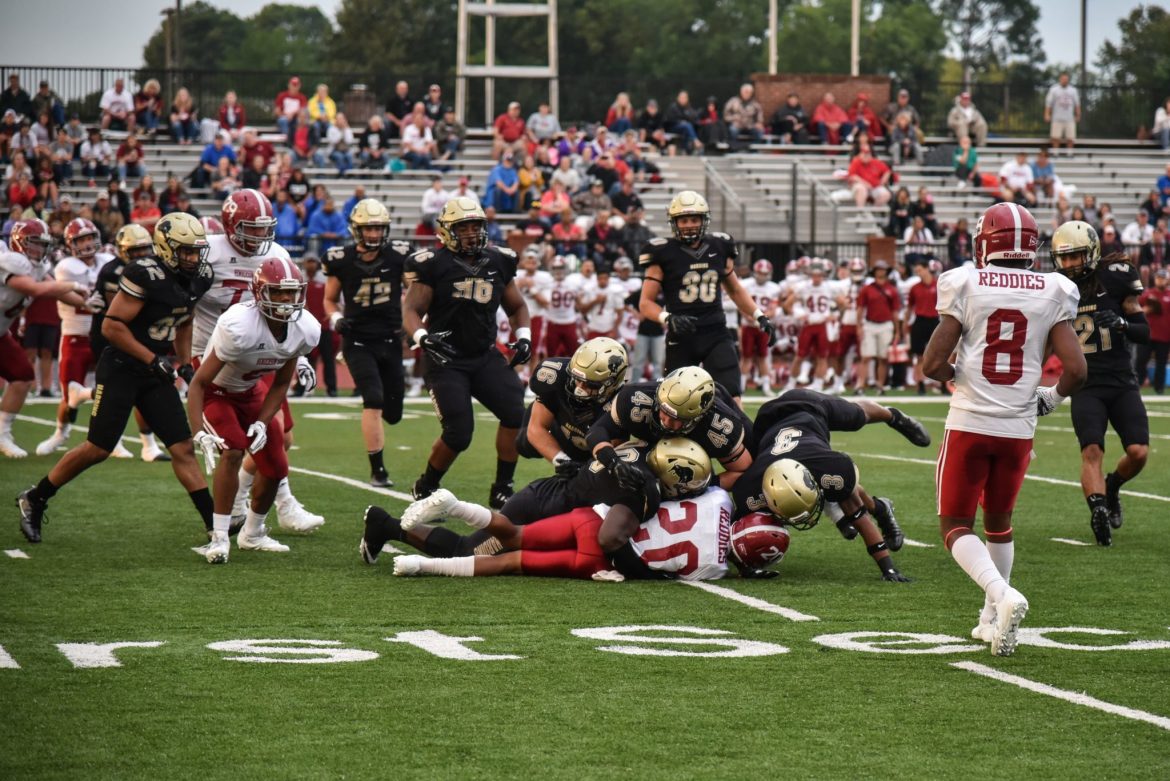 Starting the season with two losses is not where the Bisons football team hoped to be, coming into their third week of competition. However, head coach Paul Simmons feels these losses are only going to strengthen the team.

“Right now we’re dealing with adversity coming off a tough loss,” Simmons said. “At some places if you lose a big ball game, you can expect the guys to drag around and feel sorry for themselves, but it’s the opposite here.”

The team lost 24-35 to Southern Arkansas University,  (SAU) Saturday, Sept. 9. Freshman running back Cole Chancey, who scored one of Harding’s three touchdowns in the game against SAU, believes the losses are motivational.

“It hurts, but it motivates you in a way to work harder and come together as a team,” Chancey said. “Winning is always the goal, but it’s a day by day thing. You get better each and every day to put yourself in a position where you can strive for bigger and bigger goals.”

One of these goals is a win against Southern Nazarene University (SNU), Saturday, Sept. 16, senior linebacker Sam Blankenship said.

“We feel like we’ve got a lot to prove,” Blankenship said. “(But) we’re going out there and focusing on ourselves, and we want to play the best game we can play and really show how good we are.”

Chancey described the team’s attitude toward this coming game as humble and hungry.

“We’re in a position we’re not happy with,” Chancey said. “We are wanting to make a statement and get on a roll.”

According to Simmons, the success they seek comes down to more than just being a good football team.

“Obviously we want to be conference champion. We want to have a winning season, and we’d love to go get into the playoffs,” Simmons said. “But those things are very secondary to being great teammates, being a bunch of guys who sacrifice for each other, having a warrior spirit, being the right kind of men on campus, being leaders and being accountable. Those are the things that we really focus on. We feel like when all of those things are in place, the wins will take care of themselves.”

According to Blankenship, the Christ-like mindset of the Bisons is what sets them apart from other teams in the conference.

“I think lots of people don’t play the game with (God) in mind, giving God the glory, playing the right way and having good sportsmanship,” Blankenship said. “But I think that one of the coolest things about Harding is that we do.”

“I don’t have to worry, ‘Oh if I don’t perform then I’m nothing,’” Blankenship said. “I’m always Jesus’ son. I’ll always have the best standing I could ever have. At the end of the day, whether I win or lose, whether I’ve done the best I can or didn’t, I’m still his son.” 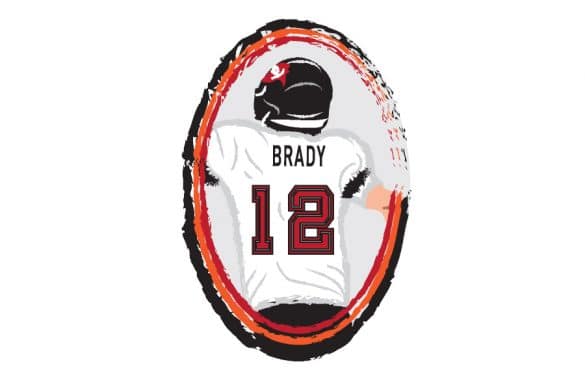 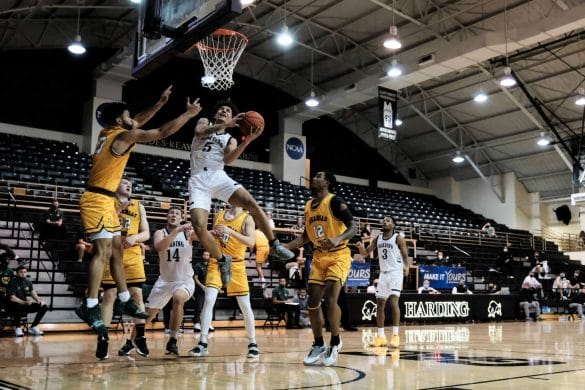 Jordan West lays up a shot for the Harding Bison against Arkansas Tech in the Rhodes Reaves Field House on Jan. 25. | Photo by Audrey Jackson