Home Columns Keep it Savvy | Stopping to Give

Keep it Savvy | Stopping to Give 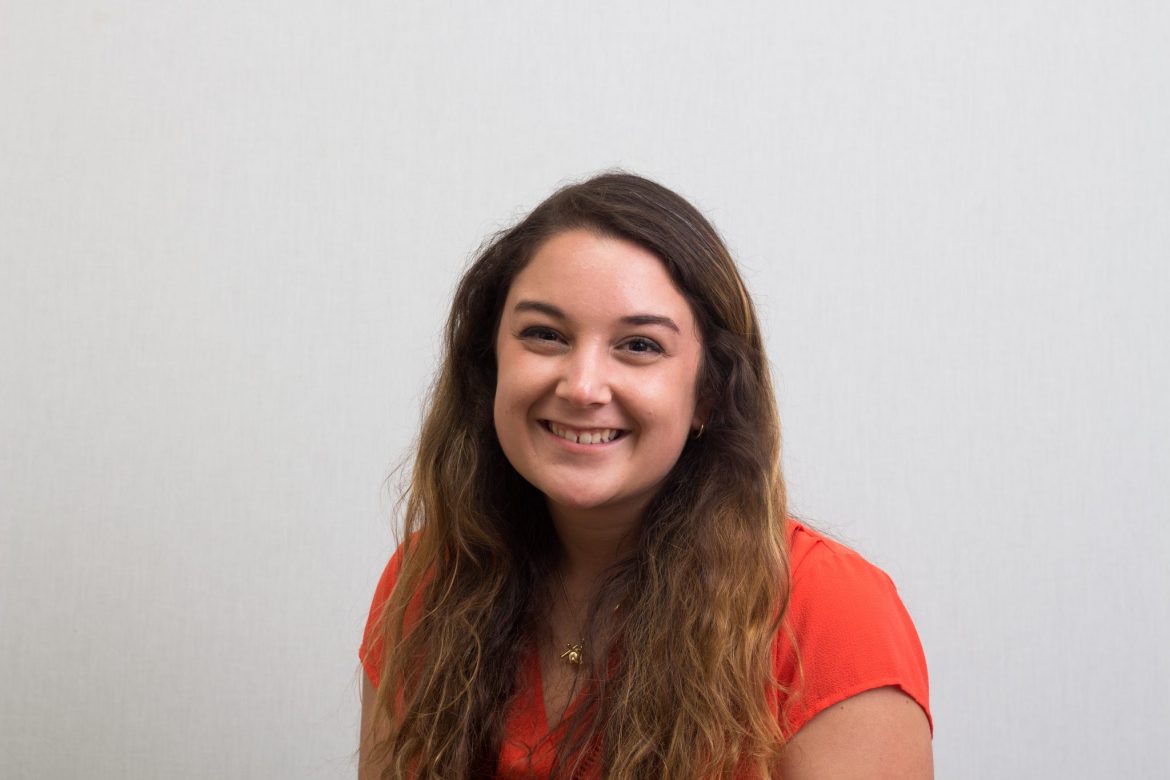 It was move-in week. Race Street was backed up with bumper-to-bumper traffic headed east toward Walmart. I had just finished a well-deserved, post-move-in brunch at the beloved Waffle House and waited to turn right to squeeze my way onto Race Street. As I sat searching for a brief break in traffic, I saw a man standing on the corner holding a piece of cardboard. Written in thick permanent marker was a request along the lines of, “Help, veteran with disability.”

Before I could finish reading his homemade sign, a Harding student approached him with a plastic bag, probably a freshly-bought sandwich or hotdog from the nearby gas station. They chatted. I rolled past and joined the dozens of other passersby.

I wondered if the student was one of those Walmart goers, too. I wondered if he was the only one who stopped, and I wondered how long that man had waited on the corner of a busy street in this small, Christ-centered town.

I wondered how many dozens of cars passed by him with indifference, judgement or a shrug of annoyance. I wonder how many people pass by beggars without conversing, flip past news channels without watching or close out of pages without donating.

I wondered why I have not seen an act of service like this many times before.

Today, South Sudan is witnessing genocide. For the first time, Venezuelans top all other asylum seekers in the U.S., and Syrian violence is infamously labeled the worst humanitarian crisis since World War II. Meanwhile, President Trump proposes to cut U.S. foreign support by approximately 29 percent for the United Nations, which includes international peace keeping and humanitarian assistance, according to the New York Times. The U.S. is currently the U.N.’s largest donor, making current foreign aid possible.

We have more than we need.

While more than 800 million people are undernourished and 2.8 million people struggling to survive on less than $2 a day, U.S. citizens have an obesity rate of approximately 67.7 percent, losing an annual 300,000 lives and more than $117 billion in healthcare costs because of our consumption, according to the Worldwatch Institute.

We take more than we need.

Then we throw it away. Approximately 254 million tons of waste is produced by the U.S. per year — about 4.4 pounds per person per day ­­— according to the U.S. EPA website. We don’t value or continually reuse what we have because we don’t need to. We are willing to drop off unwanted bags of clothing at Goodwill and throw out food we don’t like.

The U.S. is rich, after all. We can afford to have, take and rid ourselves of what we do not need.

Maybe we have gotten so good at taking and so used to having that we feel uncomfortable giving — giving time, money and energy to the helpless and hurting across the street and around the globe, and to the man standing on the corner with the cardboard sign.