Home Columns No More than Ken, Never Less than Kind 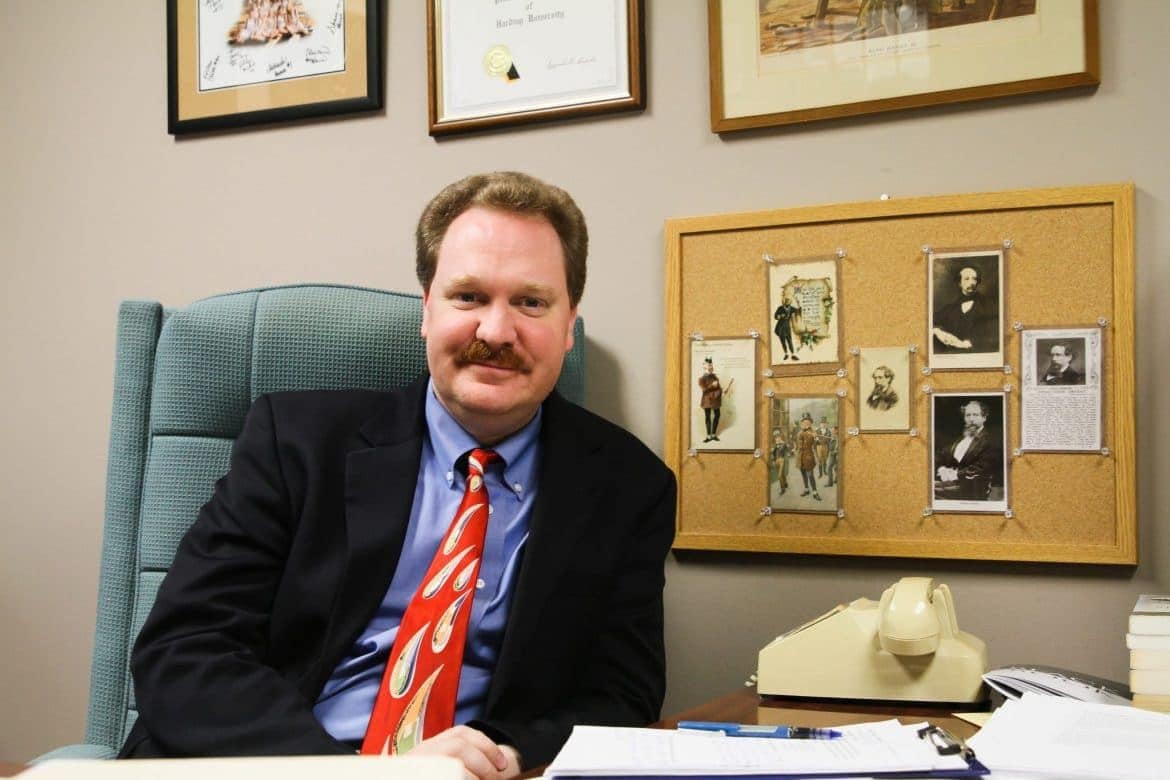 I used to do this gag in my British Lit course. The class always met MWF at 2 P.M., and several times per semester, the English Department has its Senior Symposium on Fridays at 3 P.M. Since English majors are encouraged to attend these events, I would write the following announcement on the dry-erase board at the beginning of class:

Senior Symposium in one hour. British Lit essay due in 336 hours. Final exam in 840 hours. My retirement in 214,368 hours. This bit of whimsy would elicit minor smirks, which of course is all it deserved. But by the time you read this on Friday, you can cross off another 96 hours, as I take the final, quarter-century-long victory lap in my professional life.

I’ve been training for retirement for years. Each week, I try to set aside as much time as possible to do as little as possible. One of my retired friends once sent me an essay called “The Fine Art of Piddling,” which describes my favorite hobby. Piddling is any activity where the time spent and the sense of accomplishment are out of proportion with what actually gets done.

Every time I reorganize my neckties, I am officially piddling. And hey, the hour I’ve spent writing these last four paragraphs puts me 60 minutes closer to the full-time Piddle-Palooza that will occupy my twilight years. Some of my retired friends claim to be busier than ever—huffing and puffing from one activity to the next. I think they must be doing it wrong.

At the annual Harding Faculty and Staff dinner in April, we celebrate milestones with the awarding of service pins and the recognition of retirements. This year, quite a few long-time fixtures at our school are punching their final time cards and re-setting their alarm clocks.

Among them is my English Department colleague, mentor and close friend, who will circle his last official punctuation error next week. Dr. Ken Hammes came to Harding in 1989. His previous experience included time in the US Navy and several memorable decades (or so it seemed) at a Community College in Cisco, Texas. If you ever want to feel better about where you live, ask Dr. Hammes to recount tales from Cisco.

His contributions to the English Department have been many. He teaches classes in
Romantic poetry, composition and film. He directs the Writing Center and trains tutors. He maintains the department website and lends his technical expertise to many a hapless colleague. He hosts daily lunch meetings in his office, where we talk literature, religion, politics and the latest fluff from YouTube.

We have been told we are too loud. Our repentance is always both swift and short-lived.

Dr. Hammes loves the play of language and never seems happier than when reading aloud an ingenious passage, listening to an outrageous pun or admiring a marvelously executed bon mot. And he turns clever phrases himself: at a short-lived restaurant in town, he coined the term “corn bricks” to describe what passed for bread. At a pizza place, he walked past the pile of debris left over from a large dinner party and called it a “cheese tsunami.”

But Dr. Hammes is most beloved for running a shuttle service every Thursday to Mi Peublito, taking starving English faculty to “burst joy’s chip against our palates,” to paraphrase Keats.

As a church elder and Bible class teacher, Dr. Hammes is admired for his wisdom. As a professor, he’s appreciated for his patience in guiding students through the writing process. As a colleague, he’s loved for the fact that he never seems put out by requests for help.

Ken Hammes is far too fine a person to piddle the hours away after he retires, but I’m hoping that the respite from grading and committee meetings will free up time for reading, model-ship-building, and, as Dr. Johnson might say, “general hilarity.” I told him recently I envied his retirement. He replied that he envied my youth. The truth is that I have mostly wasted my youth in premature old age, while he seems to be getting younger at heart by the day.