Home Sports It’s On Us 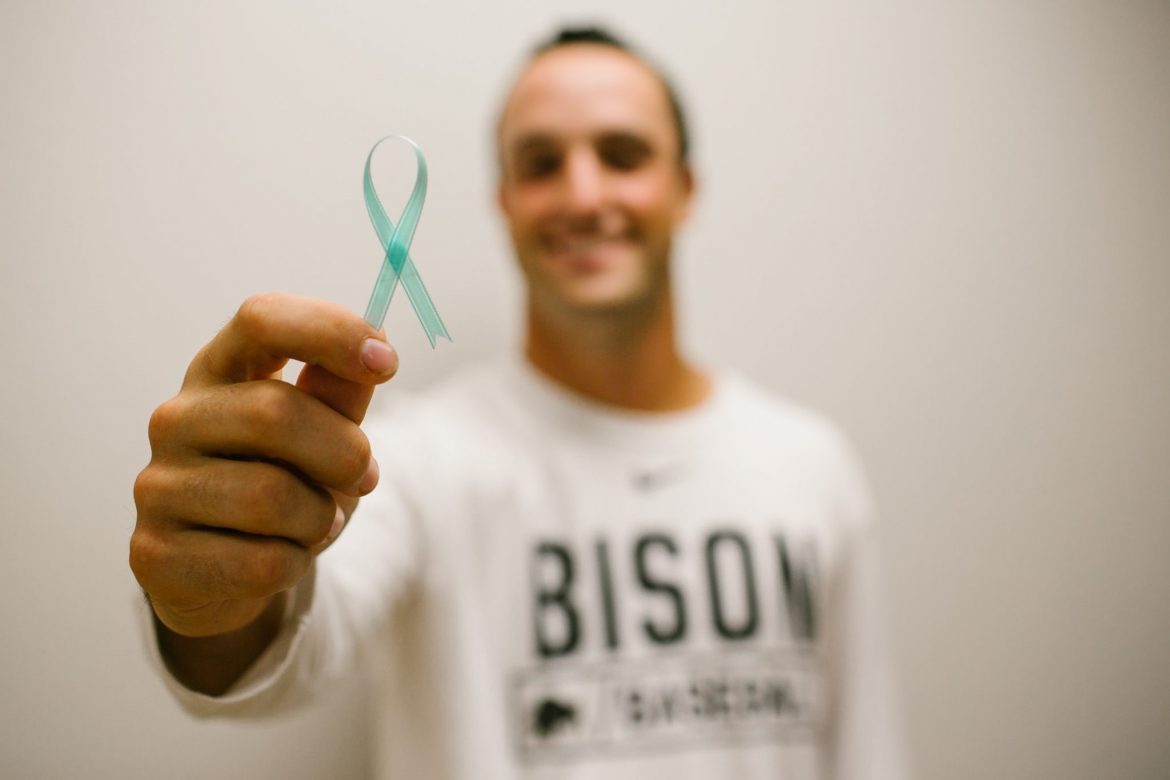 April was designated as sexual awareness month in 2014 by then-President Barack Obama as a step to ending sexual assault on college campuses nationwide. The mission of “It’s on Us” is for both men and women to make a personal commitment to help participate in ending sexual assault.

Student athletes from all different sports and universities within the Great American Conference participated in making video and are also part of the Student Athlete Advisory Committees (SAAC) within their own schools.

“I am proud our student athletes partnered together to create a personalized ‘It’s on Us’ message that resonates within our footprint,” GAC Commissioner Will Prewitt said. “We have the opportunity to lead in the field of reducing sexual assaults across college campuses, and I am hopeful this effort will help foster discussion and education at each one of our member institutions.”

“The more awareness the better when it comes to a serious issue like sexual assault,” Thomas said. “The first step on being more informed over the issue is to go to itsonus.org and take the pledge to stand against sexual assault.”

The SAAC also strives to develop a leadership council that encourages unity and camaraderie among student athletes; to organize community service efforts to embody a “Community of Mission”; to gain student athlete perspectives on issues in athletics; to encourage academic and professional development of the student-athletes; to provide social opportunities and growth for student-athletes and to encourage the Harding student body to support athletic teams.

Student athletes, coaches, athletics administrators and campus partners may visit the official website of the “It’s on Us” campaign to take the pledge, watch videos, download a toolkit and learn more about the campaign’s many partners.

“Creating an environment where victims can openly speak out about their experiences in a way that empowers and supports them is so important to changing the way people respond to sexual assault,” Lake said. “The more love and support that can be provided to victims, the more the Harding community can make an impact on this global issue.”