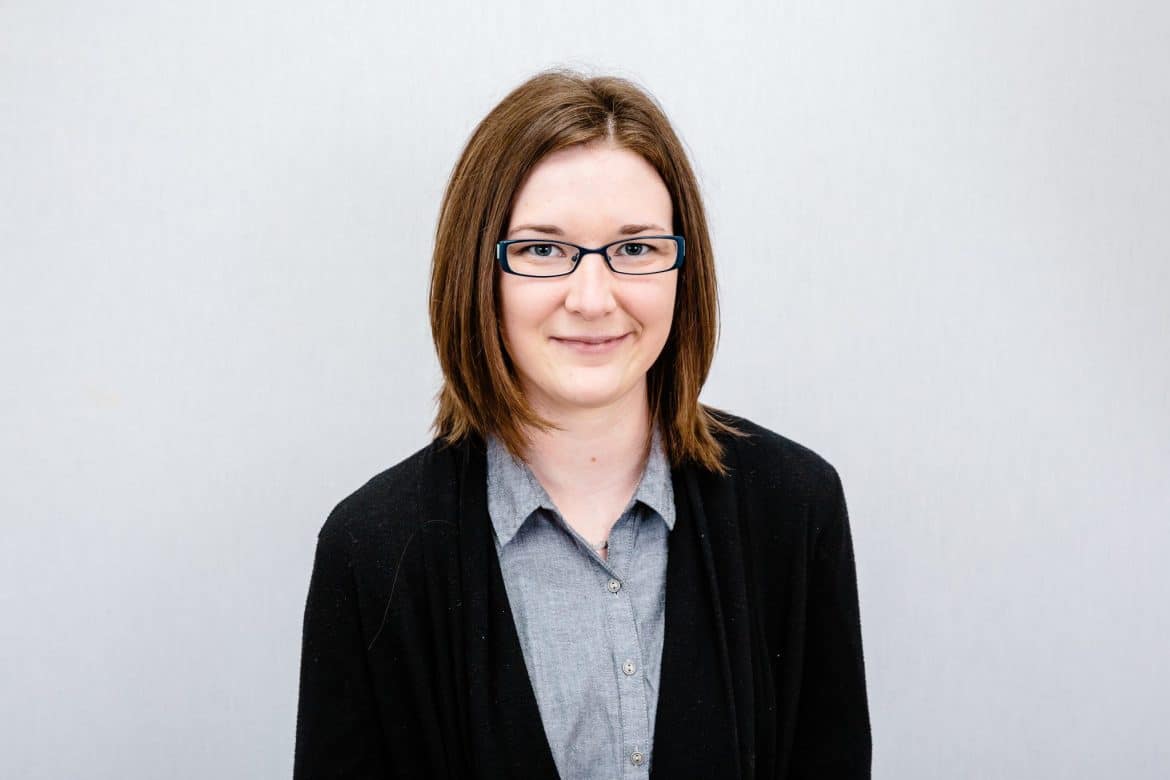 Plenty of things made absolute sense to kids but completely baffle adults. Through most of my elementary years, I could not tell whether or not the U.S. was at war, and I was too embarrassed to ask someone. I thought presidents just disappeared after their terms because I never saw them on TV anymore. Also, I never thought twice about how the people in movies, shows or books all looked relatively the same.

To be fair, diverse representation in media has dramatically increased in my lifetime alone, but the issue still deserves a mention. After all, when a popular TV show or medium goes against the status quo, comments overflow and tags trend. The new version of Ghostbusters showcases a perfect example.

Too often, Hollywood throws in one female character in a cast of 10 and considers the qualification fulfilled. Perhaps a person of a different ethnicity as well, usually as comic relief. However, a token character does more harm than good if the persona only reinforces pre-existing stereotypes.

This copy-and-paste quality to movie casts hurts everyone. Stories are supposed to provide a window into another world, but only seeing what I’ve known all my life shows me a mirror instead. While a need exists for this kind of storytelling, a need also grows for a window into the lives of others. Besides, these “others” deserve to look into a mirror now and then, too.

Positive representation is significant though. During the Cold War, all the villains spoke with Russian accents to properly identify themselves as the antagonists, and during World War II, the bad guys all resembled Germans. Fictional media reflects the deepest fears of the culture, but this echo chamber provides a narrow point of view that ultimately victimizes a whole group of people. Even when the token character is not the villain, giving the diverse persona flat qualities or a stale development arc does a disservice to all those who might have related to the character.

Fiction is not the only outlet though. Nonfiction media — newspapers, TV stations, magazines, books — also share a responsibility to seek out a variety of voices. Different cultures create different viewpoints that democracy desperately needs in order to succeed. Whether the variety is in gender, ethnicity, lifestyle choice or class, a plethora of voices can make a huge difference. Quotations from the same background repeated in different words does not add to a piece’s credibility, but a variety of opinions from all kinds of sources can do wonders.

The recent rise in independent media has helped rectify this problem. Outlets like Netflix and YouTube allow users to find video content specific to them as well as create their own, and blogs let anyone write what they want without the rules of the expected.

Still, mass media inadvertently falls back on what it knows, and this typically means the copy-and-paste cast with a tried-and-true plot. The responsibility falls to consumers to voice their disapproval and demand the variety that accurately represents the world.

A house of windows lets in far more light than one of mirrors.