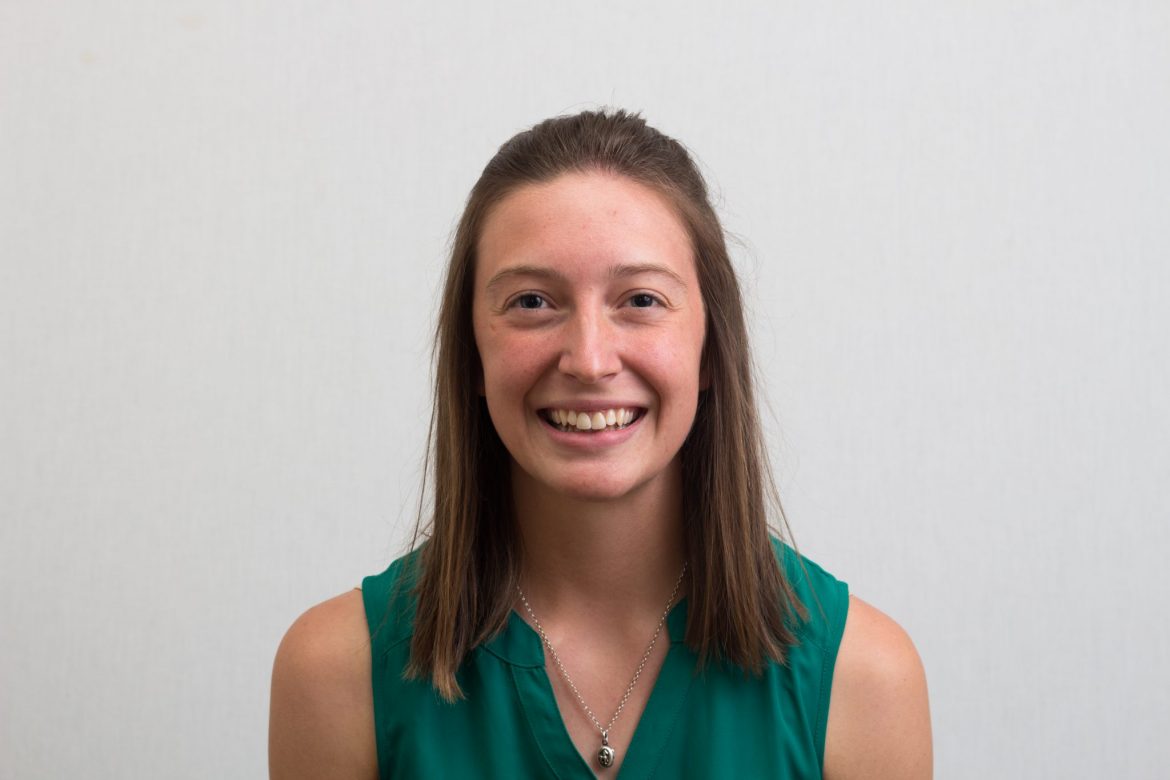 Yankee: someone from a Northern state. The first person to ever call me a Yankee was Bruce McLarty. In fact, he called me a Yankee a total of three times over the course of a single luncheon. As a resident of Ohio, this term applies to me, but I didn’t know it until I came to school here in Arkansas.

As it turned out, there were a lot of things I didn’t know until I came to school in the South. For example, apparently oversized T-shirts and Chacos, or “chalkies” as my little sister called them when she visited, are considered fashionable. Everyone seems to think that “y’all” is a real word and pop is referred to as Coke, which for the record is a brand of pop. I won’t even address those crazy people who use the word “soda.” They’re just wrong.

People are always smiling at me here. In Ohio, you don’t look at people you don’t know ¾ that’s considered staring. You especially don’t smile at them ¾ that’s considered creepy. My mother, born and raised a Texan, tells me that people in the North are rude. I disagree. I just think it’s a different culture.

In the North we don’t say “yes ma’am” and “yes sir,” and it isn’t because we’re being disrespectful. In fact, quite the opposite is true. If I were to say “yes ma’am” to an adult in the North, she would think I was sassing her. In the North we let our “yeah” be yes and our “nah” be no, and things are just fine ¾ no ma’ams or sirs necessary.

Another good example is holding doors. It isn’t rude to not hold the door for someone in the North. In actuality, sometimes it’s rude to hold the door open. It’s far too cold for that and you’d let all the heat out. In the South you could be 100 feet from the door and someone would still hold it open for you.

One of my favorite pastimes since coming to school here is what I like to call door racing. This is where I race a boy to see if I can open the door before he can. We’ll both be walking toward a door, and I’ll see him speed up to try and open it for me. So naturally, I speed up to match his pace. He responds by increasing his speed until we’re both speed walking toward the door.  Whoever gets there first is the winner.

These cultural differences are often a source of confusion for us Northerners, but I have to admit the South is rather charming. Even though Southerners walk slow, talk with a funny accent and have a rather large obsession with sweet tea, I’ve learned to love the South.

I love the warm weather and the fact that the mere mention of snow makes everyone run for bottled water and close down school for a week. I love that people are friendly and genuine. I love that men are gentlemen and want to hold the door for me even if they have to race me for it. I don’t even mind adding ma’am and sir to my vocabulary.

But I will never say y’all, nor will I ever refer to pop as Coke. I’m too much of a Yankee for that. And for all you other Yankees out there, never fear; Bruce told me he “still takes pictures with Yankees.”

‘Standing in your Doorway’