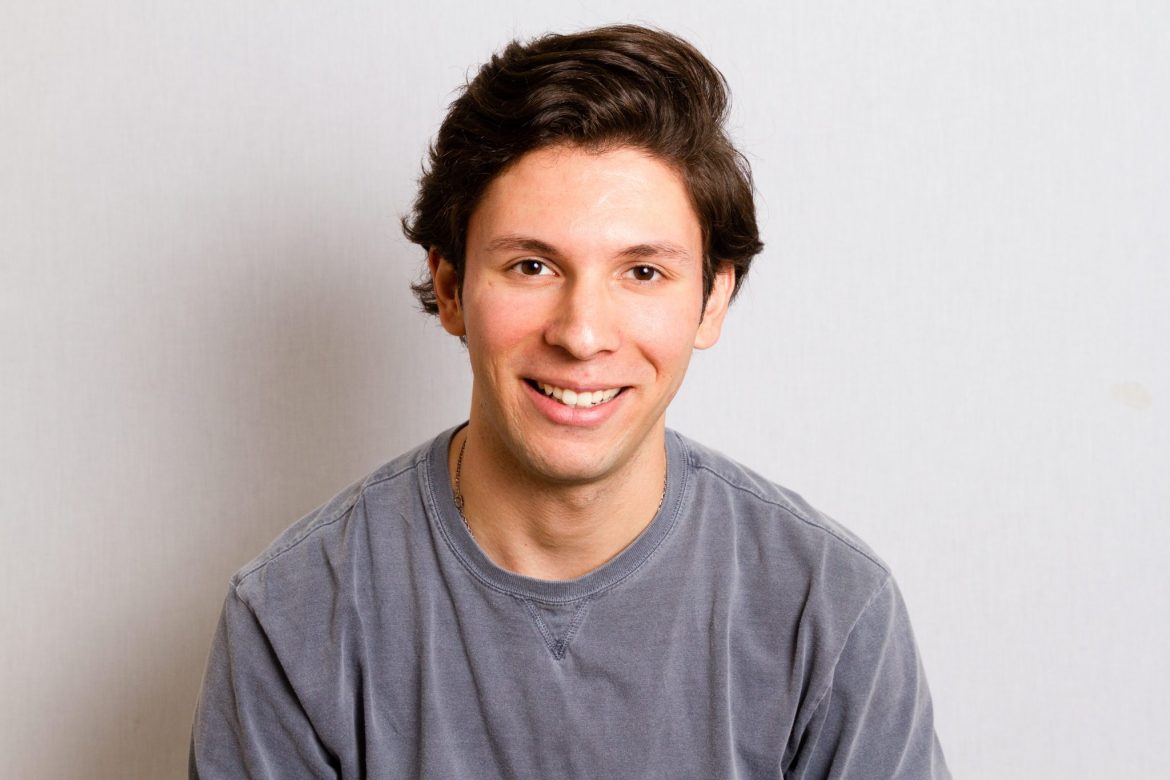 Second only to Christmas Eve, New Year’s Eve is my favorite holiday.

I have never gone to a New Year’s party or had any wild, memorable nights to christen the changing of the calendar. Rather, I like to spend my night on the 31st in quiet reflection, thinking about where I’ve come from and where I am going in the next 365.

This holiday, I had a lot to reflect on, thanks to a small child I met for only a short period of time.

Once again, I have to reference my part-time job as a tour guide at Frank Lloyd Wright’s Fallingwater. I mention it often, but as a storyteller, I can’t resist telling you about the people I am privileged to meet. I only worked for five days between Christmas and New Year’s, but in this short time I met a Brazilian family who had recently relocated from South America to Manhattan, two young Japanese men studying to be architects, a spunky little girl named Sammi (“It’s spelled with an ‘I,’ not a ‘Y,'” she announced fiercely to the group), and an elderly couple in the process of driving their Airstream camper (I had to Google this vehicle) from the East Coast to the West.

However, amidst all these stories, the memory of one boy stood out in my mind as I sat in quiet reflection on New Year’s Eve.

He was on my tour with his dad, who was from Latin America and had studied Wright in college. “Dad has always wanted to come here,” the boy told me proudly, as if he was single-handedly responsible for making his dad’s dream come true.

For most of the tour, both the boy and his dad were quiet, although I could tell the father was greatly moved by the surreal experience of seeing Fallingwater in person for the first time. Periodically, I would watch him kneel down, point to an example of Wright’s organic aesthetic and explain it to his son, who would respond with passionate head nods and furtive, whispered responses.

Eventually I escorted my group into the guest house bedroom, which is the point where I typically begin to conclude my tour. It is here that I often talk about Wright’s later years — specifically his work in the 1950s, when he was in his 80s, but still hard at work designing buildings and mentoring young minds at his studio in Arizona. Wright was close to 90 when he designed the famous Guggenheim Museum in Manhattan. The Guggenheim consists of a circular uphill walkway located on the interior perimeter of a truncated cone structure — a radically different design from the work of his early career, which largely consisted of hard perpendiculars and a strong emphasis on the horizontal.

“Because of this shift in style, some Wright scholars think he may have been going a little crazy in his later years,” I told my group. “At least, crazier than he already was,” I added, which made them chuckle quietly. The little boy, however, did not laugh. He raised his hand, as if to ask a question, and I acknowledged him.

He paused momentarily, his brow furrowed. Then he said: “You know something? It’s okay if he was a little crazy. After all, I would rather be remembered for being crazy than not be remembered at all.”

As I sat quietly with my hot chocolate on New Year’s Eve, I couldn’t stop thinking about these words and the questions they inevitably raise. How do I want to be remembered? How do we all as humans want to be remembered? Do some people truly not care how they are perceived posthumously, or is the desire to leave a legacy a burden we all bear?

Or, maybe you will do something crazy. Time will tell. Just remember: It’s better to be remembered for being crazy than to not be remembered at all.

Happy New Year, everyone. Here’s to 2017 being the best year of our lives.