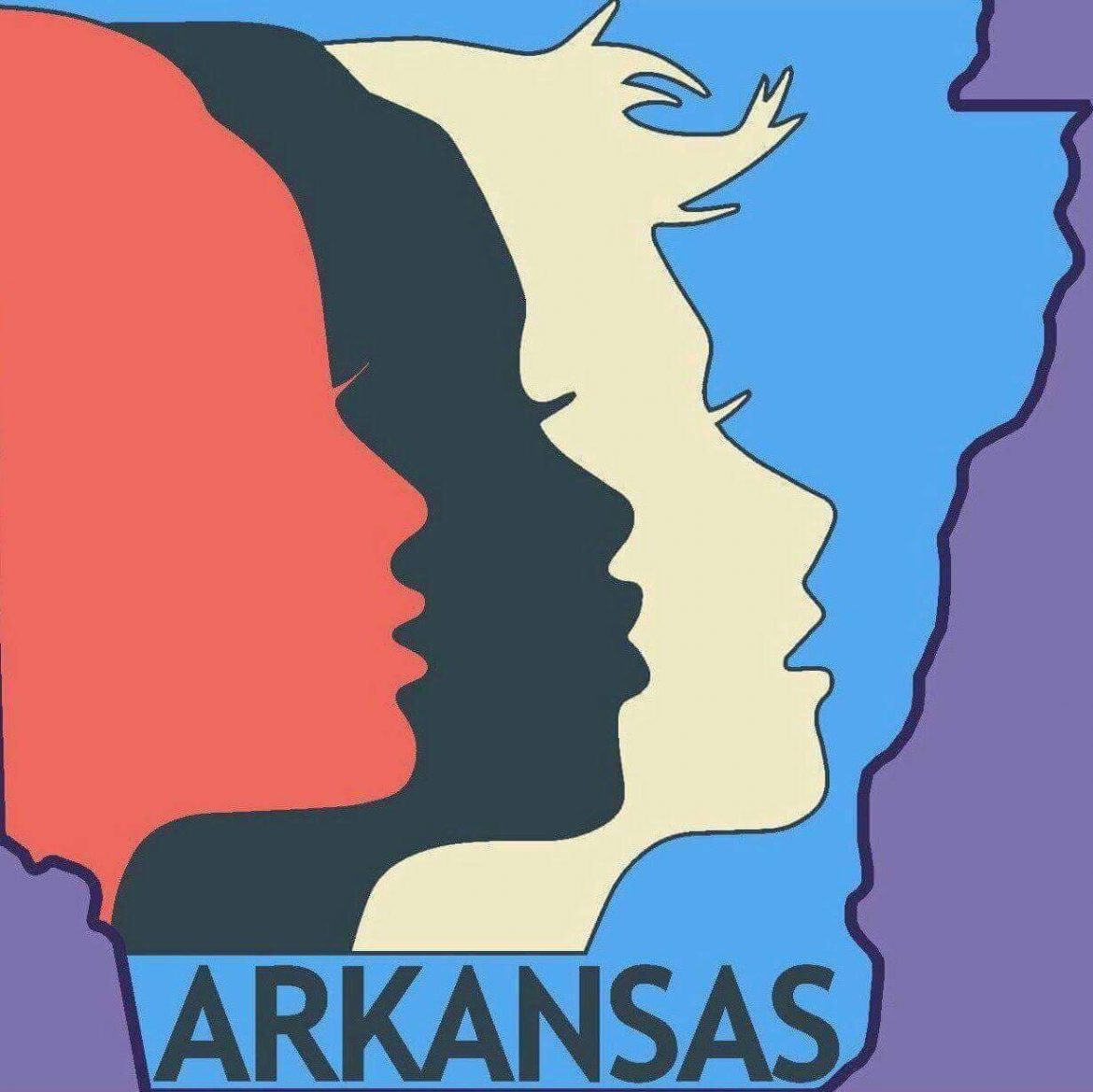 “When people of all ages, cultures, faiths, genders, socio-economic backgrounds, and other characteristics realize that we have more in common than not, we can work toward justice through our shared humanity,” saidGwendolyn Combs, leadorganizer for the Women’s March for Arkansas. “This is your opportunity to do that.”

On Saturday, Jan. 21, the Women’s March for Arkansas will take place in Little Rock at the intersection of Pulaski and Capitol to represent the solidarity of women and marginalized minorities, according to Combs. Check-in begins at 10 a.m. and the march will begin at 11 a.m. Combs said that there are hundreds of”sister marches” taking place in metropolitan locationsaround the country, but the march taking place in Little Rock was the original sister march.

Combs said the organizers of the Arkansas march expect more than 2,000 attendees.

The two-block march in Little Rock will befollowed immediately by a rally on the steps of the Capitol Building, according to the event’s official Facebook page. The event will conclude with an Action Expo at Willie L. Hinton Community Center for those interested in getting further involved in advocacy programs and campaigns.

Senior Sarah Littleton said she was thrilled to find outthat a sister march was taking place so close to Harding.

“Not only does it allow for more participation, but it is also a way to create community and commonality among many who may not normally cross brainwaves,” Littleton said.”It makes it just that much more special knowing I will be participating in this march in tandem with many whom I admire and aspire to be like one day.”

Littleton said she does not view the march as a protest of any sort.

“By the time of the march, we will already have a new president,” Littleton said. “I see it as an opportunity for women and men to participate in our democratic society by empowering themselves to create change…regardless of whether or not they support President-elect Trump.”

According to Combs, it is especially important for college-age students tounderstand that standing up for the rights of the marginalized is to stand up for rights of everyone.

“It boils down to a few phrases that have become connected closely with (the march): ‘Science is real. Black lives matter. No human is illegal. Love is love. Women’s rights are human rights. Kindness is everything,'” Combs said.”As I have observed the world around me in recent years, I have seen evidence that others don’t share these values… So, rather than accepting the status quo, I’m standing up for everything I believe is right and encouraging others to do the same.”

Tickets to attend the Women’s March for Arkansas are free and available at www.womensmarchforar.eventbrite.com.For information on carpooling, email lrmarch2017.carpool@gmail.com.

For more information about the global reach of the Women’s March, visit www.womensmarch.com/sisters.