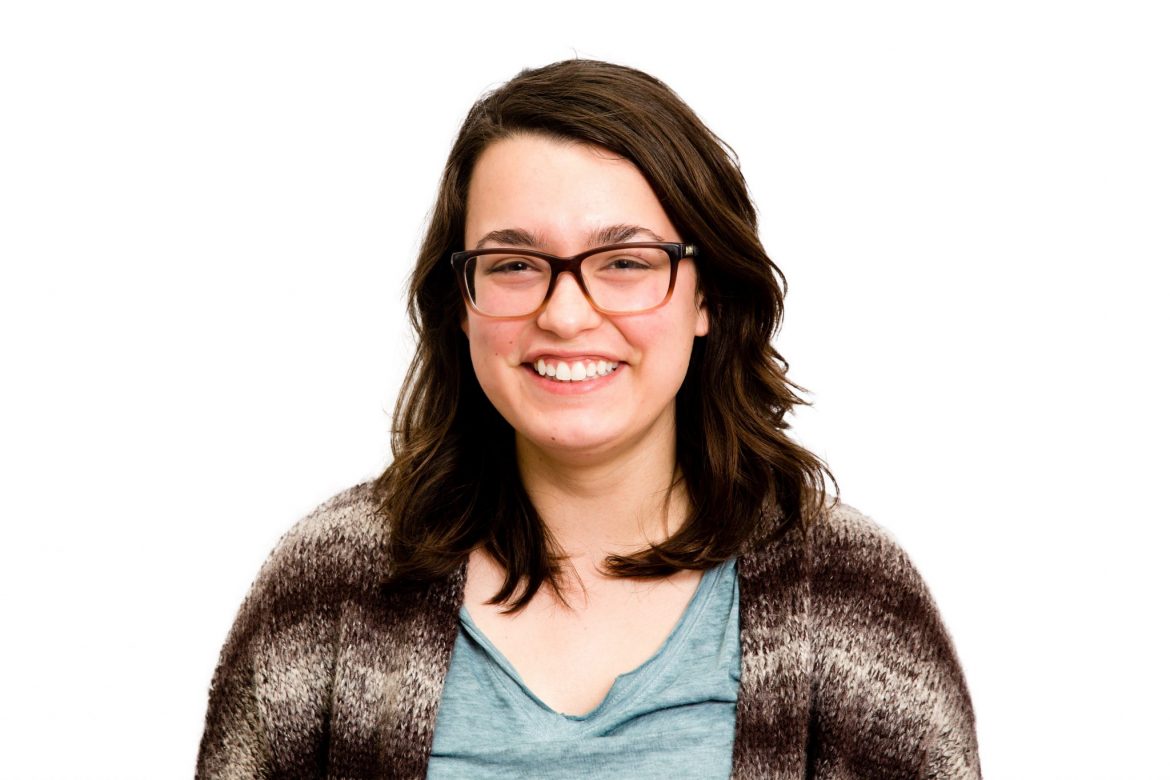 I have never understood the concept of engagement rings. Why spend thousands of dollars on one item when you could put that towards your wedding, a home or even food? My boyfriend and I have discussed the idea of engagement rings and brought up different concerns — concerns that should be brought up in all serious relationships.

One of the main concerns we face is obviously the price. According to WeddingWire, the average engagement ring costs about $5,400; that is a good chunk of my student loans. From The Shane Company, a small 0.25 Karat ring with the most basic band costs is on average $675; that is almost a month’s rent, depending on where you live. While I would be okay receiving a ring that size, my boyfriend would not be okay buying that for me. Men have the pressure of being judged by the size of the ring they get their girlfriend. According to my boyfriend, an engagement ring is supposedly telling of one’s financial stability and ability to provide for the future.

Another concern is the fact that I do not wear jewelry. For as long as I can remember, the only pieces I have ever worn are a ponytail holder on my right wrist and a watch on my left. With how often I lose my ponytail holders, I am sure to lose a diamond ring.

An alternative to this is wedding ring tattoos. It is less expensive, more my style and I am for sure not going to lose it. The downside is that many employers and churches look down upon visible tattoos. Tattoos are a taboo that seem to have a less negative connotation in society than it did in years past, but they still hold negative views in today’s culture.

Don’t get me wrong, I am not against people proposing with diamond rings. At Harding, it feels like people are proposing right and left. And that should be celebrated. It can be hard to balance a relationship with school, sleep and a social life. And having someone in the relationship saving up that much money for their loved one while also paying for books, school and any other expenses is very impressive. At times though, it feels like so much pressure is placed on a ring when more importance should be placed on the relationship. If my boyfriend proposes to me with a ring, will I wear it? Oh yes. But for now I’d rather use that money to pay for my meals for the next year.