Critically-Acclaimed ‘La La Land’ is La La Loved by All 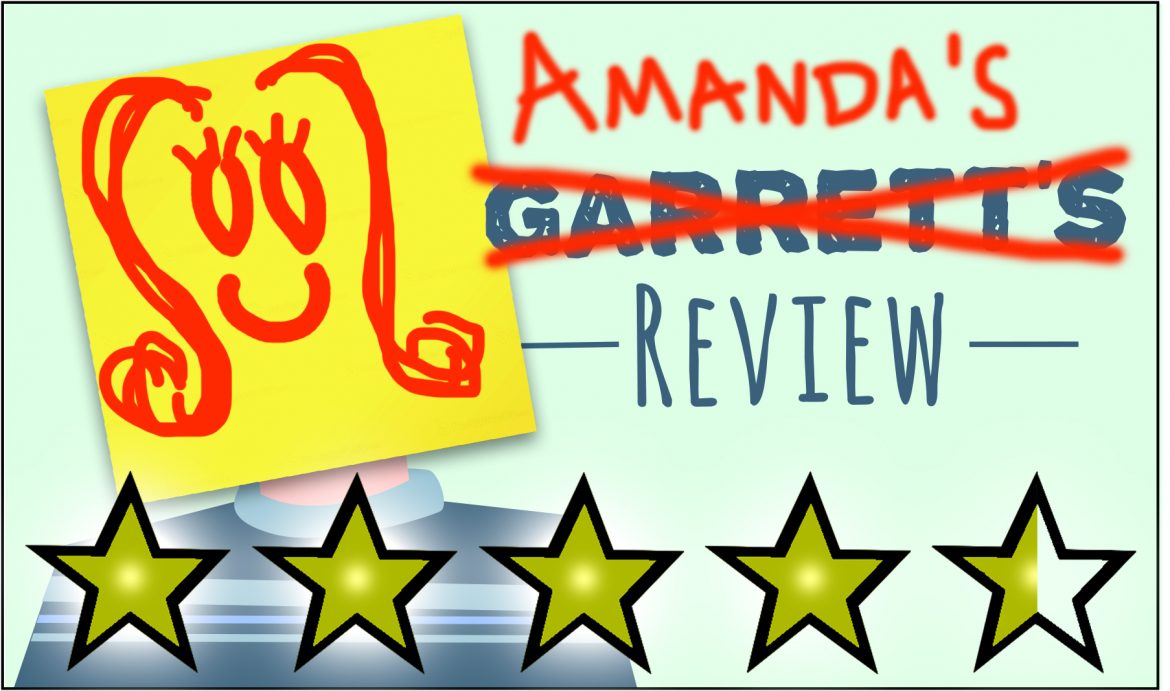 Sebastian: “This is the dream. It’s conflict and it’s compromise, and it’s very, very exciting!”

“La La Land,” rated PG-13, is a musical that dares to ask what’s more important in life: a once-in-a-lifetime love or the spotlight?

Set in modern day Los Angeles, “La La Land” is the story of Mia (Emma Stone), an aspiring actress, who meets a passionate jazz musician named Sebastian (Ryan Gosling). At the time, both parties are struggling to make ends meet and are unhappy with their life situations.

Things quickly change the night that Mia stumbles into the club where Sebastian is playing. Instantly, Mia falls in love with how passionately he plays the piano and can’t help but go over to talk to him.

When things don’t go as planned, a heated rivalry turns into an unexpected romance.

For a while life seems great. They are madly in love and encourage each other to go after their dreams. Sadly, like all good things, their good times eventually come to an end, and the dreams that brought them together slowly begin to tear them apart.

So hopefully by now I’ve got you hooked and you’re dying to know how the movie ends. Unfortunately for you, I’m not going to tell you. Why not? Well for one, I hate spoilers. And two, I want you to go see the movie for yourself.

“La La Land” is much more than just a musical — it’s a representation of conflict and compromise. It’s about having to choose between who you love and what you love. And to make things even more complicated, it’s a story about two dreamers in a city known for crushing dreams and breaking hearts.

Sebastian: “You could just write your own rules. You know, write something that’s as interesting as you are.”

Sebastian: “Have my own club.”

However, even in the midst of confusion and pain, optimism still prevails. The opening music number takes place on a busy Los Angeles highway in the midst of a huge traffic jam. At first it appears to be nothing special, but before you know it, everyone is out of their cars singing and dancing in the street.

And don’t even get me started on the soundtrack. The music in this movie is absolutely amazing. If I had to choose to listen to one soundtrack for the rest of my life, it would definitely be this one. Watching this movie felt just like being at a Broadway musical, with all of the beautiful notes and eloquent lyrics. In fact, I even discovered a love for jazz.

Keith: “How are you gonna be a revolutionary if you’re such a traditionalist? You hold onto the past, but jazz is about the future.”

Overall, I would give “La La Land” a four-and-a-half out of five “Amanda Stars” because I can’t help but want to watch this movie again. Damien Chazelle’s writing and directing skills are impeccable. Emma Stone and Ryan Gosling’s chemistry on the screen was like nothing I’ve seen before. “La La Land” may have stolen the show at the Golden Globe Awards, but I firmly believe that was only the beginning.

Are you shining just for me?

You never shined so brightly.”