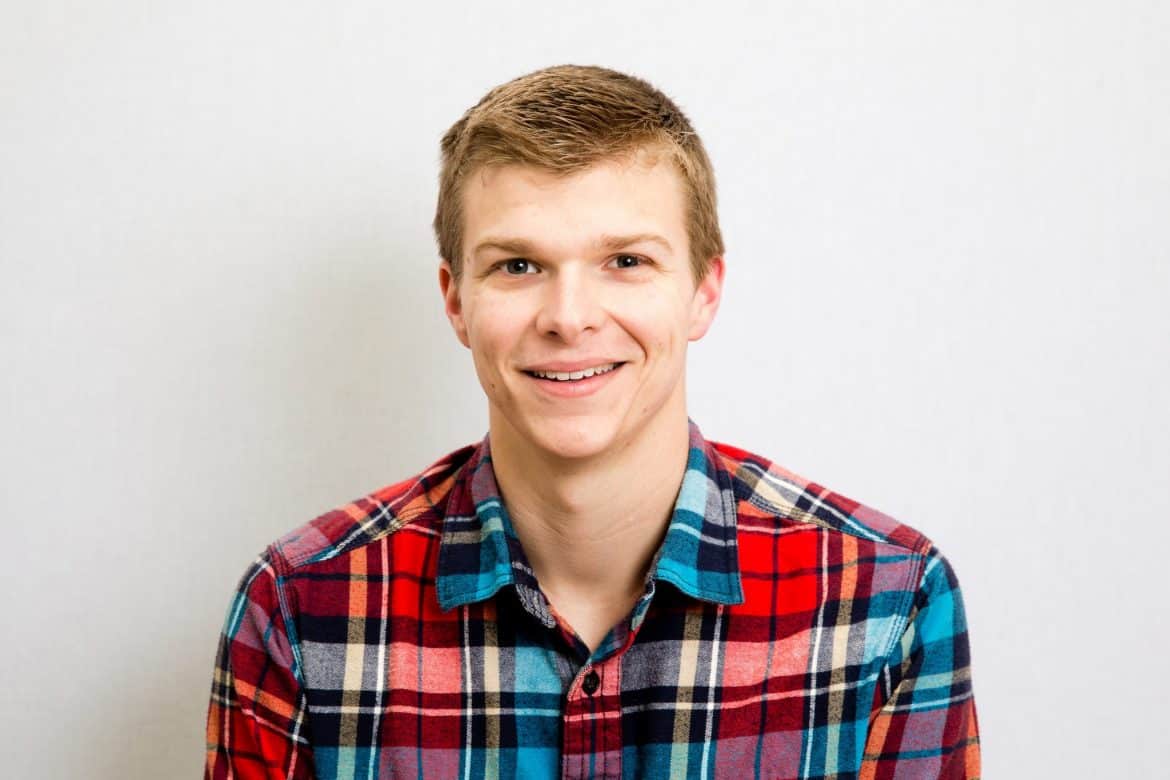 In 1971, the Dallas Cowboys opened their season in a new home. Texas Stadium, patterned after European soccer stadiums, was like no other stadium the NFL had seen. Most unique of all, it boasted a giant hole in the top of the dome, allowing the sun to shine in on the teams playing below. The new venue had local fans stirring with excitement, bringing an outdoor element to the games while still keeping you protected from bad weather. When asked why he thought his team had designed the giant hole, Cowboys linebacker D.D. Lewis replied “Texas Stadium has a hole in its roof, so God can watch his favorite team play.”

Fast forward a few years and the Cowboys, coached by Hall of Famer Tom Landry, have been one of the most dominant teams of the decade. Everywhere they travel for games, there are Cowboy fans waving towels while waiting to greet them, and as the Cowboys head into their season opener in 1979 season against the then St. Louis Cardinals football team, CBS’s game announcer famously introduced them as America’s Team. The name stuck.

Since that year, plenty of skeptics have made arguments against the Cowboys maintaining their title as “America’s Team.” And after winning a total of two playoff games in the last 20 years, it’s easy to understand why. They have an owner who insists on being the general manager and often seems more concerned with publicity than actually putting a winning product on the field. But these arguments may soon be put to bed.

Before the season the Cowboys handed their team over to a couple of kids, one from Ohio and the other from Mississippi. These two led the team to 13 straight wins en route to a 13-3 season, the best record in the NFC. They made the game fun to watch by bringing a youthful joy to the huddle while showing a maturity beyond their years. They bonded as brothers, never caring about receiving the spotlight, but getting the win for their city.

Heading into the playoffs, Dallas fans were ecstatic, excited about seeing their team face the Green Bay Packers at home. The last time these two teams met in the playoffs resulted in a thriller that won’t easily be forgotten. And while that 2015 match-up was great, the rematch this year would be even better. Rookies Dak Prescott and Zeke Elliott led the Cowboys from behind to tie the game twice in the 4th quarter, most recently with 35 seconds left to play, and I found myself cheering for the Boys in Blue. Though in the end they lost a heartbreaker, the future is bright in Dallas.

Growing up in Arkansas, I had no ties to any professional sports teams. Some teams you inherit from your family, but after that, it’s every man for himself. I’ve never been a Cowboys fan — but after what Dak Prescott and Ezkiel Elliott brought to Dallas this season, the Cowboys may be back to being America’s team in 2017.