Home Sports A Year for the Books

A Year for the Books 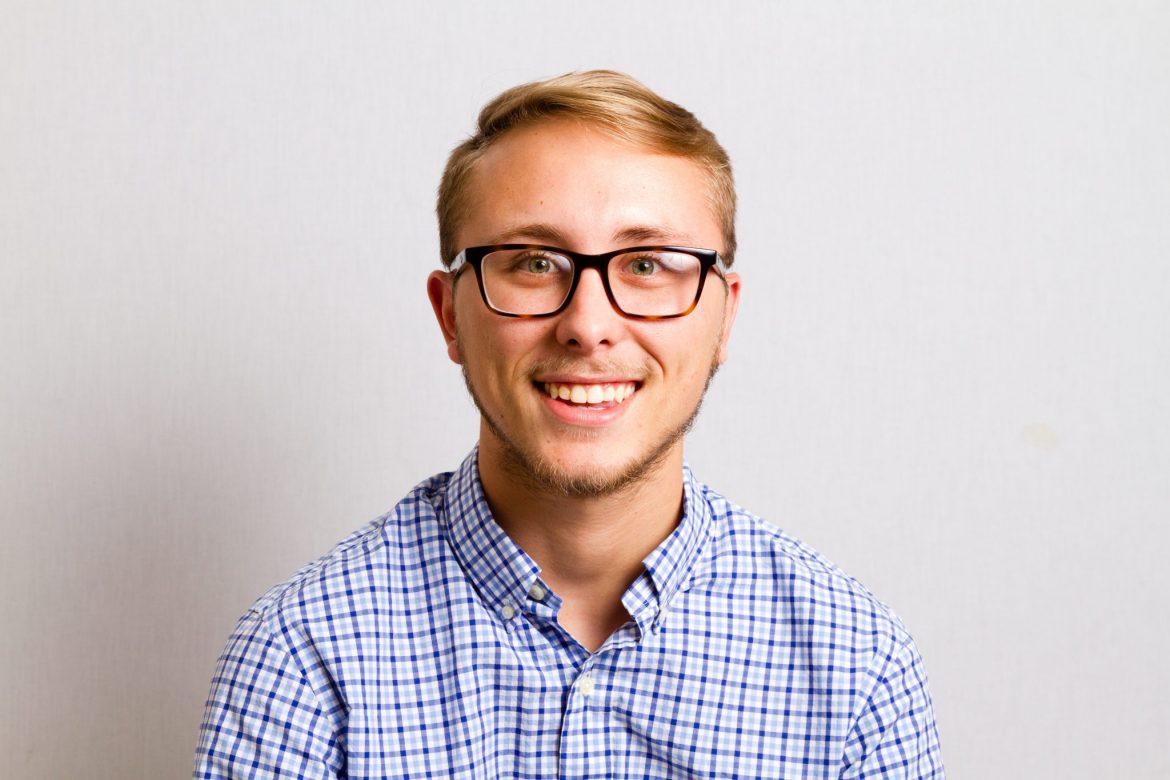 Another college football season has come and gone, and this year couldn’t have ended in a more appropriate way. Even though the season has been over for almost two weeks, I’m not sure I could call myself a true college football fan if I didn’t write my first column over that last incredible game.

It was a rematch between the same two teams from last year: the reigning, undefeated champions, the Alabama Crimson Tide, and last year’s runner-up, the Clemson Tigers. This was the match-up most people expected to see, and the result did not disappoint (unless you are an Alabama fan).

Alabama came in with another dominating defense full of NFL talent, and a true freshman quarterback who, for the most part of the season, played like he had been playing for years at the collegiate level.

Clemson went into this game after a slow start to the season, but their veteran quarterback Deshaun Watson, led them to another Atlantic Coast Conference championship and back to the College Football Playoff for the second year in a row.

Alabama struggled in their semifinal match-up against Washington, but their defense did what they had done all season long and were able to score off of an interception and hold off the Huskies for a 24-7 win.

Clemson played Ohio State in their semifinal game, a game that was anticipated to be the closer of the two match-ups, but was anything but. The Tigers controlled the game from the opening kickoff and demolished the Buckeyes 31-0 to secure their spot in the national championship game in Tampa.

It was the match-up everyone wanted to see, a game featuring two of the best coaches in the country, Nick Saban (Alabama) and Dabo Sweeney (Clemson). It featured the best defense in the country facing off against Deshaun Watson, who most people believed was snubbed of the Heisman trophy by his conference counterpart Lamar Jackson of Louisville (who Clemson beat earlier in the season in another thriller).

The rematch surpassed all expectations when Watson showed off his veteran poise and brought his team back from a 14-point deficit, finishing his illustrious career with a game-winning touchdown pass to his walk-on receiver Hunter Renfroe with one second remaining.

Some may consider this game to be the best national championship game of all time. It was definitely a perfect ending to a roller coaster of a college football season. And now all we can do is count down the days until next season.