Home Opinions Where Have All the Good Guys Gone?

Where Have All the Good Guys Gone? 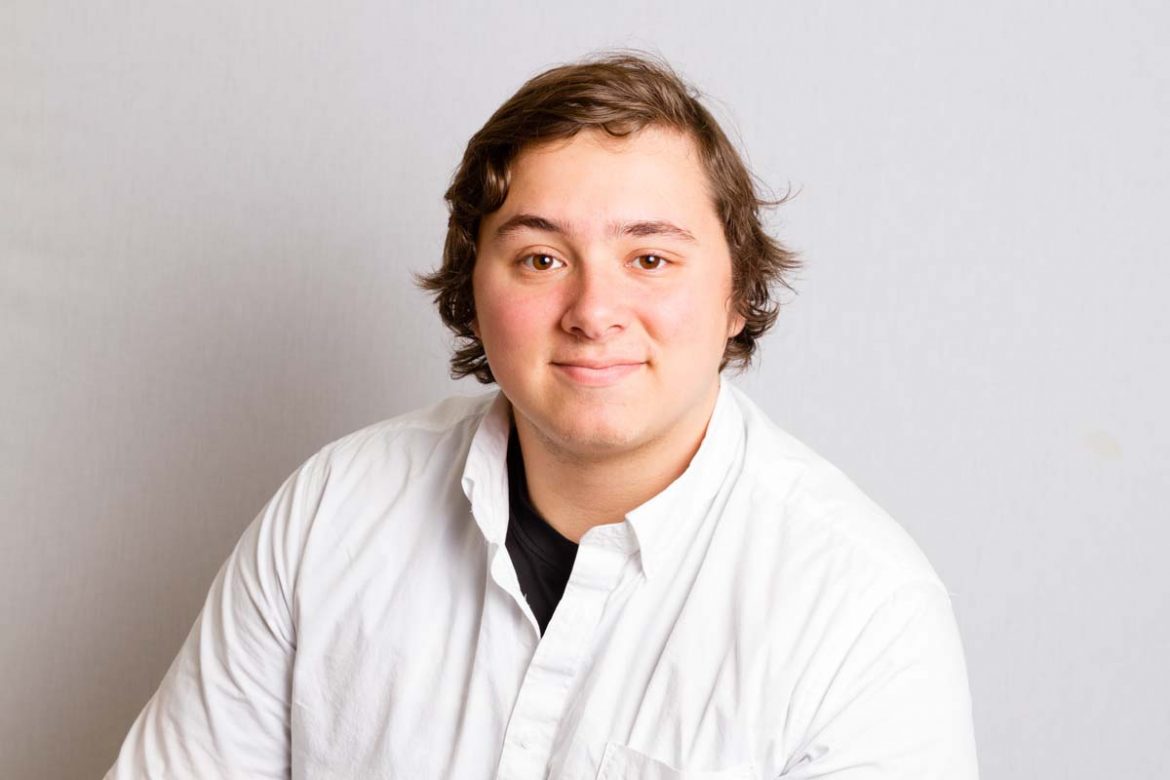 This Thanksgiving break was less of a break for me, as I had a stack of articles and essays to complete for various classes. So naturally, I found myself scrolling through Netflix quite often. As I delved through various films and TV shows in the depths of my queue, I found a promising show and dug in. However, as I watched, I noticed a disturbing trend that repeats itself in media nowadays: a distinct lack of good guys.

The show I was watching, involved a family in Florida, with a cast of characters including drug dealers, corrupt cops, and the like. I am not saying that it is impossible to watch TV shows like this and appreciate the writing, cinematography, or characters, but they are certainly not a good place to take away morals from.

What exactly makes a “good guy?” Sure, it could be a character’s role in the story, but that argument falls apart as soon as we examine it in depth. After all, as popular as “Breaking Bad” was, it is hard to imagine any parent would want their children growing up like anyone from the show. So we look to the morals of the characters to determine if they’re good. What do they stand for? The good of humanity? The lives of those around them? How do concepts like love and hope fit into these characters’ morals, if they even come into play at all? And how willing are they to compromise these morals in the face of sacrifice? (Side note: sacrifice is essential to a good story. Christianity is a great example of this.)

This compromise of morals, especially to a larger extent, gives way to what movie buffs and comic junkies call “anti-heroes,” characters who do good on occasion, but are not known for being shining examples of positivity. These “anti-heroes” becoming more and more popular in today’s multimedia-friendly culture, and why is this?

Like everything in life, there is no one reason for this. However, a large factor in this is that it is simply easier for a movie or TV show’s writers to provide character development with morally ambiguous characters, rather than people with strict moral values who refuse to compromise. A lot of people enjoy watching a character commit a gruesome act, even if he or she is typically classified as “good,” because it speaks to our human nature. As human beings, our nature is to gravitate toward acts that help ourselves more than others, hoard what we’ve been given, and lash out in emotional frenzies. On a subconscious level, we sympathize with morally complicated characters because they do what we cannot.

It’s a little late for a disclaimer, but please don’t take this to mean I think we as a human race are all savage beasts running around acting on impulses. On the contrary, what tends to be right (again, look at Christianity) is what goes against our human nature. If we look at characters in movies based on how selfless they are, for example, it is easier to see who may or may not be a “good guy.”

The simple truth is that goodness is not as easy to show in movies, but it can be just as interesting. To any potential directors out there: make your character a Good Guy. Show where they got their morals, show them struggle to maintain their values, and show them come out on top. To everyone else? The next time you find yourself watching your favorite TV show, ask yourself, what can you learn from the characters? Do you want to be like them, or not? What qualities do they have that you like or dislike?

In short, are they Good Guys?