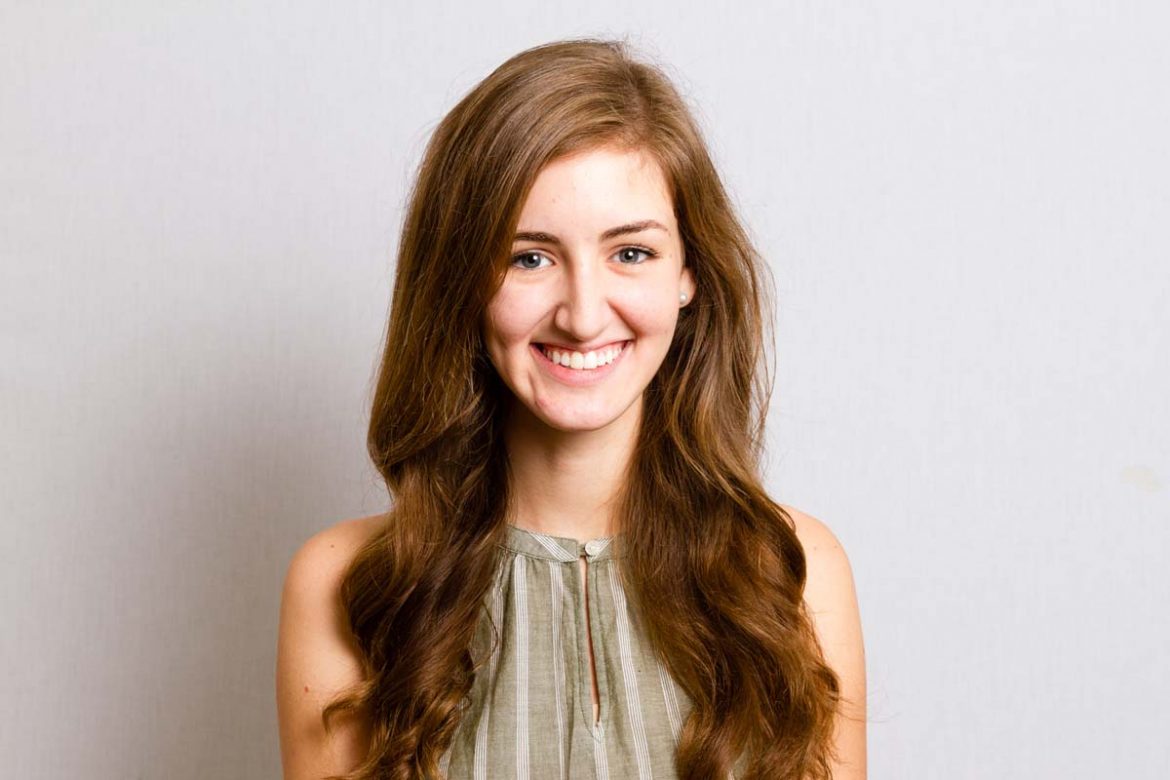 In 2010, around this time of year, my littlest sister found herself in a rut. Emmie was 8 years old and experiencing what she considered a startlingly low dip in her level of Christmas spirit. Now, maybe she should have seen it coming, considering the year before was the year she found out that everyone she trusted had tricked her into believing in Santa. Either way, she knew she felt far from merry and she knew she did not like it.

Being the ambitious young woman that she is, Emmie took action. I remember her dragging a big cardboard box from the garage, grabbing a table lamp, a Poptart and her Crayola markers and closing herself and her provisions inside the box. An entire hour passed, and we could still hear her scribbling. We peeked in and saw that the inner walls were coated in drawings of every good and festive thing known to man. She ended up spending a lot of time in that little box, surrounding herself with holiday cheer, and once she came out she declared her Christmas spirit had reached an all time high.

Reflecting on it now, I realize there must be prolific lessons to be learned from Emmie’s Christmas spirit box. In this time of life, the most prominent take-away for me is the fact that she crawled out feeling renewed.

My overall attitude lacked zeal going into December this year. Projects have stolen time from me, and none of my roommates have a spare moment, either. Our house is cold and there are no decorations. I could make a cup of hot cocoa, but if I did, I would d have to drink it out of a little bowl because none of our mugs are clean. The reality of this years holidays compared to my Christmas memories from the past seem to mark a sharp decline in overall merriness.

Yet, even as I wrote a paragraph describing this season as grey, an undeniable sense of warm comfort and gladness remained. There’s an enduring, although sometimes nearly subconscious, renewal that happens for my soul during the holidays. In the three Christmases I have had since starting college, being with my family has given me the most clarity. Holding them near and soaking in the joy God gives me through them is my Christmas spirit box.

It has gotten markedly harder to feel a childlike giddiness, but my definition of Christmas spirit has shifted to allow for new feelings to incorporate themselves. Sometimes, times of reflection come to us without invitation. An occurrence interrupts our lives and forces a new or refreshed perspective. Maybe that is what the holidays feel like to you. In my time, I’ve found uninvited periods of reflection to be frustrating, humbling and compelling.

It is becoming clear that the more I think of myself, the harder it will be to find satisfaction in this season (and all seasons). Accepting the time as one for renewal instead of fighting to feel warm fuzzy feelings will open our eyes and allow for growth and true rest.