Home Sports Sports at ‘The Manor’

Sports at ‘The Manor’ 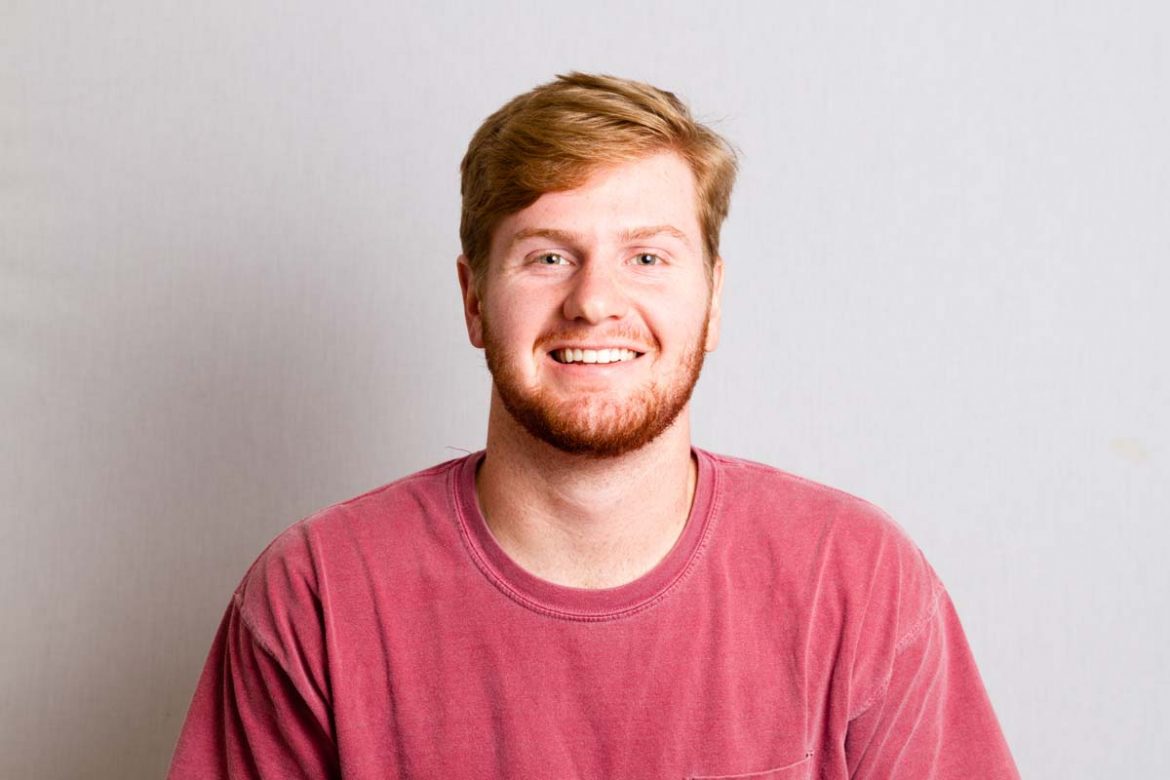 A few months ago, I moved into a house with seven other guys. We call our home, “The Manor.” What I didn’t realize when I signed the lease, though, was that I would soon be surrounded by fans of some of the most despicable sports teams known to man.

I’ll start with the Chicago Cubs. As I’ve mentioned before, I hate the Cubs. So needless to say, when several of my roommates paraded the streets of Searcy “flying the W” after Game 7 of this year’s World Series, I did not join them. Luckily, a fellow Cardinals fan who resides two stories above me had my back. We still have plans to “burn the W” by the end of the semester.

While he stands by me during baseball season, my third floor roomie doesn’t always avoid the dark side. He’s a Green Bay Packers fan. As if I needed a reason to dislike the Packers any more, their “win” over the Cowboys in the 2014 NFL playoffs has permanently placed the “Cheeseheads” in my doghouse (Dez caught it). The good news is Green Bay recently lost four games in a row and America’s Team is 10-1. I always knew God was looking down on the Cowboys.

When it comes to college ball, things are downright ugly. The guy who sleeps right next to me supports the Oklahoma Sooners, the best team to never play defense for the past three years. Another one of my housemates has worn that nasty Tennessee orange every Saturday for Vols games. There’s a diehard Wisconsin fan on floor two who would probably believe they belonged in the College Football Playoff if they had five losses. Oh, and we’ve got an Alabama fan in the house, too (I’m honestly just jealous of him).

Probably least relevant of all is the one of us who wakes up early every Saturday morning to watch his favorite soccer team. Who watches soccer?

But despite our different colored jerseys, our scattering of favorite athletes and our unwavering commitment to certain coaches, the men of the Manor have something in common. We understand what it feels like to pour your heart out for a team, and we understand what it feels like to have it ripped out. We’ve all experienced success and we’ve all experienced failures (except maybe the ‘Bama fan).

Whether we’re calling the Hogs, “flying the W” or singing Rocky Top, the eight of us just enjoy watching great athletes compete. That’s something we’ve always agreed on.

Since this is the last column I’ll write for The Bison, here are a few final words. To the few of you who read this every week, I genuinely thank you. To my copy staff, thanks for making me sound smart. Go Hogs. Go Bisons. And never underestimate the value of sitting down and watching a ballgame.