A Closer Look at Global Warming 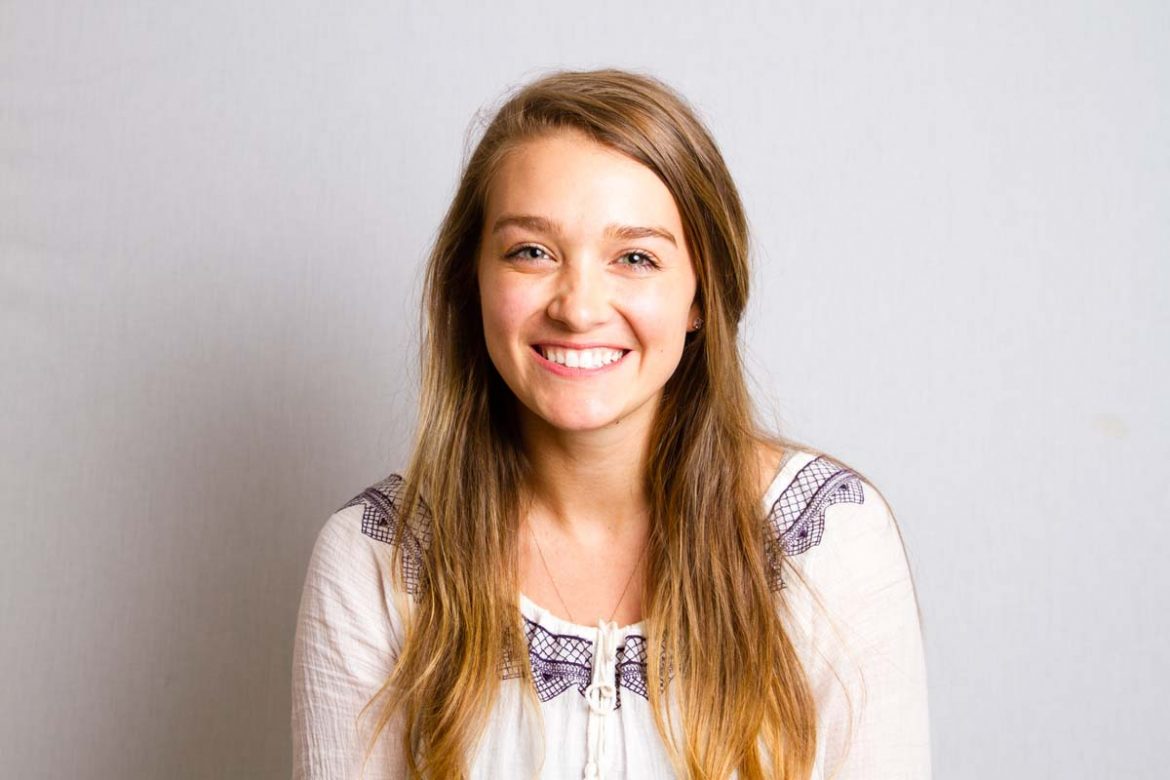 I must admit I had to do a great deal of research on this topic before I felt comfortable addressing the issue at hand. I wanted to address that both sides of this argument are largely supported and we all have rights to believe what they want. This applies to everything, and what I am suggesting to people is to educate yourself on a subject before you throw your opinion around. We have all heard about global warming for years but what exactly does it mean?

By definition, “Global Warming is a gradual increase in temperature of the earth’s atmosphere, generally attributed to the greenhouse effect caused by increased levels of carbon dioxide, chlorofluorocarbons, and other pollutants.”

According to NASA, since 2000 nine of the ten hottest years on record have occurred, and levels of carbon dioxide in the atmosphere are at a record high. Global warming is caused by the burning of fossil fuels and gases rising into the atmosphere. The solar energy from the sun is unable to escape through the earth’s atmosphere because of the greenhouse gasses cluttering the atmosphere. I think that global warming is a real issue that people won’t be able to ignore for much longer.

I think what people fear most is that, if we address this issue as it should be, that it will affect their daily life, and change our country’s economical state. According to the reporter’s research from The Guardian, in 2005 when President George Bush neglected to sign the Kyoto Global Warming Treaty, it was partially due to pressure from ExxonMobil, which is the world’s largest oil company. I think people feared that if that treaty passed it would change the way oil companies work and oil being a huge source of our country’s revenue people aren’t willing to risk it. I understand and i’m not diminishing that the fear of the economy crashing is a valid concern, but If you took the time to do a small amount of research on global warming you would find that it’s hard to deny that global warming is a real issue. I think that this issue will never go away and in time it will only become harder for people to argue with.