On Sept. 2, Ortiz was involved in a car accident, resulting in a leg injury and the loss of his left arm from the elbow down, according to Alexis Ruiz-Hamilton, Ortiz’s girlfriend. Since then, Ortiz has been recovering and acclimating to a new way of life, according to Ruiz-Hamilton.

Ortiz was the band president last year under the administration of director Wesley Parker and has played four years in the Thundering Herd Marching Band. Ruiz-Hamilton contacted Parker to gain support in promoting the event, given their history of friendship over the years. According to Ruiz-Hamilton, Parker directed her to an app called Remind and showed her how to send messages out to large sums of people, which volunteers can use to get the information to help clean yards.

“Alexis and Aris are both really special to our program,” Parker said. “Alexis was one of my first students I ever had after moving to Arkansas. They are both well-loved, well-respected, outstanding people. They’re willing to give the shirt off their back if someone is in need. We as a band family help one another, but particularly these two individuals since they’ve given so much.”

Junior Korianne Maupin created the design for the flyers and shirts for the event. According to Ruiz-Hamilton, the design includes a specific quote that Ortiz has used throughout his recovery.

“One of the first things Aris said to me in the ICU after his surgeries was, ‘Well, I’m alright now,’ which is a play-on-words because he had his left arm amputated,” Ruiz-Hamilton said. “His sense of humor and positivity, along with prayers, has been why he’s healed so much.”

According to Maupin, she became friends with Ruiz-Hamilton through the band and a spring break mission trip to Panama.

“They are a fantastic couple and Aris is so deserving of the support,” Maupin said. “He’s a really great guy and I didn’t even think about saying no when she asked me.”

The Thundering Herd Marching Band and Kingsmen social club will be selling the shirts for $15 from 9 a.m. to 1 p.m. in the student center during the week of Nov. 7-11.

To help rake leaves and volunteer to support the Ortiz family, text @leaves4ao to 81010. 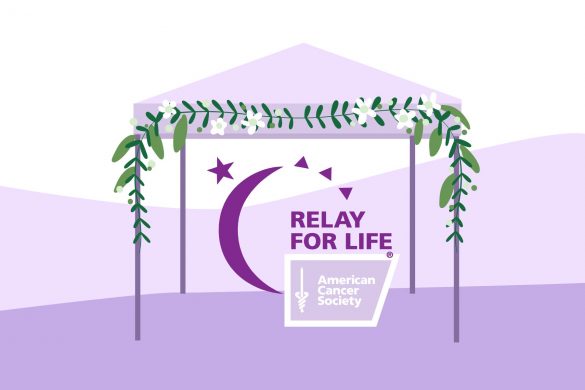 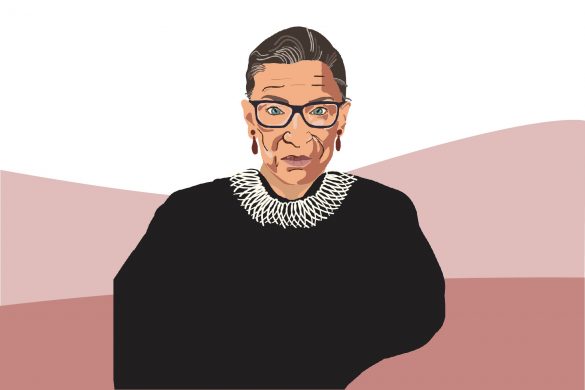 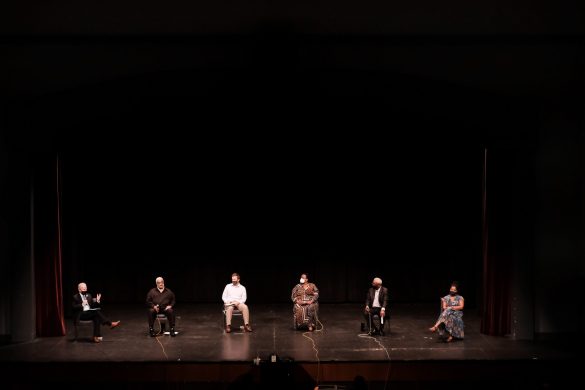