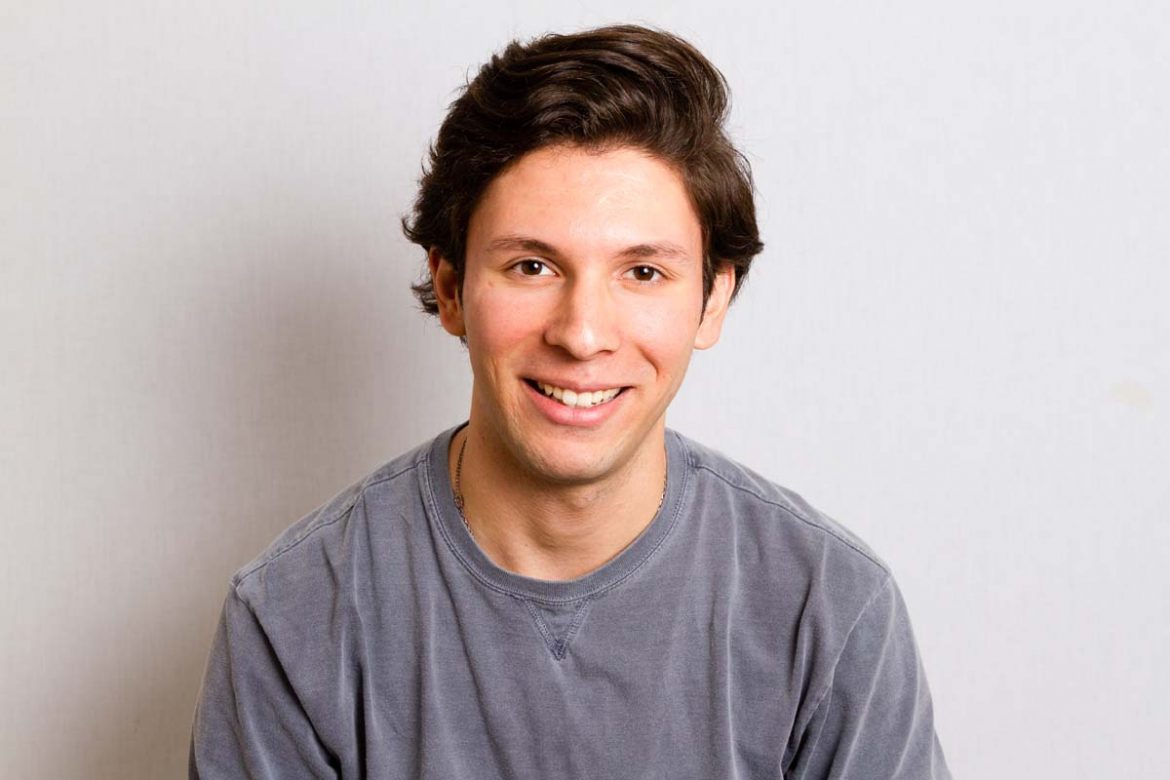 I’m not a big fan of crowds. I mention this because it is Homecoming weekend, and we all know what that means: (1) there will be a line from the bookstore to Chick-fil-A, and (2) it will take even longer to find a parking spot than it does now.

I was fortunate enough to gain experience dealing with crowds this past summer. It’s actually fairly simple, because in New York City, there is a thing known as Times Square Aggression®.

You see, when eight million people try to live harmoniously on one forsaken island, space gets pretty tight. Do you remember the old story of Archimedes taking a bath? He supposedly coined the colloquialism “Eureka,” upon discovering that volume can be measured by the amount of water displaced from a given area, such as a bathtub.

New York City is a bathtub, and this past summer, I was just one molecule of water trying not to be displaced from Manhattan to Poughkeepsie, or much worse, New Jersey.

My apartment was on the intersection of West 43rd and 9th — an area known as “Hell’s Kitchen” to the island natives. The locale is aptly named. It is a restaurant-heavy district less than two blocks from Times Square, so you get the idea. My job on the Upper West Side required me to catch the express 123 train every morning at West 42nd and 7th.

This sounds like a simple task, I understand. But don’t forget about Archimedes’ bathtub theory — when you have a location filled to the brim with bodies, and then more bodies try to jostle their way in, something has to be displaced.

Dealing with this conundrum of physics every morning can be draining. Eventually, the scientific elements give way to a more desperate solution: hence, Times Square Aggression®.

It’s a simple need-based evolution — humans need to get somewhere, so they do what they must in order to achieve that end. Sooner or later, all New Yorkers discover that, without utilizing physical force, they will never reach their goal. Much like I discovered that, if you wait for the white “safe crossing” symbol, you’ll spend the whole day walking 10 blocks. I had to find the courage to cross the street despite the blaring red “don’t walk” sign, just like I had to muster the low-key aggression necessary to push, hustle and bounce my way through crowds in order to win a spot on the uptown subway.

“I don’t think I would like New York,” my friend told me, upon hearing about this lifestyle for the first time. True, it is not for everyone. But let me tell you, upon my return to Searcy, navigating the post-chapel chicken biscuit line was a walk in the park.

It is Homecoming weekend, and the PR platform this year is #comehomeHU16. A simple theme, but effective, because so often we forget that “homecoming” literally means “coming home.” Despite the crowds, it is a weekend of restoration and a time of family, friends, fellowship and fun (this is not an ad for a church potluck, I promise). I believe that Homecoming is the most special weekend of the year, as alums return to the place they called home for their most formative years.

As for me, I can’t wait to return someday as an alumnus. Yes, I’ll always have to deal with the Homecoming crowds. But I can live with that, as long as I tone down the TSA®. If you are a native city dweller, well, I hope you remember that there are enough chicken biscuits for everyone. Save the stampeding for the 5K.

Enjoy your Homecoming weekend. And to the alums, let me be the first to say: welcome home.