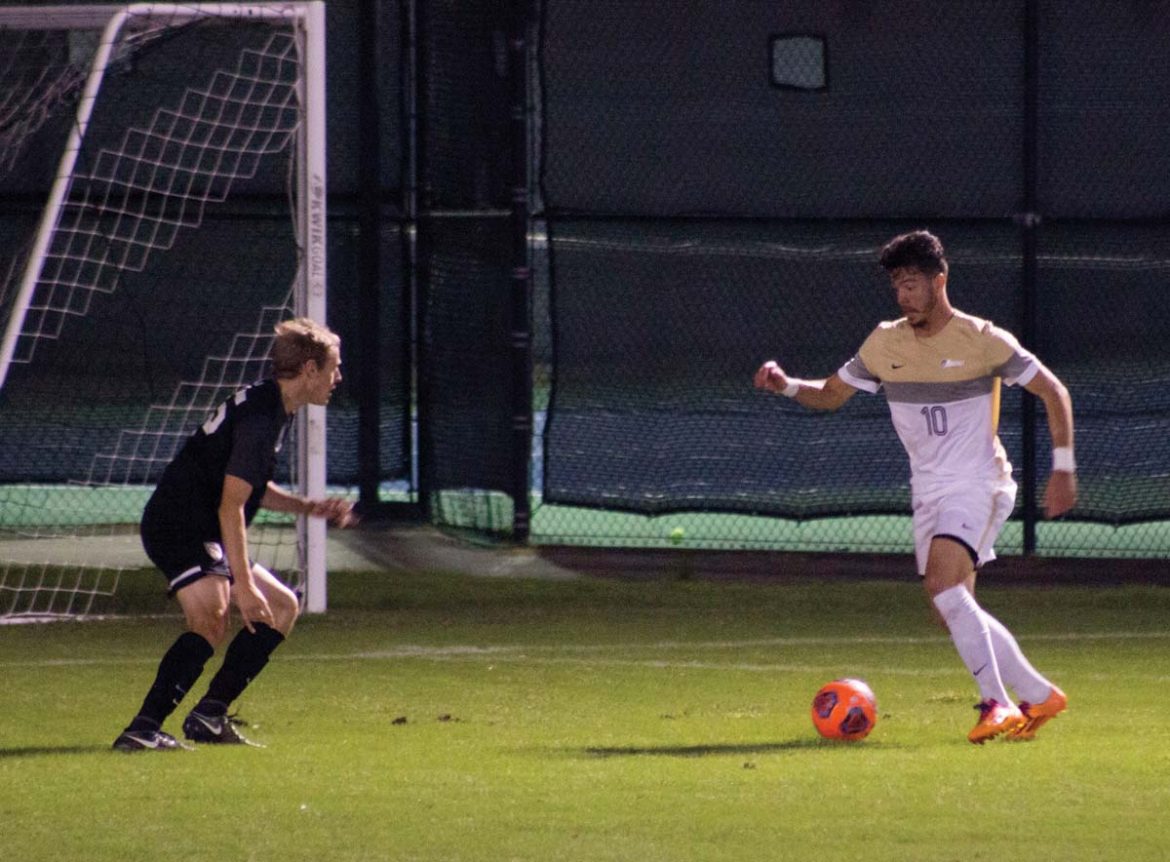 According to Ribeiro, who played only 30 minutes in Wednesday’s game due to an injury, finding a good scoring spot was the greatest challenge for the game. Foster said the strategy was to make the field small in defense and bigger in offense. Both players said there are also things that the team could improve on during games.

“As a team we could improve our communication on the field,” Ribeiro said. “Personally I think I need to rest more, prepare myself more before the game and focus more during it. Playing in Brazil was different, so I think I can improve my skill here.”

Friday’s game saw the Bisons go down 3-0 early in the second half before sophomore forward Jason Diaz scored Harding’s first goal in the 58th minute. After junior midfielder Van Thang tied the game at 3 in the 86th minute, sophomore forward Jeremy Nwonumah’s goal over two minutes into double overtime secured the victory for the Bisons. The win was the largest comeback in soccer program history.

According to Foster, an improvement in the team’s discipline could have prevented the early deficit.

“In Friday’s game we did all the right things,” Foster said. “But we had one moment when there was no discipline when the opposite team scored, and that has been the problem in the last four or five games. Individually, I think I could be more efficient. If I have the opportunity to score, just go and do it.”

Diaz said the victory over OBU was special.

“Usually teams give up after two goals, but three is really hard to come back, especially in the second half, and we just didn’t give up,” Diaz said. “We got a couple of free kicks that we capitalized on, and that’s how we got back in the game and kept pushing.”

According to the soccer players, Friday’s game was the most exciting game they have ever been part of.

“The game was insane,” Foster said. “I’ve never been part of a game like that in my life. I can’t even believe it; I can’t put it on words. I don’t think anybody can really describe it.”