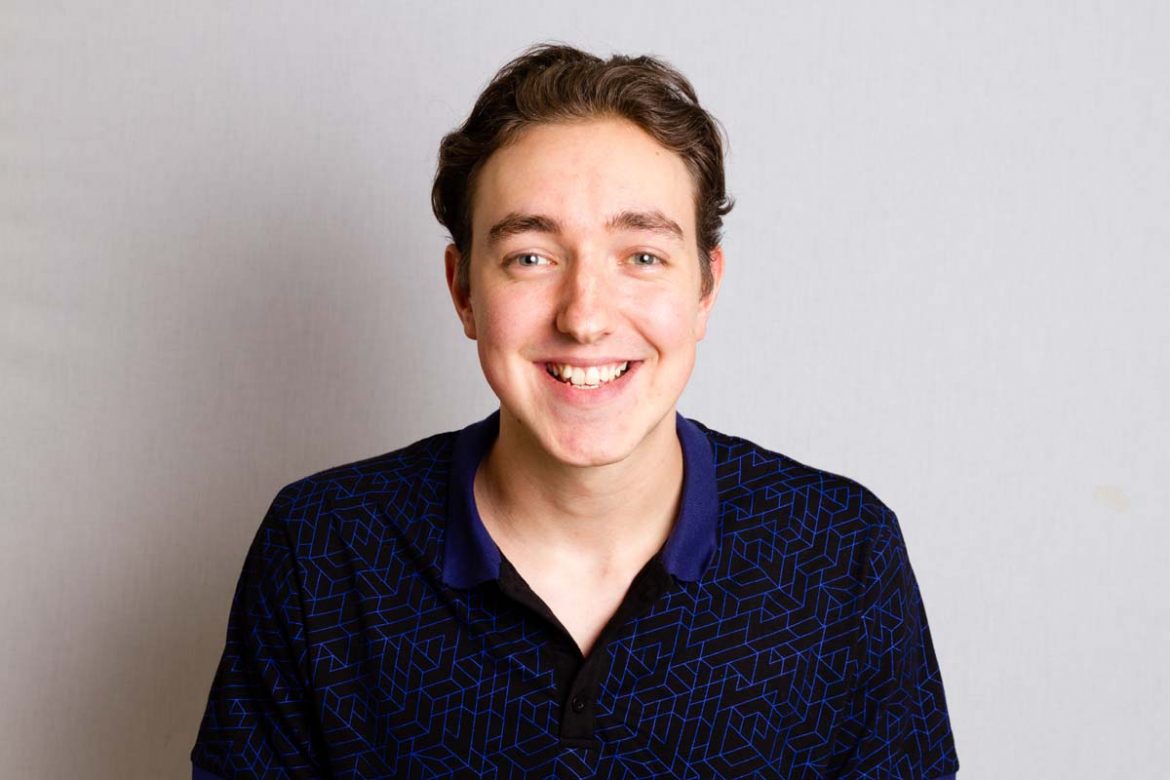 Imagine you are in a car with a bunch of friends leisurely driving around town to blow off some steam from that huge test that ate your lunch. You are in the passenger side of your best friend’s ride (trying to holla at me) and you have the prestigious role of DJ. This is not to be taken lightly, so as a go-to worship song, you take it back to the late ‘90s for a classic NSYNC track. You are complimented on your playlist by almost everyone, but there’s always that one human that can’t stand the wicked electric drums and angelic harmonies. I caution you not to be that human.

Boy bands are not only for the 13 year-old girls who just went through their first break-up. These songs are more expressive and real to those who take the time to listen. If anyone has ever met me, they know by now that I am a Jonas Brothers fan. I currently have a poster of them in my room, so come hang out. Anyway, I have been a long-time listener of their albums because I am a fan of all genres of music, even a few country songs. What initially drew me to their music was how crisp the instruments sounded. I have been drumming for several years and I appreciate the variety they bring to the table with each new album. This can also be said of bands like NSYNC and One Direction. Each band expresses themselves differently. Some use a four-part harmony or funky grooves behind a subtle clap in the background. Casual listeners of music might not pick up on this, but I urge anyone who is a skeptic of pop rock music to dissect each track and not just focus on the vocals, but listen to the band as a whole.

Famous musicians can get a bad reputation because it is assumed that they are self-centered and focused on their fat wallets and traveling the world. In reality, a great majority of very famous musicians empty those wallets to charities and good causes worldwide. NSYNC created their own charity event, Challenge for the Children, which provided funding for schools which had suffered cutbacks in sports and music programs, giving healthcare to children, and aiding in drug, alcohol, and non-violence education for young teens. Hanson, a popular boy band from the ‘90s, has a website that is called “Take the Walk.” This organization encourages fans to donate shoes to South Africa or to join the next tour walk in which people gather to walk barefoot in support of struggling families. Also, if you purchase their new song “Great Divide,” you will be providing treatment against AIDs for many people in Africa.

Being a proud supporter of the metal and punk rock genres, I appreciate fresh new music from musicians that inspire people to have hope through whatever struggle they face. Boy bands provide the same effect by alleviating the stress of feeling as if you are the only one grinding through relationship or family problems. Musical taste is relative to the listener, but I hope the next time “Burnin’ Up” comes on Spotify, Pandora or the radio, you experience the joy the JoBros are having and can jam harder than your grandma’s rendition of “Victory in Jesus.”