Home Features Returning teachers speak about their time as students

Returning teachers speak about their time as students 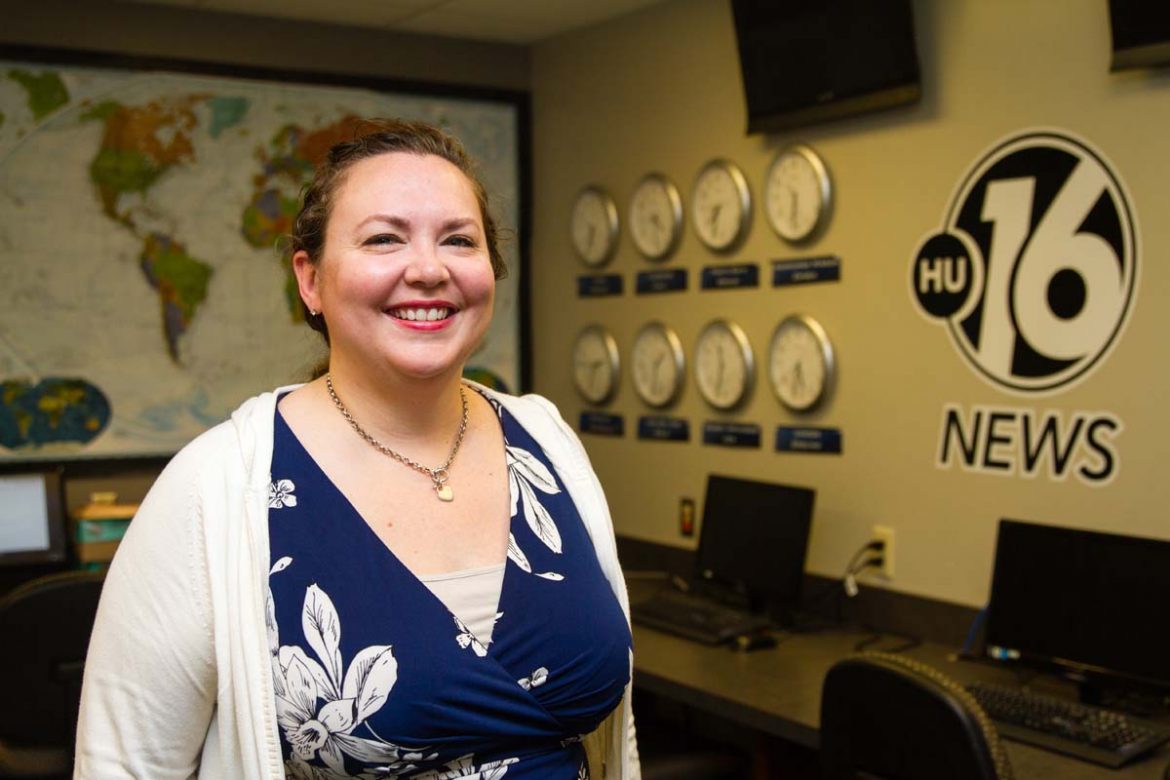 Professor of communications Ginger Blackstone, Ph.D., worked for CNN for 13 years before moving to Little Rock to work at KATV part time while working as an adjunct professor at Harding University. In 2010, Blackstone became a full time faculty member at Harding, and in 2013 took a leave of absence from the university to pursue her doctorate. After receiving her doctorate this year, she compared her time in journalism to her time in graduate school.

“I think anybody with a good academic discipline who is not afraid of a challenge– especially if you’re a good writer– can get their doctorate,” explained Blackstone. “It wasn’t anything I had planned to do.”

Blackstone said her eyes were opened in her pursuit of higher education, allowing her to think more deeply about not just the facts and figures, but the meaning behind them.

“Harding’s emphasis is on the students,” Blackstone said. “Really the benefit is in the classroom, because it helps you think more strategically about how you structure your classes and question ‘Are students learning?'”

Blackstone focused on the media’s use of fear to affectviewers while earning her doctorate. She searched to find a connection between the feelings of the audience compared to the information that is being distributed.

David Kee, Doctor of Business Administrtation, received his doctorate in June of 2016 at the University of Grenoble in Grenoble, France. Kee first taught at Harding Acadamy in 2013 before becoming a full time professor in the Harding College of Business in 2015. Kee focused his studies on ascetic entrepreneurship, a business practice which emphasizes charitable giving, among other virtues.

Kee says his degree will benefit his fellow faculty members and students because they now know he is a specialist in entrepreneurship, so anyone with questions can seek information from him. The college of business is growing its entrepreneurship programs by adding classes and the new Waldron Center for Entrepreneurship, giving students additional learning opportunities.

“With Harding being a Christian college, there are things that are taught in the Bible that if they’re practiced in business, create successful businesses that can then help the needy,” Kee said. “It makes people say ‘I can be a Christian, and I can run a company and do it in a way that God is very pleased with’.”

Bible professor Mac Sandlin is currently working on his doctorate in theology at the University of Dayton (UD) in Dayton, Ohio. Sandlin has been in residence at the UD since 2014 and will return to Harding in the fall of 2017 to start work on his dissertation while teaching full time. Sandlin wanted to focus on theology as it connected well with his previous studies, but also because it would expand what Harding ‘s Bible department has to offer.

“I know more, so I have more tools to offer,” Sandlin said. “I’m bettering my university by bettering myself.”