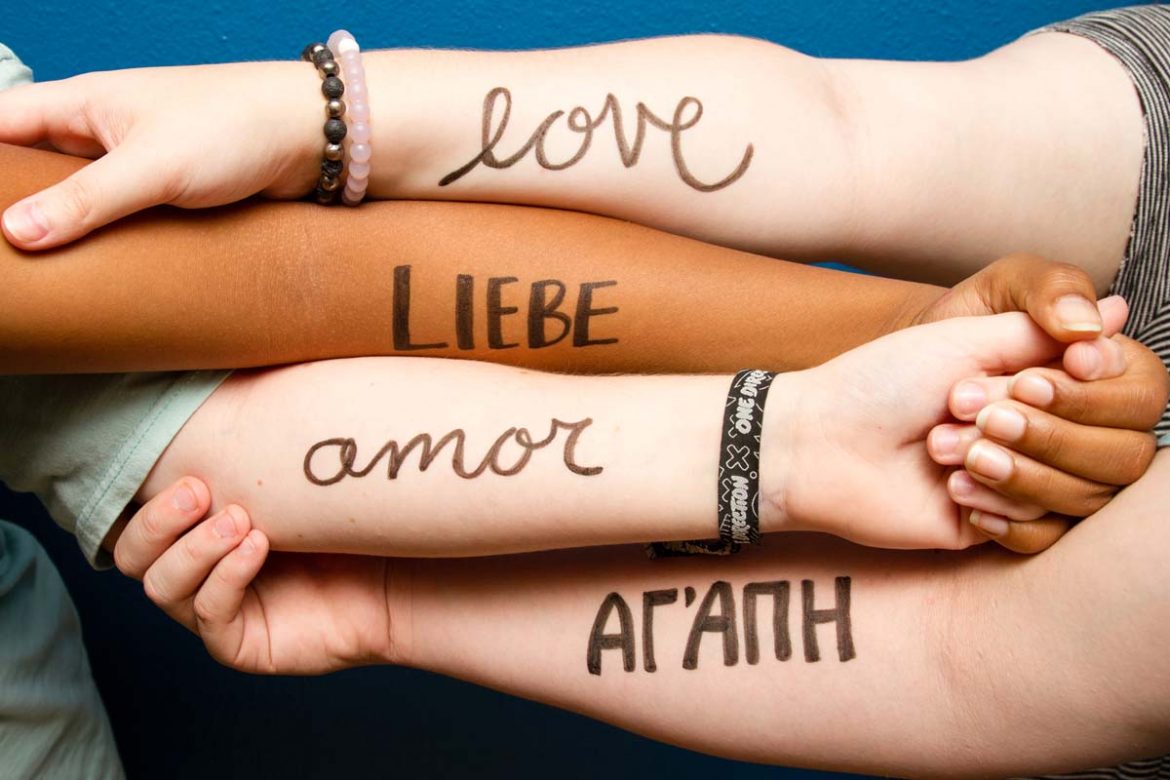 Sophomore Paige Maxwell said she read those words two days before one of her friends committed suicide.

“Since 2013, I’ve lost four people to suicide,” Maxwell said. “Being able to speak about it and speaking about (TWLOHA) makes it so much easier (to cope with). I think it’s just really awesome that they are able to talk about it and normalize it.”

To try to break the stigma of discussing suicide, Maxwell and sophomore Kayla Meeler set up a booth in the student center for National Suicide Prevention Week. The booth will be set up after chapel today.

The booth will feature information about the Sept. 10 World Suicide Prevention Day (WSPD), suicide statistics, information on the counseling center on campus and other resources that are available on campus. TWLOHA’s slogan for WSPD is “And So I Kept Living.” Meeler and Maxwell will have cards with the slogan and will give people the opportunity to write down why they have not given up.

Meeler said she hopes people will take pictures of their cards and post them on social media with the #WSPD16 and #IKeptLiving hashtags. She said she believes social media will encourage those who are too afraid to speak out.

“Even if just one person takes a picture and puts it on social media, that’s one picture that wasn’t there before,” Meeler said. “I feel like some people maybe don’t know where to go when they have a problem, and they’re too scared to ask for help. Having it right there where they can’t miss it might be a good step for them to actually get help.”

TWLOHA’s music and event coordinator, Chad Moses, said he believes the whole point of WSPD is to share personal messages of struggle and hope.

“Suicide carries with it a deafening silence,” Moses said. “As a society, we’ve mimetically absorbed this stigma that suggests we ought not talk about suicide, or if we do maybe then only in joking tones. People are worth more than silence. More than jokes. More than faceless numbers. So it is important to the extent that we foster a language of care and inclusion, where an individual is defined by more than just their experience of pain or lack thereof.”

Reading others’ stories of perseverance on TWLOHA’s website is what originally made Meeler feel comfortable talking about her own struggles to family and friends.

“It convinced me that it really was okay for me to tell people,” Meeler said. “I didn’t think I was going to be some ostracized weirdo, I thought it was going to be OK. And it was. It’s nice now that I don’t have to hide it or be nervous about them finding out. It’s all on the table … and (TWLOHA) is a big reason why.”

Meeler and Maxwell said they hope to carry a message of hope even after their booth is no longer up. They are currently working on bringing a TWLOHA chapter to campus to serve as support for the Harding community.