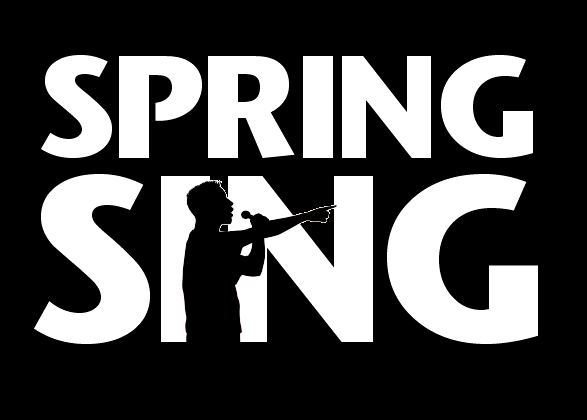 On Sept. 7, the Harding University Department of Theatre announced the 2017 Spring Sing theme, “Curtain Up!” The production will include various numbers from modern Broadway shows. Steven Frye, director of Spring Sing and professor of theatre, said the department wanted to focus on modern theatre numbers in order to relate better to students.

“I think showcasing a lot of what’s new on Broadway will get people interested in live theatre and seeing things other than Spring Sing,” Frye said.

Frye said 8-10 clubs will be participating in the production, and he expects 800-1000 people to perform. Social clubs are not required to plan a show according to the overall theme — hosts and hostesses, ensemble and other contributors will carry the theme throughout the show. Host auditions for “Curtain Up!” will be held on Sept.18-19, and an audition sign-up sheet will be located on the second floor of the Reynolds Center. Ensemble auditions will be held in November.