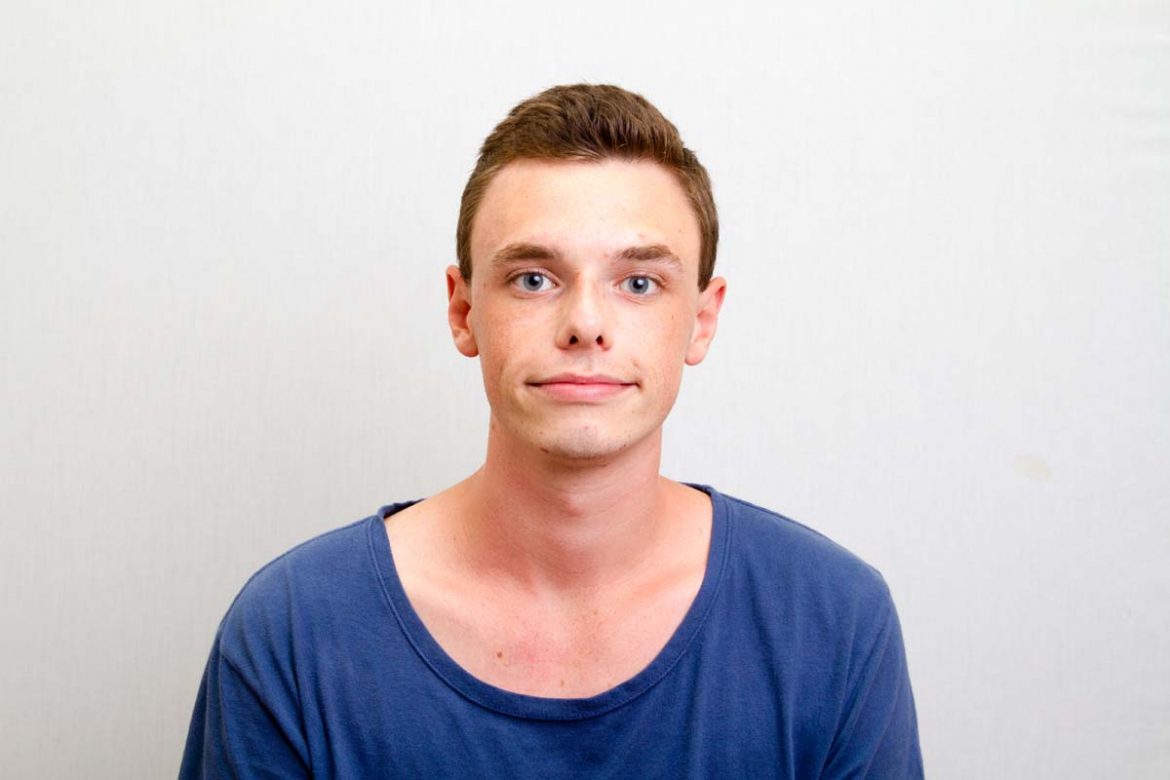 The music industry has changed dramatically since the turn of the century. With advancements in technology, we have the ability to listen to almost any song whenever and wherever we want. Though music streaming has been around for quite a while, it has become the main source of music consumption over the past few years.

I would assume that most, if not all of us, have some sort of subscription or app that allows us to listen to a plethora of music. The vast majority also have fairly easy access to some sort of podcast-like stream, i.e., podcast apps, YouTube or SoundCloud. This begs the question, why is radio still a factor in the music industry?

Now before you blow your lid and go off on how important radio has been to human culture, take a moment and look at your phone and open whatever application you use to listen to music. Observe the vast array of songs, albums and artists that are at your finger-tips and tell me why radio has any place in our postmodern world.

I think the biggest factor contributing to my dislike of radio is its lack of control. We have almost no influence over what gets played on mainstream radio. Large record labels influence radio stations to promote whatever new artist they have in chains. Once their new hit single charts, stations all over play the same boring pop song once every hour. The labels get paid, and the artist gets put back in his or her cage until it’s time to release another hit song.

Maybe I’m being overdramatic and exaggerating. However, my point is that we are given the standard of music through radio. But there is a light at the end of this tunnel, and it is shining very bright.

Artists are now striving to be independent and not sign to any label. We’ve seen this over the past couple of years with many artists including Chance the Rapper, Cody Simpson and the newly freed Frank Ocean. They are given complete creative control and can work with whomever they want to, however they want to, at any time. There’s no contract, no board meetings, nothing but artists and their music. That’s exactly the way it should be.

The standard is if you make it on radio you’re successful, but that doesn’t mean your music is good or has any substance. Let’s, as the public, push for control over what we listen to and show artists they can be successful without ever receiving radio play. We have the ability as music fans to promote the artists we like for free. You are the radio. Scour music blogs and find up-and-coming bands, talk to your friends and make recommendations to them. Share the artists on social media, buy merch, go to concerts, purchase a physical copy.

In my opinion, we are living in a golden age of music, but sometimes we aren’t taking advantage of it. Radio had its time, and now it’s on the decline. Everything we need is in our pockets: music, talk shows (podcasts) and even the weather. There is no longer any need for radio.