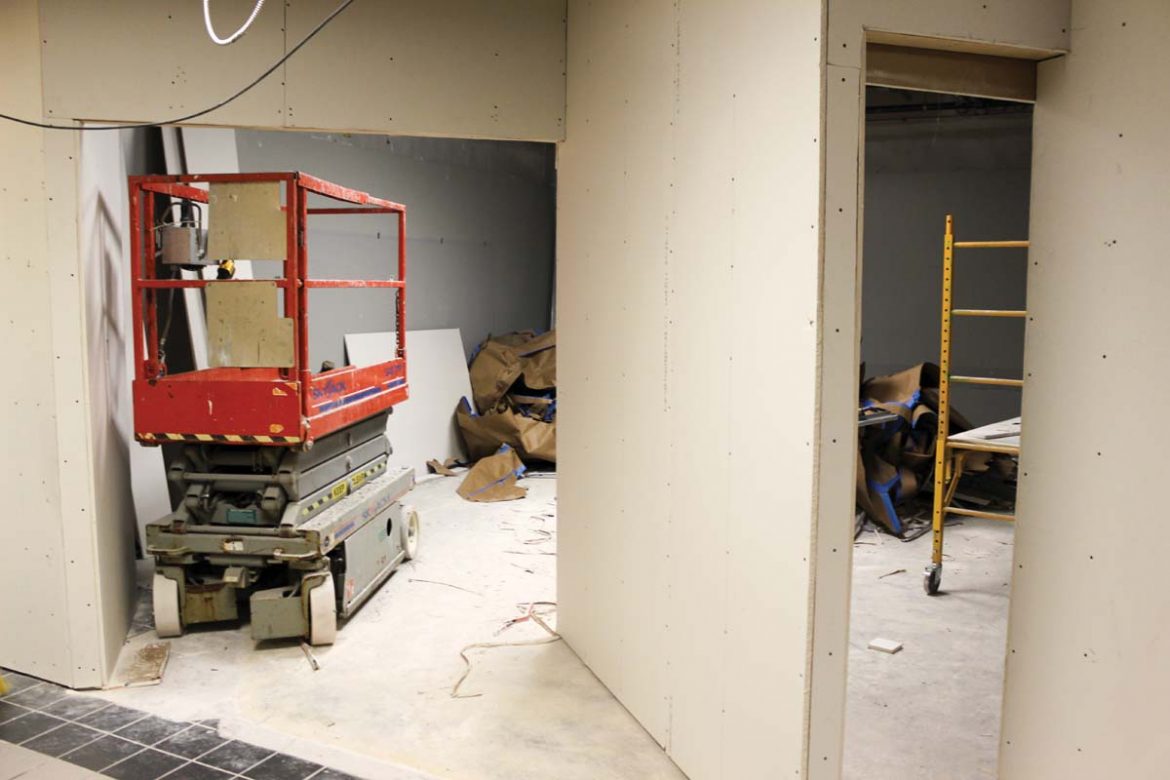 Before the donation for the museum, the Archeology Club was collecting money to build a display cabinet for biblical artifacts. Now that the museum is being constructed in the McInteer, the money collected is going toward buying artifacts.

Daniel Stockstill, professor of Bible, is supervising the construction process and said the list of donors is continually growing. Stockstill said the project will greatly benefit the department of Bible as a whole.

“It will be an opportunity for students to see materials form the biblical world, so it becomes an extension of our classroom,” Stockstill said.

Manor said the museum will be a sophisticated experience.

“We are going to have some display cabinets, (and a) LED touch-screen monitor that has options of three or four videos that people can watch,” Manor said.

According to Manor, the plan is to annually rotate displays so that the museum does not stay static. The construction started about a month before the semester began and the date of completion is uncertain.

One of the main purposes of the museum is to help the learning process, so it will be open to everyone interested in learning more about the biblical narrative. Manor said this will benefit teachers as well as students.

“One thing is to see a picture of something. Another is to go and see it yourself,” Manor said.